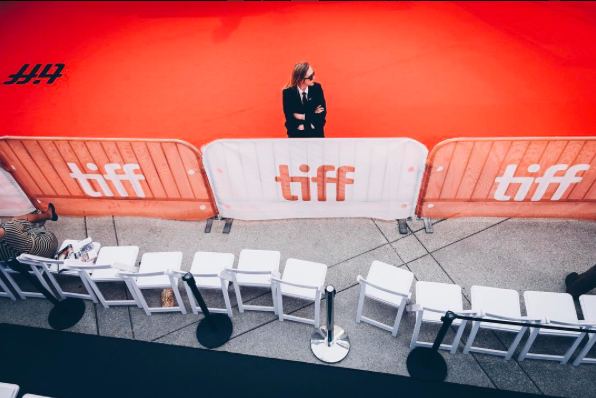 Leo and Reese and Kate oh my! All our favourite celebrities are in town for this year’s Toronto International Film Festival (TIFF) and huge crowds are swarming King Street to catch a glimpse. As the red carpet is rolled out, we celebrate the best of the best in film. Here is a glimpse of what to watch:

The Birth of a Nation

Nate Parker makes his directorial debut in a film about a slave in 1831 who rebelled against a plantation. He shows us the courage of leaders makes all the difference in the world for future generations.

Reality hits Daniel Black when is he unable to continue his work and loses financial support from the government.

Winner of The Golden Bear, top prize at Berlin Film Festival this film gives us a glimpse of migrant crisis occurring in Europe.

It’s Only the End of the World

After 12 years a young author returns home to tell his family he is dying. The film is filled with many emotions, memories and unpredictable life turns.

A physiotherapist in Bulgaria struggles to live her life in a poor town when she meets an inspiring patient who gives her hope in herself.