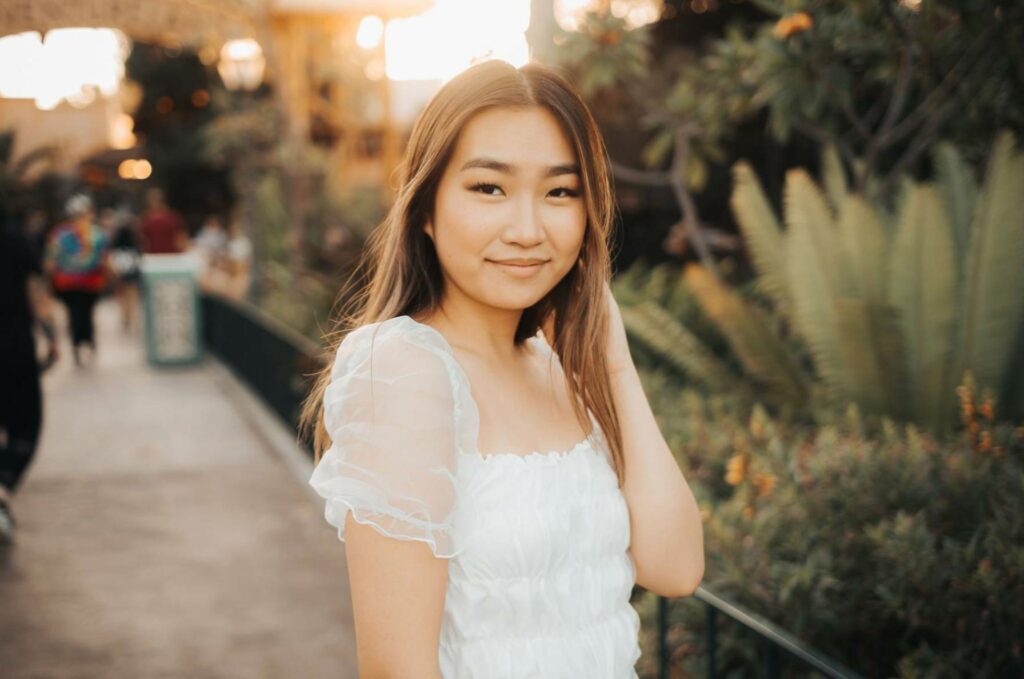 As a group of women working towards common goals for STYLE Canada‘s brand and business, we understand the value of peer support in the workplace. So, after our last Supper Club at Soho House, we decided to bring like-minded women in business together and feature them in an ongoing series: #LeadingLadies. This edition features Jennifer Zhang.

SC: What led you to your career?

JZ: Growing up, my family didn’t have a lot of money. My parents had immigrated from China to Canada and had to start a new life with almost nothing. Even with the financial strains, they made sure I had a great childhood. But because we couldn’t afford most products or toys in stores that I wanted, I had to create things myself from scratch. From a young age, I would make everything myself, from pop-up birthday cards, to papier-mâché owls, to dolls. I even taught myself how to braid my own hair when I was three-years-old.

I absolutely loved crafting and creating things with my hands. In 2013, YouTube was becoming more and more popular, and I discovered the world of D.I.Y YouTubers. I was inspired by people like Bethany Mota and Meredith Foster whose videos I was obsessed with watching, and I realized I could probably do it too. So, in August of that year, I created my channel and
started filming a D.I.Y that I was planning on making anyway. I taught myself to film and edit on our family’s giant Microsoft computer circa 1995, and 7 years later, that day of boredom led to one of the best decisions of my life.

SC: What unique obstacles have you overcome to get to where you are today?

JZ: I grew up in a very traditional Asian household with strict immigrant parents, so when I started my YouTube channel in high school, there was not a lot of support from their end. But, as I continued to create videos and prove to them that YouTube could become a viable career, they gradually started to change their mindset and later became my biggest fans.

Even with my budding career on YouTube, I was still adamant on attending university, but when I started college at NYU, I struggled a lot with balancing being a full-time student and full-time YouTuber. It was difficult not being able to contribute my full attention and effort to either one, since both education and YouTube are so important to me. As a result, my mental health took a massive toll.

It wasn’t until the winter break of my sophomore year that my dad actually proposed the idea of dropping out to pursue YouTube full-time. I took the rest of the school year to ponder and try to make it work, but ultimately, I chose to drop out, which was one of the hardest decisions I’ve ever made. Going against the grain of my traditional Asian upbringing is something I never thought I would do, but looking back, it was one of the best choices I could’ve made for myself. Luckily, with the support of my parents.

SC: What do you love about your industry?

JZ: I love that I can create my own opportunities and not have to rely on others to provide them, especially as a person of colour. Anyone from any background has a chance to find their audience on the internet and create a community around their interest. In the past, minorities have been severely underrepresented in mainstream media and entertainment, and I think social media is bridging that gap by offering a platform where everyone has a chance of being seen.

SC: What challenges exist in your position?

JZ: I am so lucky to have found a career that is enjoyable, rewarding, and my creative outlet. I would not trade it for anything, but there’s a unique set of challenges that exist with this job. I think the mental health aspect is probably the most difficult to deal with for most YouTubers, including myself. I’ve gone through a couple waves of burnout in the past which led to a long period of depression. Most people don’t realize how lonely of a job it can be. Working by myself, for myself every single day can feel very isolating and un-motivating, so I’ve had to learn to be my own boss and learn to balance my personal life with work.

Because filming and editing videos as well as running a business takes up so much time, I’ve often had to sacrifice my social life, physical health, and mental health. Hate comments can also be difficult to deal with, especially when the topic is personal. Over the years, they get easier and easier to handle, but sometimes, the odd comment here or there will really get to me. At the end of the day though, the positives significantly outweigh the negatives for me, so I’m so grateful to have the career that I do, even on the bad days.

JZ: One of my biggest resolutions for this year was to stop buying new clothes and so far, I’ve been able to curb my shopping urges. The fashion industry and fast fashion production is so damaging to the environment, and I feel an obligation to do my part in helping. I’m a big proponent for shopping second hand and have been doing so since childhood, so I love doing thrifting videos on my channel – thrift hauls to D.I.Y thrift flips. I want to let people know that there are sustainable ways to be fashionable! 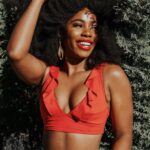 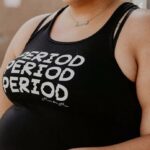 Next: Focusing On Menstrual Equity With Rachel Ettinger, Founder Of Here For Her