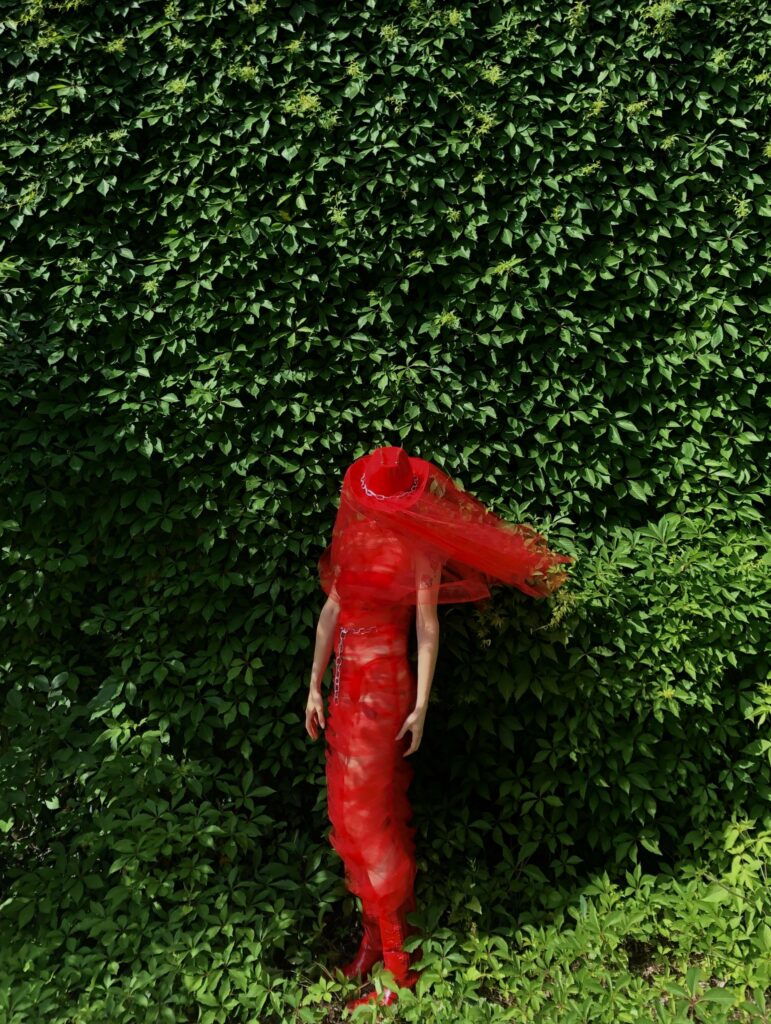 The city’s largest multi-arts fashion festival, Fashion Art Toronto (FAT), is back. After having to postpone their annual event in April, FAT is introducing a Virtual Runway Show Series. Virtual runway presentations will be broadcasted live on FAT’s Instagram every Monday and Friday evening throughout the summer. Our Faces of FAT series takes a deeper look at the designers behind the collections and their stories.

SC: Tell us a bit about yourself.

BDN: I like to think of myself as a maximalist or a scavenger, my concepts are either a lot of one thing or made from bits and pieces that I’ve found while sourcing materials. That’s why I named my brand GORM. GORM is an abbreviation of Gormandize, a French word meaning to overindulge or eat in excess. It was later in the punk movement in CBGB OMFUG (Country, Bluegrass, Blues and Other Music for Uplifting Gormandizers) the word was used to mean an indulge/eater of music. Now I’m using it as overindulging in fashion. I had the idea of reworking cowboy hats while sweeping the floors of my old job over a year and a half ago, after creating the first one I quickly became obsessed with the oddity of it. There’s so much you can do with a hat, and I love doing so much.

SC: What inspires you?

BDN: A lot of the time objects and materials inspire me; whether it is a chandelier, lampshade, or a piece of carpet. I will wander through vintage stores and thrift stores whenever I’m stuck and I’ll always find something, like old curtains, a bag of pearls or crystals, that’ll spark an idea. Other times I find inspiration within myself, most of my items I’ve created because I had a vision that I felt needed to exist in this world for either me or others to wear.

SC: Tell us the story behind this collection.

BDN: For this collection I pulled out some of my archived hat designs and created full looks with them. I’ve always called my hats “Cowboy Culture for the Club Kids”. The 80s and 90s in the Club and Queer scene was such an intoxicating time for me to learn about, especially style wise. From the Club Kids of New York, your Leigh Bowery and Grace Jones, to the Ballroom scene and the Queens and everything in between during that time. I was mesmerized by their artistry and originality, they were so expressive and lively with their looks, and I wanted to be there. A sense of creativity has died when we go out now and there is a fear of judgment. Too many of us want to be alike and that’s where we lose ourselves. With this collection I wanted to bring some of that expressive, carefree, and creative attitude back to life.

SC: Who or what has been a strong influence on you throughout your life?

BDN: One of the more life-altering influences has been my sister; being Goth, she has always been the most genuine person. She steered me in the right direction from a young age to be myself and to stop being someone I’m not just to be accepted. It was the kick in the butt I needed that led me to be the person I am today. Inheriting her combat boots wasn’t too bad either.

SC: What’s one piece of advice you would give to a designer that’s just starting out?

BDN: I know this phrase is overused but I honestly believe that staying true to you is the most valuable advice. Don’t stress about what other creatives are doing, just focus on you because in the end, this is your path. Being honest and genuine with your designs will lead to a fulfilling career regardless, so no need to mimic other creatives. 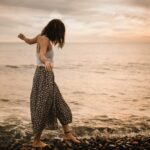 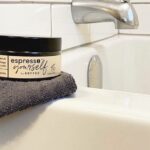