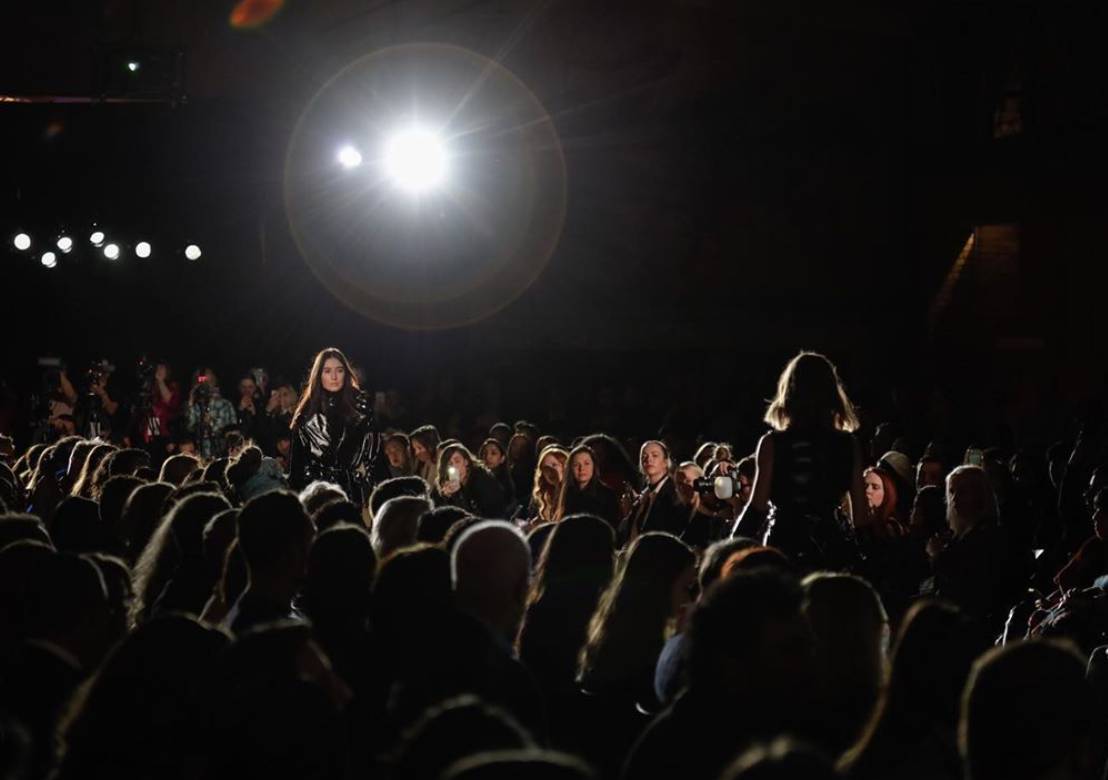 Why The F*ck Is There No Toronto Fashion Week?

By STYLE CanadaJanuary 15, 2020No Comments

It wouldn’t be the first time that there hasn’t been a Toronto Fashion Week for Canadian designers. In 2016, IMG Canada pulled the plug on TFW due to a lack of local support and funding. This year, the biannual event was cancelled “in order to rethink the platform and focus on how to best engage the industry, support designers and resonate with consumers across the country”, according to TFW’s official announcement on Twitter.

The news was reported to designers last week and its still unclear whether TFW will be returning in September to showcase collections for spring/summer 2021. As the leading fashion event in Canada, let’s hope it makes a comeback for the design and fashion community’s sake.

Thank you for all the memories (and photos) 💐 #Toronto #TFW pic.twitter.com/q0EW1NKRnG