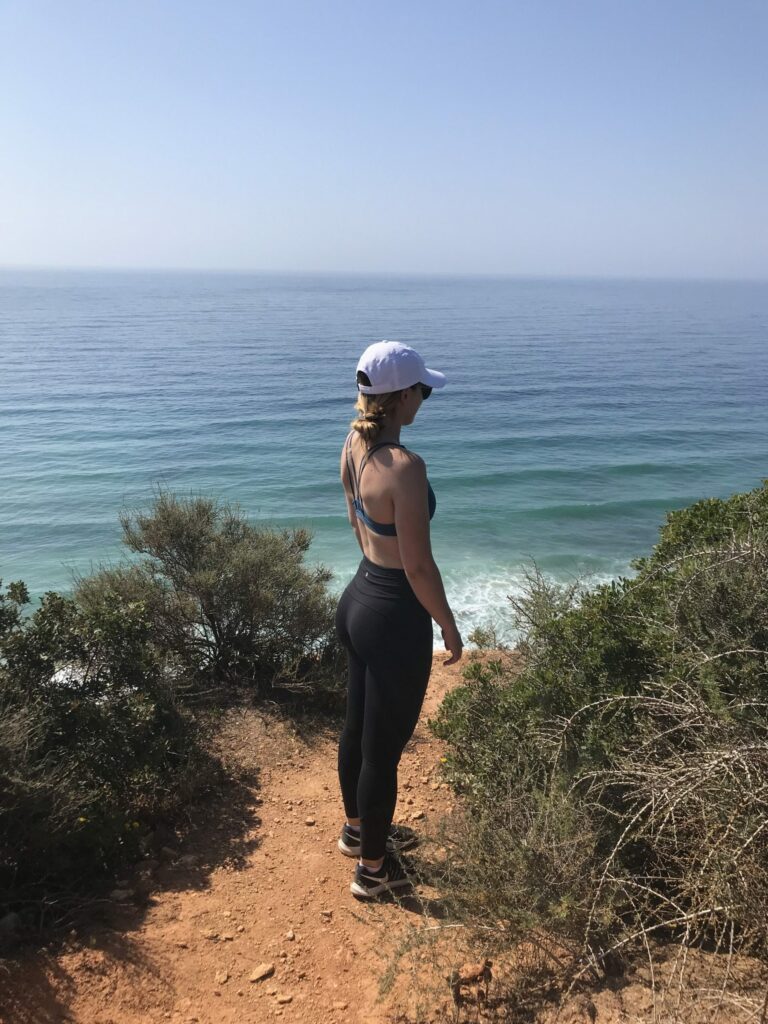 I woke up one Sunday morning a few weeks ago to a text from my sister reading “I FEEL FOR YOU” followed by a link to an article. This article, by Kathryn Blaze Baum detailed her experiences with having a concussion. Reading it was one of the most emotional experiences because I related so strongly. The article made me feel inspired to share my own story, continuing the conversations about concussions and hoping that it might elicit some change.

Five years ago I had my first recorded concussion after colliding heads with another player in a high school soccer game. After many years of being banged and bashed around in competitive soccer, I didn’t think much of my dizziness and blurred vision and continued to play the rest of the game. The next night I went to the gym, the whole time thinking: something is off. The day following that, I was writing a test at school and trying my hardest to recall the Canadian political system; I was drawn a blank and the effort made me feel like a hammer was banging on my temples. I went out in the hall and texted my mom telling her something was definitely wrong and she told me to go to the nurse’s office. It may seem strange that I remember such minute details of day-to-day life five years ago, but going up to the school nurse’s office was the moment my life changed and so, yeah, I remember it pretty clearly.

Predictably, I was diagnosed with a concussion and thus began the hard part. My first instruction was to stay in a dark, quiet room for a couple days. As someone who has always been active and social, the thought of being still, quiet and unstimulated made me miserable, and I was only just getting started. As the dark room days faded and I was allowed to mull about my house, the boredom became severe as reading, TV, music, conversation and computer screens all caused severe discomfort and the stress that I would further delay my recovery. I remember waking up in the morning and longing for the day to be over so I could go to bed again as sleeping was the only way time passed relatively quickly. Soon enough bedtime was no longer a pleasure either as the common symptom of sleeplessness set in. Many nights I watched each minute pass on the clock, begging myself to fall asleep, only to begin to see the sun peak through my curtains.

The challenge of learning to do nothing was certainly the most tasking part of recovery. But, the doctors visits were the most frustrating. I was visiting top doctors in Toronto and I in no way blame them for my frustrations. The simple issue is that there has not been enough conclusive research about concussions. One doctor told me that sitting in the darkness was the best remedy, but another told me that the neurons happiness creates will help me recover, so if being in a dark room makes me miserable I should not do that. This is just one example of the contradicting medical advice.

I remember one day at my physiotherapy seeing a boy my age hobble in with a broken leg and being so jealous because he knew exactly what was wrong with him and how to help himself recover. But, actually the thing that bothered me the most, or made me most jealous, was that he got to wear a cast. I wasn’t jealous of his cast in the way that children are – desiring the attention from wearing a cast. I was jealous because his injury was clearly visible. This was another major challenge I encountered with concussions: they are not visible. As someone who was always taught to be tough and optimistic, to many people, I appeared completely fine. So explaining my boundaries was extremely challenging because I was frequently questioned. Being questioned and sometimes treated like I was faking or using my injury to some advantage, was a horrible feeling.

Five years later, I continue to struggle with concussions as I occasionally re-injure myself and deal with Post Concussion Syndrome, a type of almost ongoing concussion. The frustration of a concussion is immeasurable and maintaining some form of happiness during recovery is a constant struggle. I know that there are major efforts underway in finding conclusive research about concussions and I long for the day that patients leave the doctor with a definitive answer and instructions. But, in the meantime, I implore each of us to remember that concussions are invisible and that, I can guarantee you, people with concussions are struggling much more than they likely appear to be. My goal is for us all to become more educated on concussions, so we can all together solve the issue and the stigmas. 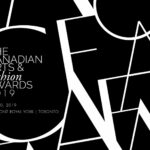 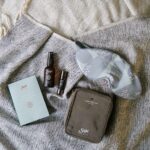 Next: How-To: Get A Better Sleep With Saje Wellness

One Reply to “The unknown, invisible injury”