The Poke craze takes over Canada 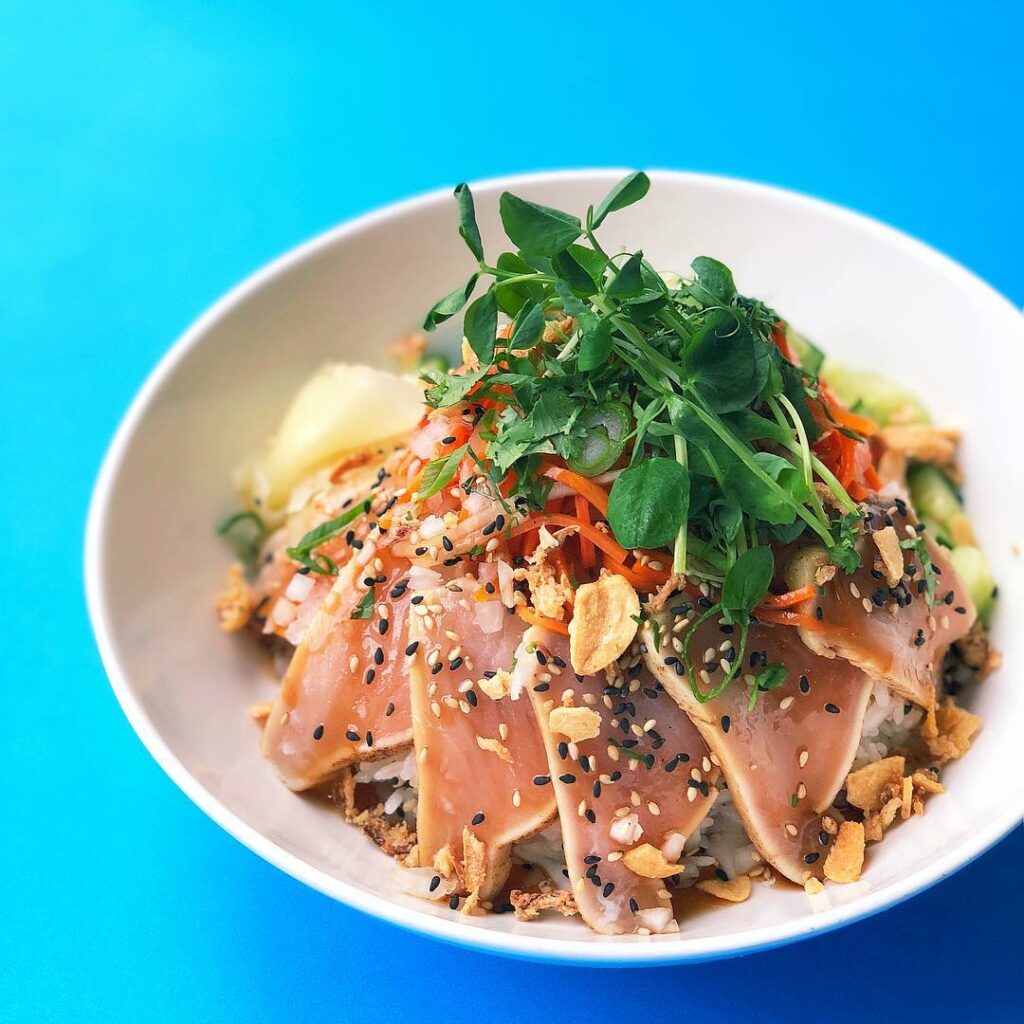 Hawaii’s signature dish has gained popularity amongst Canadians.  In fact, Poke is set to overtake sushi as the fish dish of choice. But what has made this cuisine such a huge hit among Canadians? The answer – a perfect mix of convenience, nutrition and delicious fresh seafood.

Poke is a mix of raw cubes of seafood (usually ahi tuna or salmon) in a soy sauce-based marinade. It’s often served over rice or greens and garnished with seaweed, cucumber, avocado, tobiko or practically anything you like. It can be customized to suit different palates. There are spicy versions, vegan versions, and gluten free versions. So, there’s a bowl for everyone!

With the Poke wave hitting the country last summer, restaurants across the country began adding the dish to their menu. Cactus Club Café introduced the Tuna Poke Bowl at their restaurant locations. Even in landlocked Alberta, the demand for fresh fish dishes has been on the rise.

Chef Lawrence Hui, founder of Ono Poke Co in Alberta says; “When we began seeing lineups at our first location in Edmonton and were serving hundreds of poke bowls a day, we knew the fresh poke concept was really catching on. People are eager for diverse foods, and they want healthier fast options.” Riding on the immense success in its initial few months after launch in Edmonton, Ono Poke Co has recently opened its second branch in Calgary.

“Poke is a healthy dish people can feel good about eating. Fish is naturally healthy, and tuna contains loads of omega-3. Most of the ingredients in a Poke bowl are in their raw state with minimal processing and seasoned with spice, salt, herbs etc. for a flavor kick. This is a great option for food lovers looking for healthy options” says Chef Hui.

The numerous customizations also play into our modern desire for new tastes and changing options. Plus, it’s the perfect ‘lunch on the go’ option for working professionals and students.

One concern food lovers have with most restaurants serving raw fish is quality and freshness. Chef Lawrence Hui, a red seal chef and graduate of the NAIT culinary program says; “Our menu changes often and that’s because freshness is a top priority for us along with flavour. Poke is most often eaten with hunks of raw tuna over rice and vegetables but our menu dreams up so many delicious and unique ways to serve it.” 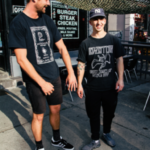 Previous: Moving to a New City? Here is How You Can Meet New Friends 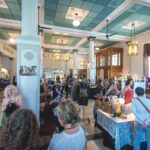 Next: The Best Way To Shop Sustainable Fashion in Vancouver