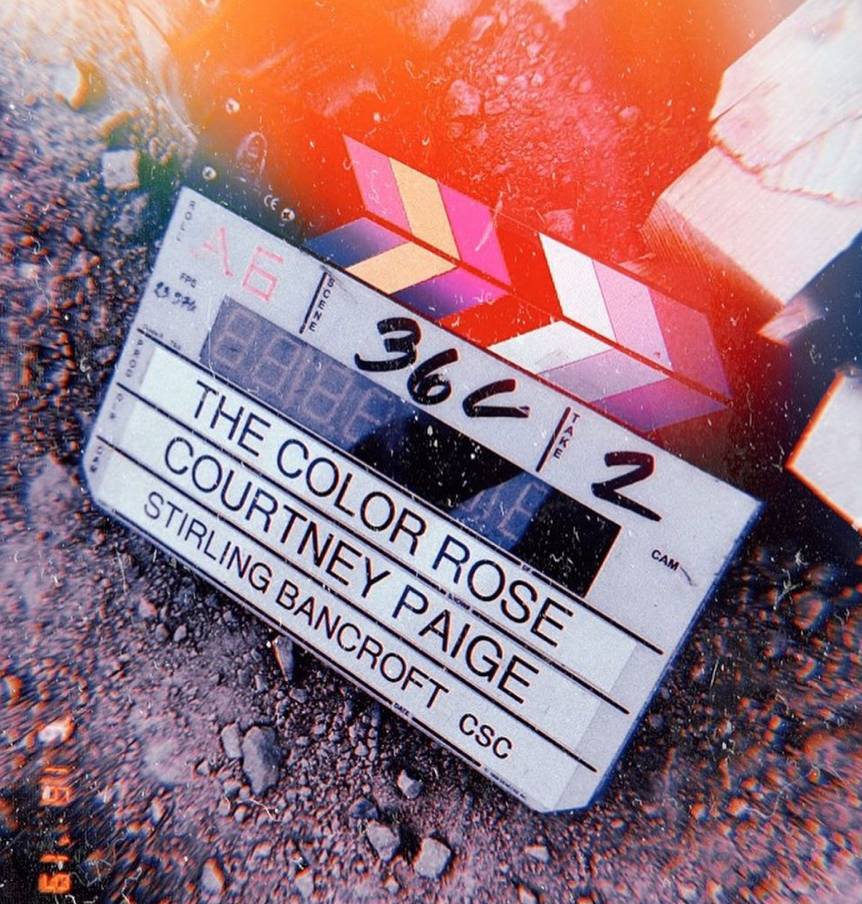 The Color Rose: a film that follows a group of teenage girls who start a secret cult in a small religious town. It marks the directorial debut of Canadian filmmaker Courtney Paige. We had a chance to talk with Paige and her sister Madi McKaily about the film industry and how they worked together on The Color Rose. Read the interview, exclusive to STYLE Canada, below.

SC: Tell us a bit about yourselves and your Canadian upbringing.
CP: I’m a Canadian writer, director and actress from Kelowna, B.C. I spent seven years in Vancouver where I auditioned for film, television and played Annika on E! Entertainment’s series, The Arrangement. I’ve spent the last three years in Los Angeles and recently directed the film The Color Rose, which was just acquired for worldwide sales rights by Arc Light and Untitled Entertainment. My sister Madi did the styling and wardrobe for the picture.
MM: I’m a fashion stylist, designer and actress based out of Vancouver B.C. Being born and raised in the Okanagan, I spent most of my time running through the forest or swimming in the lake. It has greatly affected my sense of style. I pull a lot of inspiration from macabre fairytales, animation, nature, and history.

SC: Courtney, how did you get into film making?

CP: I started in the theatre when I was seven. I think I wrote my first short film at the age of nine. I grew up on teen cult, chick flicks like Jawbreaker, Mean Girls and Heathers. After high school I did full-time acting programs, got an agent and continued on writing my own projects on the side.
SC: Madi, how did you get in to styling?
MM: At fourteen, I started my first “clothing line” of up cycled vintage denim and I would style little photo shoots of my friends to post on Facebook. This led me to getting my first retail job as a visual merchandiser, which I worked throughout high school. After graduating I attended a year of fashion school which resulted in me getting a job as a fashion stylist’s personal assistant. I learnt a lot in that position and felt comfortable freelancing afterwards. I’ve dabbled in all kinds of styling since.

SC: Courtney, tell us a bit about your film.
CP: The Color Rose is a feature-length teen thriller about seven girls who start a cult where they embody the seven deadly sins. They realize there’s more to their small, religious town when they go missing one by one. The film was comprived mainly of young, female powerhouse producers, actresses and was shot in beautiful Kelowna, B.C. Kaitlyn Bernard, Brenna Llewellyn, Brenna Coates, Aleks Paunovic and Lochlyn Munro star in the film. We premiered at Mammoth Film Festival and were recently nominated for five Leo Awards.
SC: Madi, what was your inspiration for the wardrobe?
MM: To keep a simple, small town feel with classic pieces and modest styling. If you pay close attention, you’ll notice some of “the sins” dress in colours that coordinate with their sin.

SC: You two seem close. What was it like working on this project together?
MM: Working with family can always be challenging, but our visions worked well together and it was an experience we’ll never forget. This was definitely our biggest project together to date.
CP: We are both proud of the end result and I would definitely recommend my sister for wardrobe if anyone reading this is looking for someone. She has such attention to detail and is incredibly talented. I won’t do a film without her moving forward.

SC: What is it like being female in the film industry?
CP: I think we’re fortunate to be in the industry during a time when female empowerment and equality is celebrated and pushed for more than ever. I definitely think that as a collective, we have a long ways to go. And of course, there will always be challenges, but surrounding yourself with the right team and support system is key.
SC: What’s next for you both?
MM: I’m currently working on my own collection and auditioning for new projects.
CP: I’m in talks with Arc Light about my next film, Neon Candy, and am writing a few others. A co-writer I’m excited to be working with right now is Scotty Landes. His film MA starring Octavia Spencer did a worldwide theatrical run with Blumhouse. He’s a genius in the writer’s room. 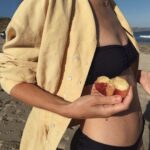 Previous: Why La Belleforte Is The Period Platform You’ve Been Waiting For 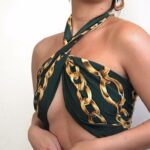