The Best Looks at the 2021 Oscars - STYLE Canada

To top off the awkward filming angles and mostly mask-less crowd at the 93rd Academy Awards, the City of Los Angeles was accused of moving the homeless in front of L.A.’s Union Station in order to prepare for the Oscars.

While mental health rates continues to plummet and the global health pandemic ravages cities across the world, the last thing we probably needed to do is displace another community in order to make room for Hollywood’s richest to hold a non COVID-safe awards show.

It’s not to say that the nominees do not deserve to be recognized for their work, but it would be nice to see them – along with their supporting organizations and governments – lead with social responsibility and compassion top-of-mind.

In another breath, we did enjoy the charming escape that the red carpet offered us, and as always, we channeled it through the luxurious gowns and dapper suits that the likes of Carey Mulligan and Riz Ahmed wore.

This time around, we swooned over Judas and the Black Messiah star LaKeith Stanfield‘s belted Saint Laurent jumpsuit, (which was actually modelled after a womenswear style by designer Anthony Vaccarello), and Zendaya‘s glamorous, canary yellow Valentino gown.

We cheered when Chinese filmmaker Chloé Zhao made history as the the first Asian woman and first woman of colour to win the top directing prize at the Oscars for Nomadland. Zhao also became the second woman ever to win an Oscar for best director, so let’s hope she set the tone for other boundary breakers to make noise down the path of positive change in 2022 and beyond.

Keeping that same energy, check out the best looks at the 2021 Oscars below. 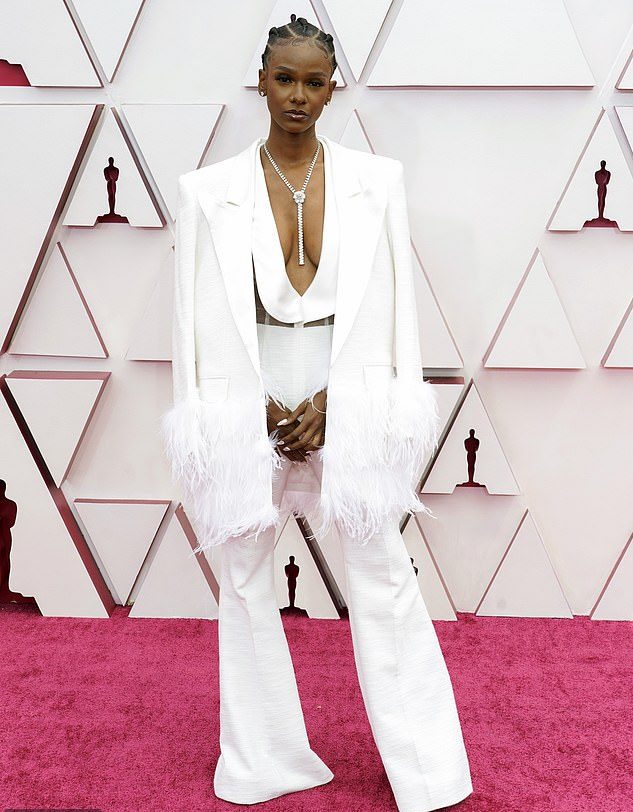 Zendaya lit up the room in this incredibly flattering, bright yellow Valentino gown. 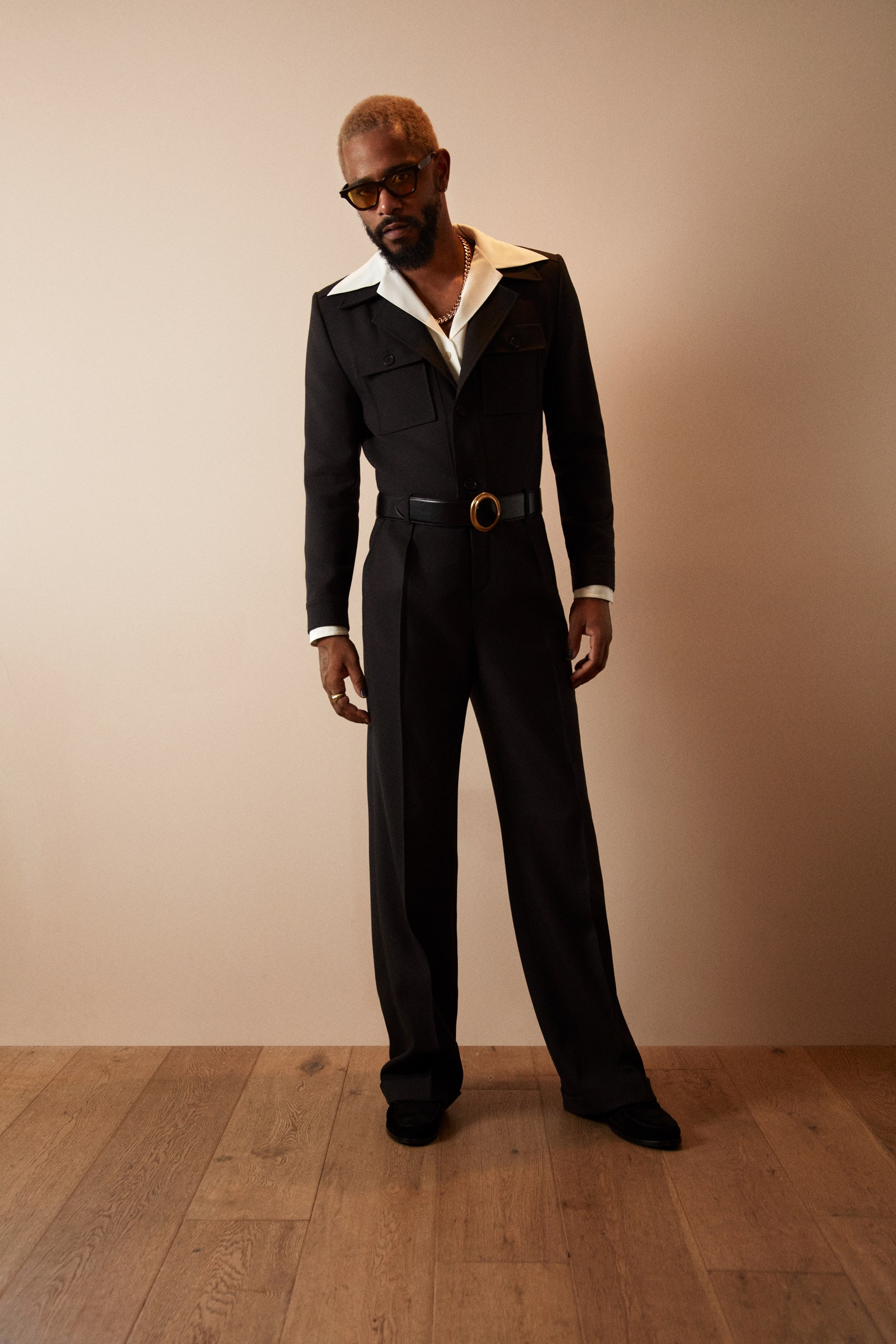 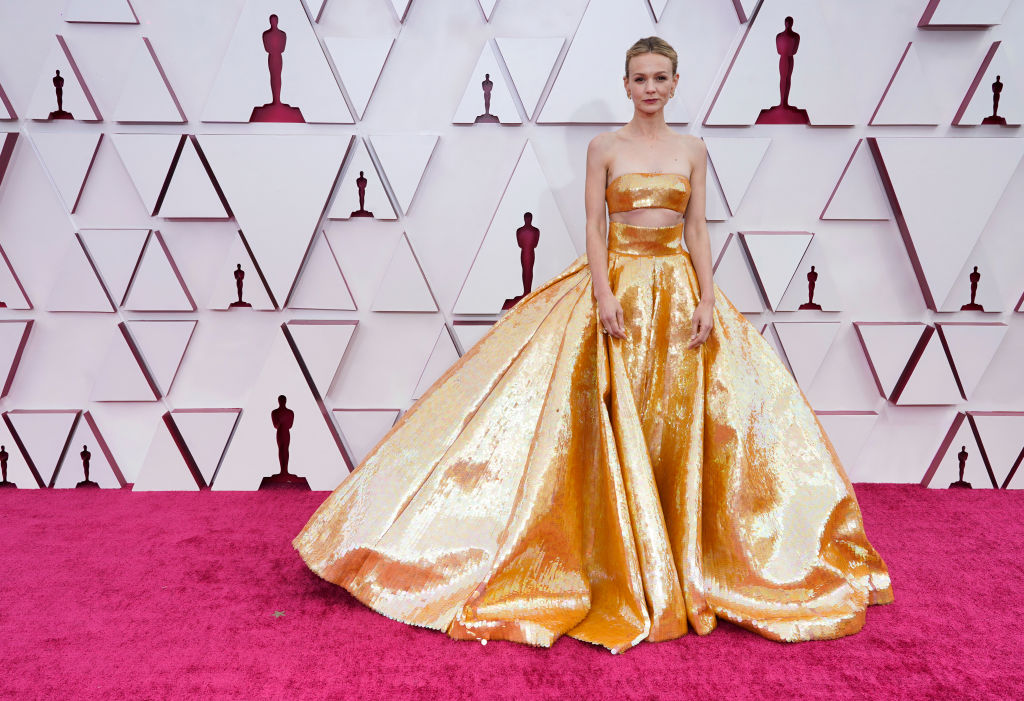 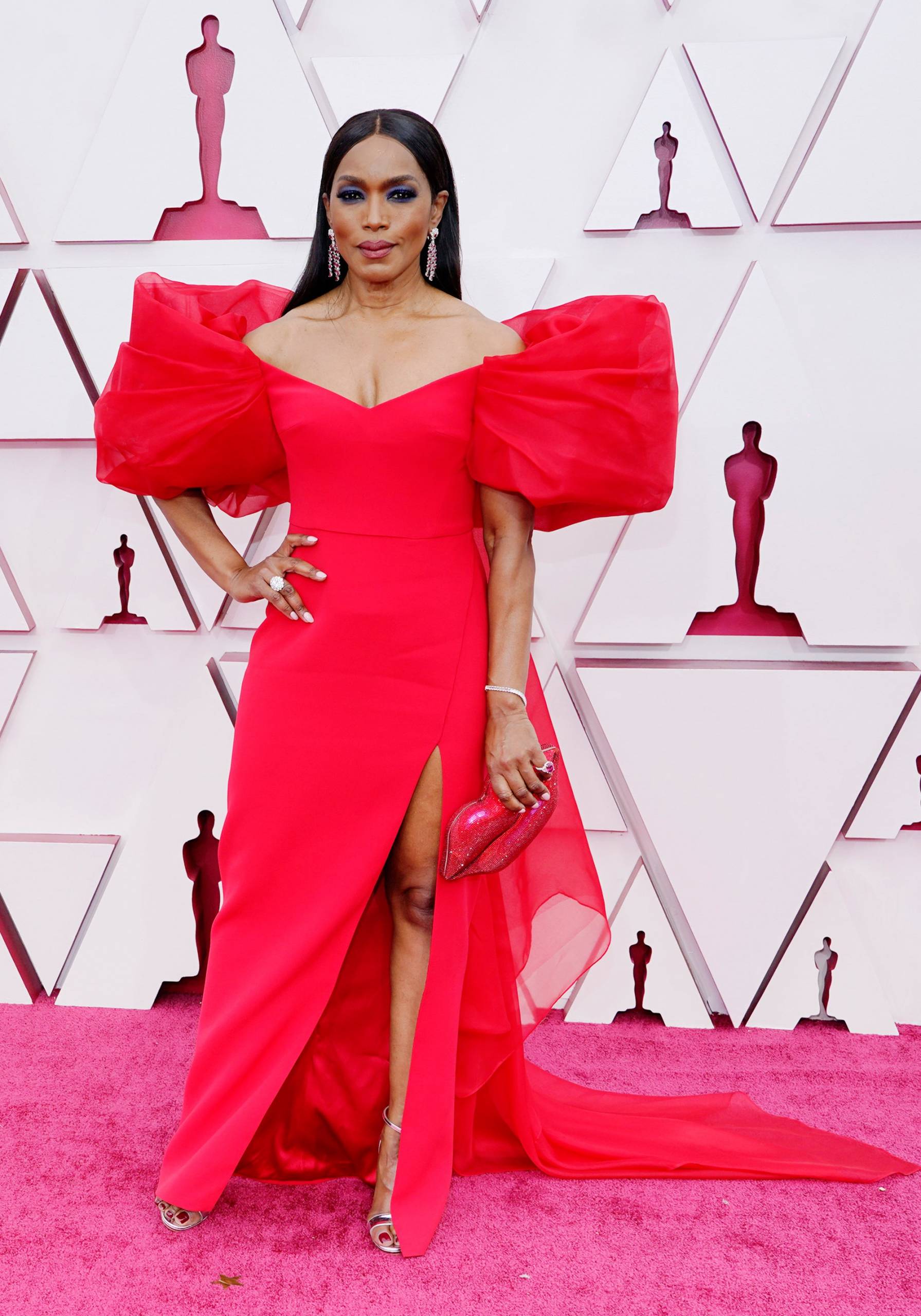 Timeless beauty Angela Bassett walked the red carpet in a vibrant Alberta Ferretti dress with dramatic puff sleeves that joined into a bow. 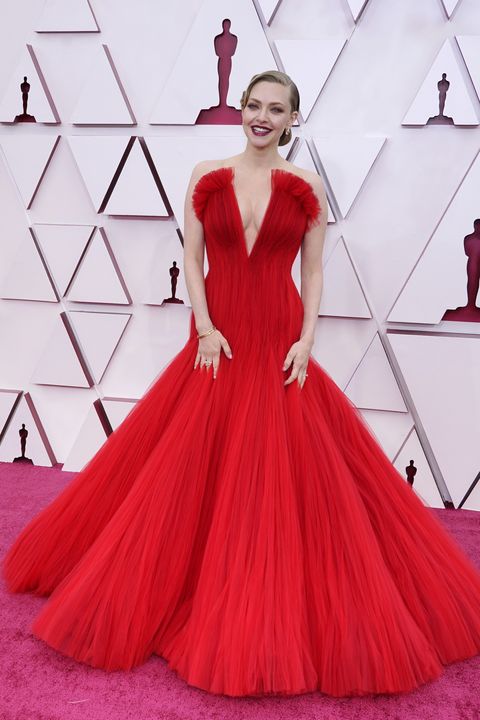 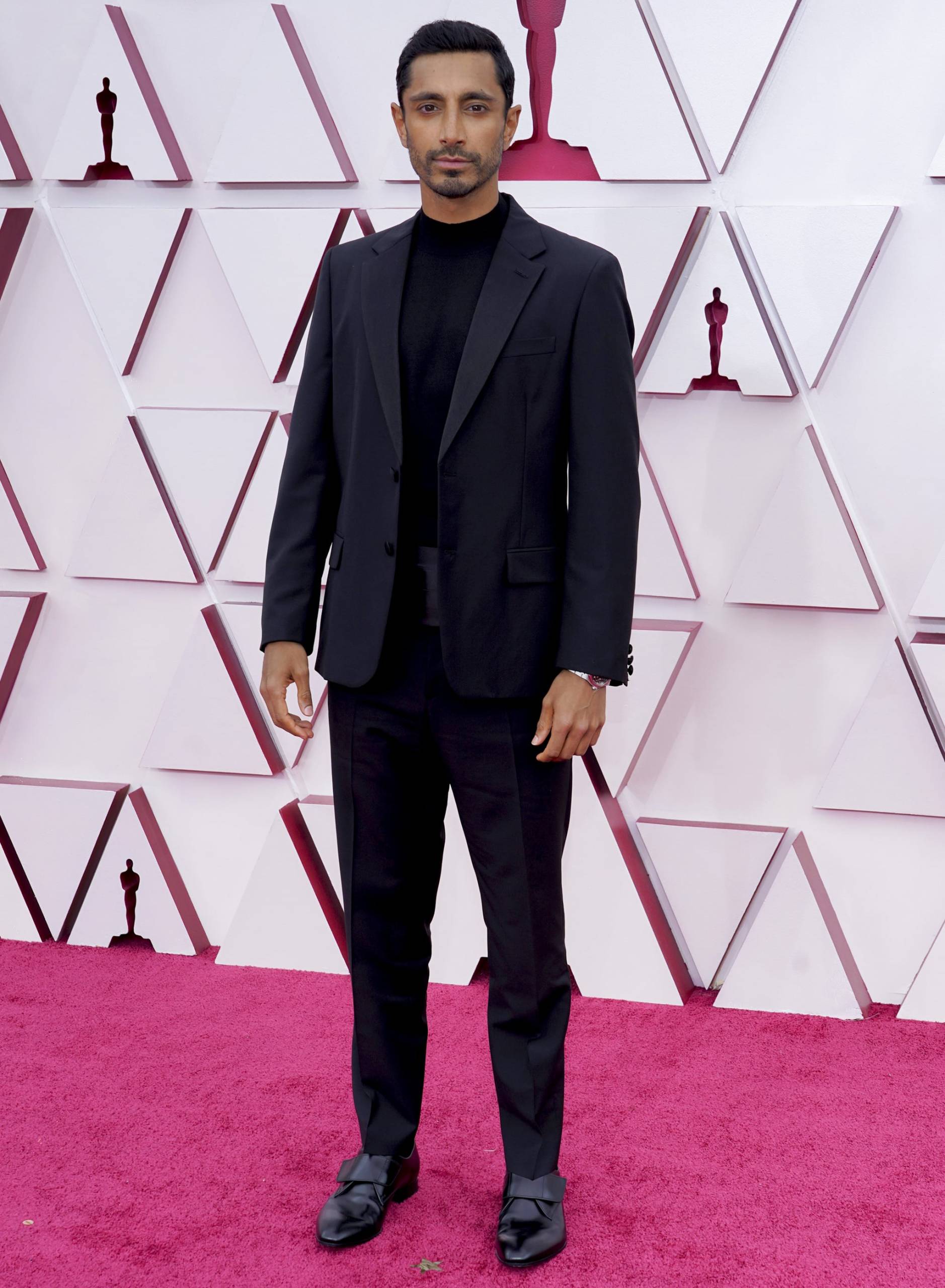 For the second awards show in a row, Riz Ahmed rocked Prada. This time, an all-black suit. 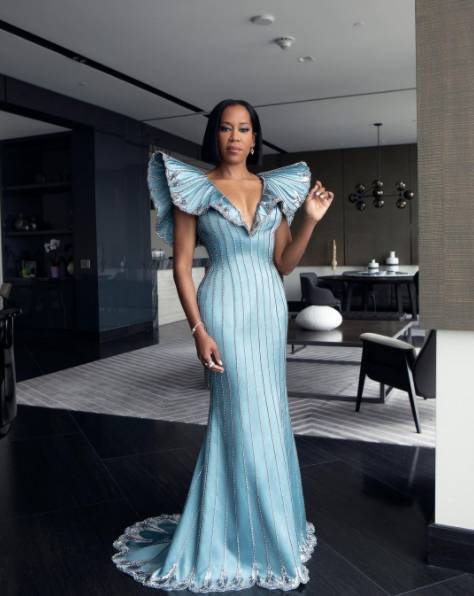 Host Regina King wore a sequined Louis Vuitton gown at the Golden Globes, but at the Oscars, her crystal encrusted LV creation with winged shoulders was downright Cinderella-esque. 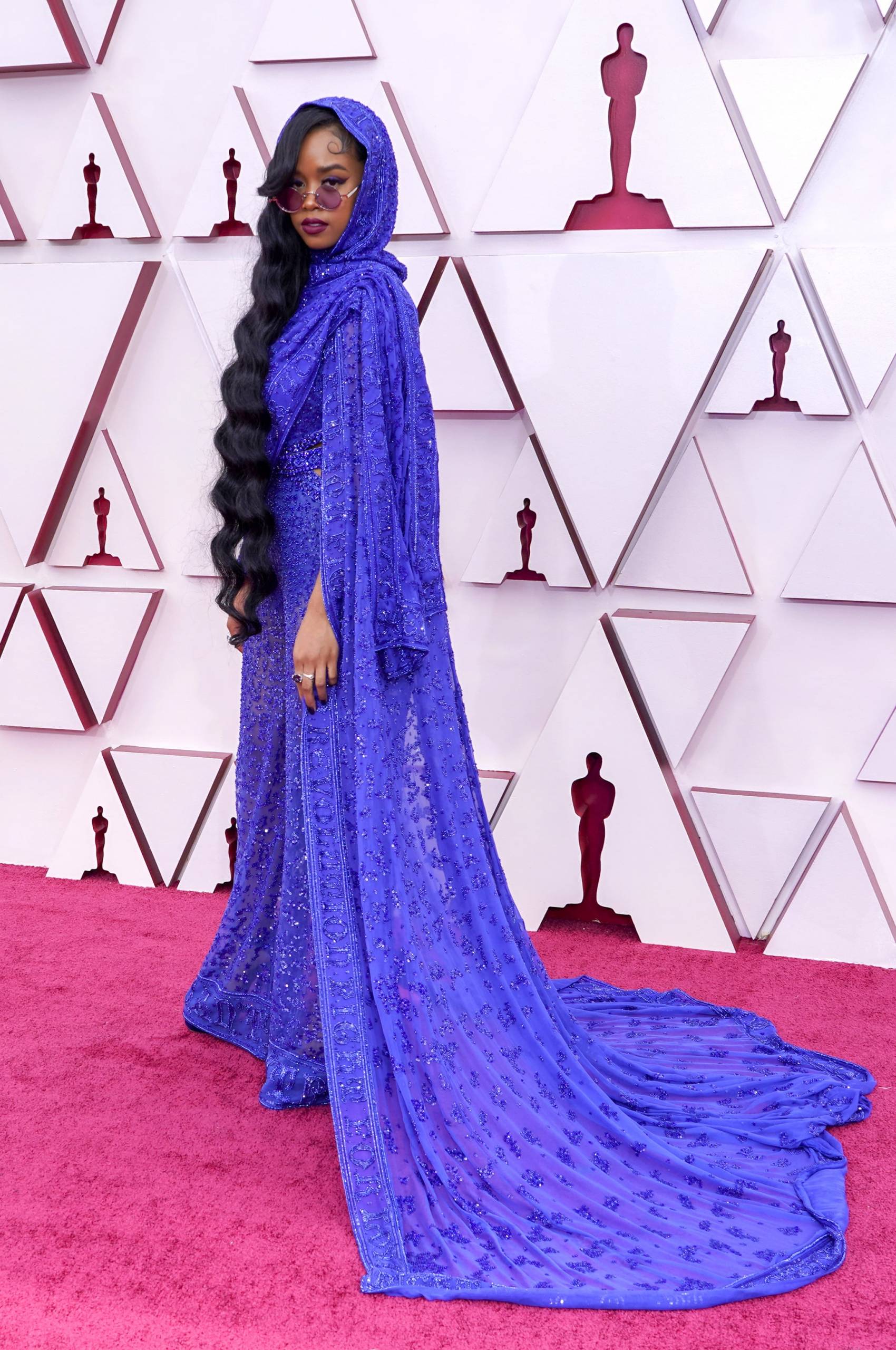 Singer H.E.R took inspiration from one of her favourite artists, Prince, when imagining her custom cobalt blue jumpsuit with an embellished hooded cape from Dundas. 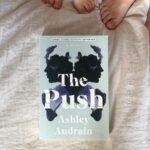 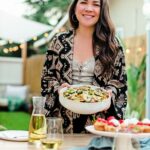 Next: Talk Veganism And Eat Pasta With Lauren Toyota, Queen Of Hot For Food