Sophie Lui and the Importance of Travelling - STYLE Canada 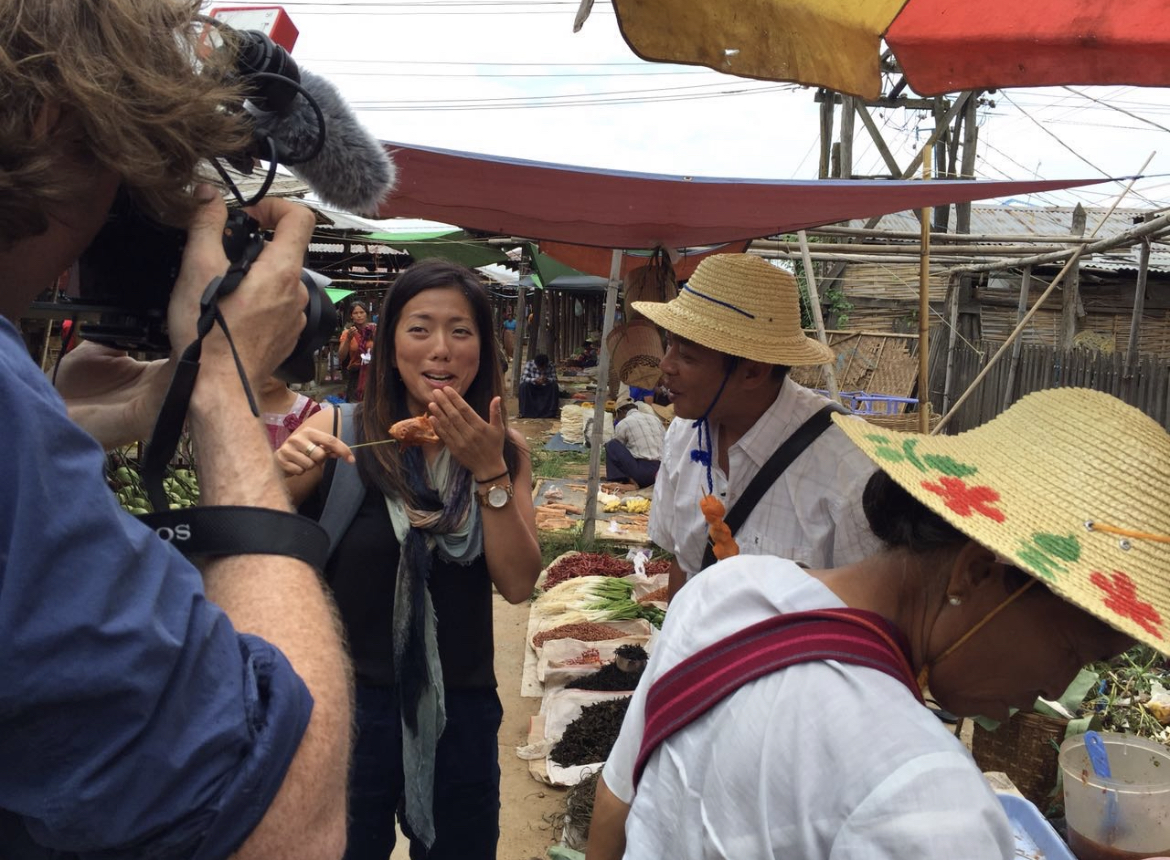 Home TRAVELSophie Lui and the Importance of Travelling, Post-Pandemic

Sophie Lui and the Importance of Travelling, Post-Pandemic

I’ve spent the last two years thinking about the places I will go. I’m sure a lot of people have. But I should be more specific. I’m not just thinking of the *places* I will go – I am thinking of how I will *feel* when I get there. I crave the first smells of a new town. The accents and local phrases. Getting lost on unfamiliar streets, but knowing I’ll eventually find my way back. Sometimes, on a long flight, even the airplane food will offer a small taste of what’s to come: A watered-down, but salty version of congee on a flight to Asia. Clotted cream and scones when I’m flying to the UK. I, Sophie Lui have reached the point where I’m now longing for airplane food. Anything to make me feel like I’m travelling again.

For me, travel is an extension of my job. I’m a journalist. An anchor for Global BC who is mostly stuck in the studio these days. I don’t travel specifically for my day job, but because of what I do, I want to see the places we talk about in the newscast.

Quite often, those places make news when something bad happens. Natural disaster, civil unrest, you get the idea. Those events are obviously important. But there are many more stories to discover. So a few years ago, a couple of journalist friends and I started a travel show called “Get Lost”. Our goal was to share stories of hope and resilience, in the face of conflict. And we found many people eager to show that their countries were much more than the images on the news or in the morning paper.

The Ayala family stood out right away when we arrived in Cano Cristales, the breathtaking ‘River of Five Colours’ in a Colombian national park. They were an extended family of mother, father, their adult children and their partners. And for a few hours, I almost felt like a part of their family as we swam in the river and danced in the town hall. They were on their very first trip to Cano Cristales, which had been closed to tourism for many years because it was controlled by guerrillas. But, with the signing of a peace treaty, Colombians like the Ayala’s were finally able to experience places like this in their own country.

In Myanmar, we managed to sit in on a recording session with a reggae singer named Saw Poe Kwar. He was inspired by Bob Marley to write songs about freedom, something that’s been very spotty – to put it mildly – in Myanmar. For years, his songs were censored. But he kept on writing and singing and when we met him in 2015, he was finally able to perform without fear of persecution. Unfortunately, the situation in his country has changed yet again. The last I heard mention of him was in a Rolling Stone article which said he was arrested last year during a military coup. According to that article, no one knows where he is now.

These last two years, the entire world has faced a new kind of conflict. Covid-19 brought travel to an abrupt halt. It kept us from exploring each other’s communities and countries. It kept us apart. But I take heart in the example of The Ayala’s and Saw Poe Kwar. They held out hope that there were better days ahead for their countries, despite the strife that dominated for so many years (and sadly, continues to a large degree). The virus is still with us, but thanks to science and innovation, we are slowly navigating our way out of this pandemic, and hopefully, onto our next destination. And when I get there, I will happily get lost in strange streets with unfamiliar smells and sounds, knowing I will always find my way back.

You can watch her travel show at – vimeo.com/ondemand/getlostproductions 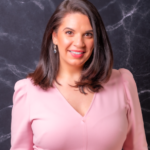 Previous: On Matchmaking and Finding a true Partnership with Maria Avgitidis 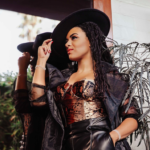 Next: Why We Need To Stop Trying To Be “Productive” All The Time