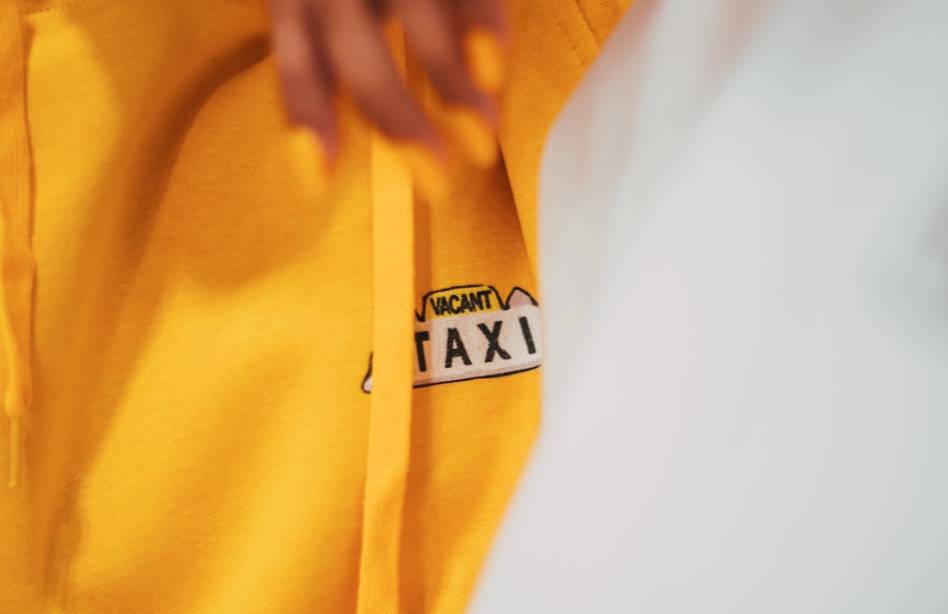 One look at Sandy Gill‘s Instagram reveals a number of things about the celebrity stylist and designer: she’s drop dead gorgeous, works with some of the entertainment industry’s biggest talents, and is proud of her Indian heritage, which comes across in her first-ever capsule collection, Working Class Heroes.

Co-created with Urbancoolab’s artificial intelligence platform, Working Class Heroes draws inspiration from Gill’s parents and all those around the world working hard to afford their families a healthy and sustainable way of life. It’s a respectable salute to all those who came up on the immigrant hustle.

Gill took time off from shooting informative style tutorials, dressing the likes of Lilly Singh and Hassan Minhaj, and working with brands like Nike and H&M to shoot her editorial lookbook for the collection. In the campaign photos (pictured below), Gill is seen standing alongside her own working class hero, her father.

“This is not just the story of my family, it is the story of thousands of people from various backgrounds who have all been around a working class hero at some point in their life,” Gill said. “This hustle, this drive – it gets the job done … It’s for you, your mom, your dad, grandparents, kids, uncles, aunties – everyone.”

Similar to Childish Gambino, Gill’s nickname, Tuff Bandit, derives from the Wu-Tang Clan Name Generator and alludes to her small but mighty personality. Growing up as a person of colour and a child of immigrants, she utilized hip-hop and fashion as a way to relate to her surroundings and carve out an identity, despite a lack of cultural representation in mainstream media.

According to Urbancoolab, Working Class Heroes is Gill’s love letter to the experiences that have shaped her story and point of view; her story is very much her own, but is also relatable to the millions of people who work twice as hard for half as much. Drawing from her upbringing as a first-generation Canadian whose father drove a taxi to support their family, Gill’s streetwear designs feature vacant taxicab signs and what appears to be a driver’s license.

“My dad has been working since I opened my eyes. Same with my mom … she worked in the same factory, night shift, for more years than I’ve been alive. They came to Canada with the single dream of providing their children with possibilities and dreams they did not have,” Gill explains on Urbancoolab’s website. ”

“Everything I’ve done to this point, whether it being a teacher, a stylist or a fashion icon (yea, I said it), the hustle is all because I watched them do it for so long and it’s in my blood. Along the way people will make it hard for you and there will be countless challenges, but my parents taught me to face each challenge with a smile, work your ass off, and land with grace, then do it again.” 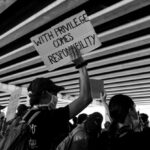 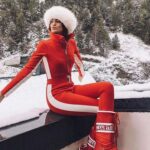 Next: Canadian Searches For These Winter Trends On Pinterest Are Off The Charts (+ The Best Inspo Boards Of The Season!)