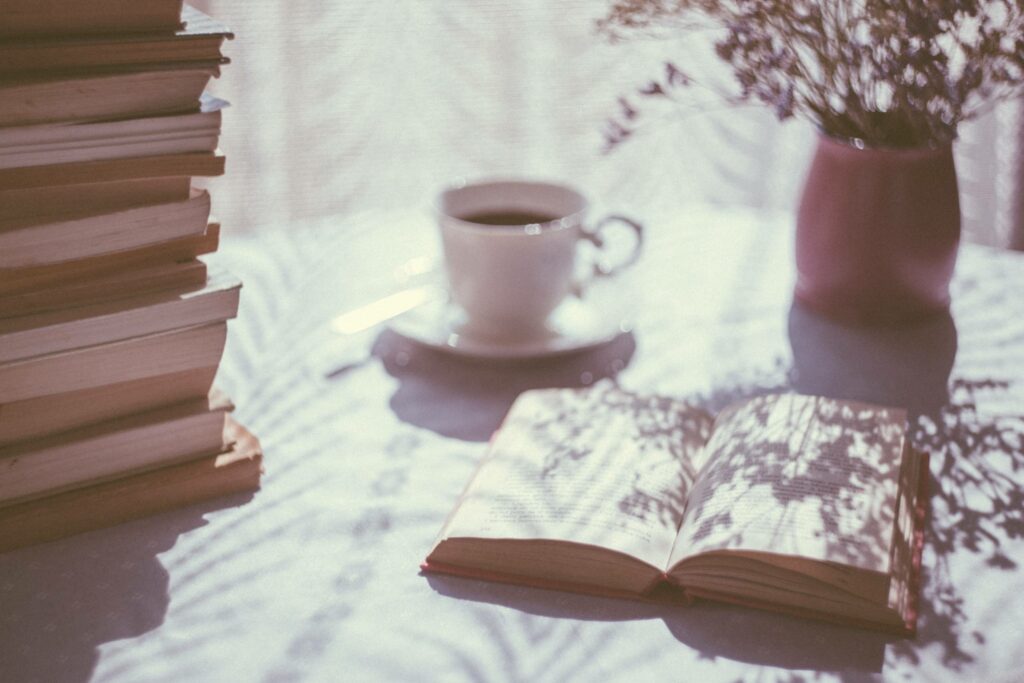 “There are only a half dozen men of letters (and no women) worth printing,” said Nobel Prize-winning poet T.S. Eliot.

As an aspiring writer, most of the literary inspiration I was shown in school came from men: Proust, Hemingway, Dickens, and of course, Shakespeare. I was dismayed at the lack of strong women in their stories, let alone BIPOC and LGBTQ+ characters.

When women take ownership of our narratives, it liberates us to live our most authentic lives beyond the limits of what men write us to be. Our words are our power.

That said, here are nine of our favourite titles that were written to empower women. Needless to say, they prove Mr. Eliot very, very wrong.

Written by Indian-born Canadian poet Rupi Kaur, home body is a beautiful collection of poetry filled with uplifting lessons on love, femininity, and healing. home body is sprinkled with Kaur’s hallmark illustrations, making it the perfect companion for the avid reader and art collector. If you’re anything like myself, you might want to bundle up in some blankets with a warm cup of tea to bask in home body’s contemplative warmth.

Morning in the Burned House by Margaret Atwood

In Morning in the Burned House, award-winning Canadian author Margaret Atwood touches on themes of femininity and mortality through dark twists and turns of imagery, history and mythology. You’ll want to mull over her poems line by line, as Atwood breathes new life into women of the past to empower women of the present.

Feminism Is for Everybody by bell hooks

bell hooks establishing the building blocks of feminism from a clear, barrier-free perspective, making Feminism Is for Everybody a compelling exploration of the intersections of gender, race, class, and sexual orientation. Through hooks’ digestible language and logical analysis of today’s most contentious issues including work, violence, and reproductive rights, this eye-opening read makes the case that, no matter the reader’s identity, Feminism Is for Everybody.

Little Women by Louisa May Alcott

Louisa May Alcott was an early women’s rights activist, and themes of female empowerment and sisterly love shine through in Little Women. This coming-of-age novel loosely based on Alcott’s own upbringing follows sisters Meg, Jo, Beth, and Amy as they approach womanhood, each with her own virtues, flaws, and ambitions. The story was also adapted for the screen by Greta Gerwig in 2019 with a star-studded cast including Emma Watson, Saoirse Ronan, Timothée Chalamet, Florence Pugh, and Laura Dern. Little Women remains one of my favourite novels with its heartwarming tales of youth and sisterhood, and hurt and hope.

Tara Westover’s memoir of growing up in a Mormon survivalist household, surviving childhood abuse, and eventually escaping to become a Cambridge graduate is filled with experiences that are unimaginable to most. But what is most enthralling about Educated is not the conspiracy theories or the personalities of rural Idaho, but the journey of a young woman discovering her own strength, identity, and independence.

The Hunger Games by Suzanne Collins

For those longing for an escape, The Hunger Games offers a trip to the dystopian future of Panem, where the heroine Katniss Everdeen must navigate a deadly televised competition in a corrupt society. The Hunger Games trilogy was also adapted for the screen to star Jennifer Lawrence, Josh Hutcherson, Liam Hemsworth, Elizabeth Banks, and Woody Harrelson. With compelling characters that subvert gender stereotypes and plot twists at every corner, The Hunger Games is a riveting page-turner with a powerful underlying commentary on gender, class, and politics.

The Hate U Give by Angie Thomas

In The Hate U Give, sixteen-year-old Starr Carter is faced with the police shooting of her childhood best friend and the fight for justice that ensues. Painting an intimate, authentic picture of life as a young African American girl, Angie Thomas weaves a hard-hitting perspective on racial injustice and the Black Lives Matter movement together. The film adaptation of The Hate U Give was directed by George Tillman Jr., starring Amandla Stenberg and KJ Apa, among others.

I Hope We Choose Love by Kai Cheng Thom

In this essay collection, Kai Cheng Thom proposes ways to embrace love and healing in a world of injustice and polarization, covering her experiences with transphobia, her Chinese heritage, the #MeToo movement, and beyond. Approach this reading with an open heart and mind, and prepare to come away with a refreshed perspective on anti-oppression, gender equality, racial justice, and revolutionary love.

The inspiration for Theodore Melfi’s 2017 film Hidden Figures starring Taraji P. Henson, Octavia Spencer, and Janelle Monae is the biography of three African American mathematicians who worked for NASA and played an integral role during the space race. For their triumph over gender and racial discrimination, Katherine Johnson, Dorothy Vaughan and Mary Jackson are names that everyone should know for their contributions to science and history. 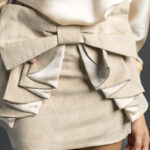 Next: Launching Let’s Talk About: Chatting Fashion With Jeanne Beker