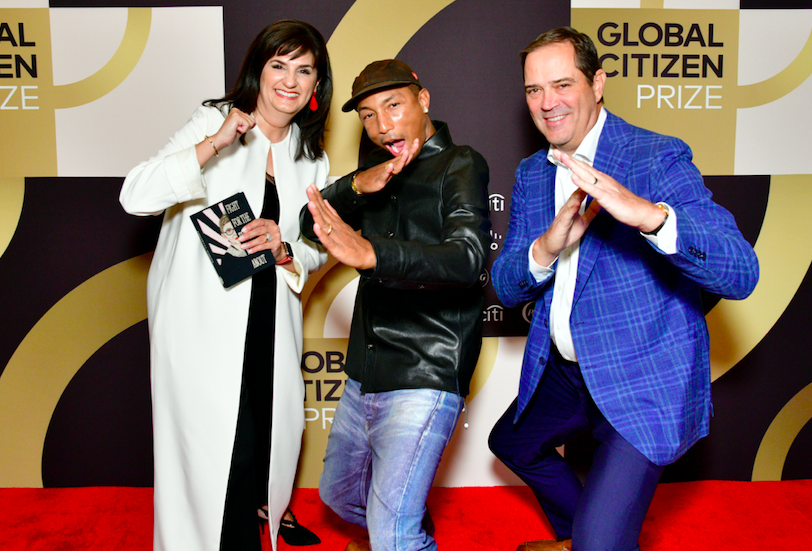 Last week, a mix of artists, advocates, journalists and activists – from Hollywood elite to world leaders – joined together to discuss some of the most pressing issues of our time.

COVID-19 has pushed nearly 100 million more people into extreme poverty, gender inequality not only persists but seems to be worsening, and the climate crisis is reaching a tipping point. That’s why the two-day, thought leadership summit in New York City, Global Citizen NOW, was convened by international nonprofit Global Citizen was so important.

Among the conversations was one entitled “Climate in Crisis: Rising Tide,” which featured Prime Minister Justin Trudeau and Prime Minister of Barbados Mia Mottley, moderated by Bill Nye. Nye, who is well known and loved as Bill Nye the Science Guy, spoke with the world leaders about the need for immediate global action on climate change.

Trudeau spoke about the vital roles young people play in looking to the future, but also about changing the way we think about addressing sustainability.

“It’s not just about taking sustainability into everyday actions, but it’s making it part of our thinking, thinking about the broad impacts of everything we do and the deep impacts through the next generation of everything we do. And that’s where stepping up on the big things that have put us off track on the Sustainable Development Goals [is important],” he said. “We need to get back on track for 2030 because we are running out of time.”

To watch “Rising Tides,” and other sessions from the leadership summit, visit Global Citizen’s YouTube channel. For more information on how you can become a Global Citizen, visit globalcitizen.org. 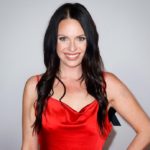 Previous: On Mental Health Advocacy and Advice for Newlyweds with Danielle Ruhl 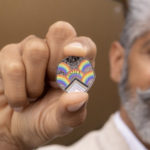 Next: #Trending in the UK: Pride