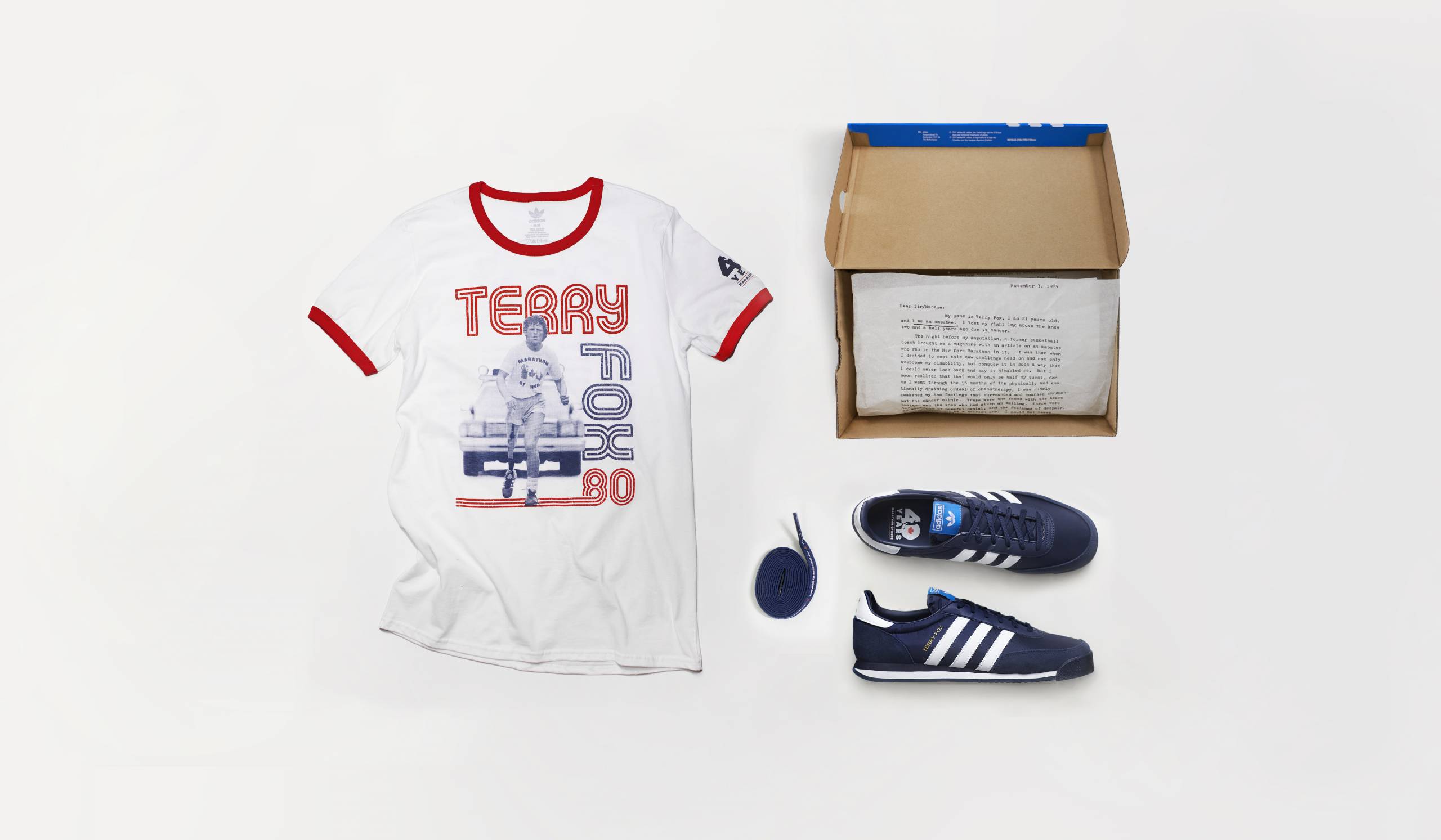 The life and story of Terry Fox is one we remember from childhood. The Marathon of Hope is approaching its 40th anniversary this year and to celebrate, adidas has unveiled a commemorative collection that drops today.

Before his iconic run in 1980, Terry wrote a letter to adidas requesting a footwear sponsorship for his cross-country journey to raise cancer awareness. In support of his mission, Adidas sent him 26 pairs of the Orion shoe, which will be re-released as part of the collection along with a special model of the Ultraboost DNA and seven Terry Fox t-shirts.

“We’re very proud of our support of Terry in 1980, and our continued connection with both the Fox Family and the Foundation,” said Michael Rossi, president of adidas Canada. “This year we continue our long-standing commitment and contributions to The Terry Fox Foundation with dedicated products and a call for Canadians to celebrate Terry’s legacy.” 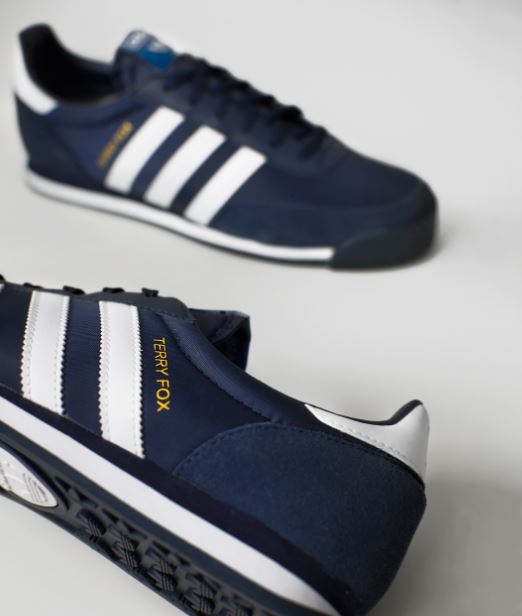 Over the next six months, the goal is to raise $1 million through a series of athletics drops with all net proceeds going to The Terry Fox Foundation to support cancer research. The first release on May 20 will feature a t-shirt, a pair of refreshed Orions with Terry Fox’s names printed on the side, a 40th anniversary sock liner, shoelaces, and tissue paper printed with a copy of Terry’s original letter to Adidas.

In addition, Adidas is encouraging Canadians to join icons like Darryl Sittler, Tessa Virtue, Connor McDavid, Ron MacLean, Ashley Lawrence, and P.K. Subban in sharing what Terry Fox means to them by using the hashtag #ThanksTerry. 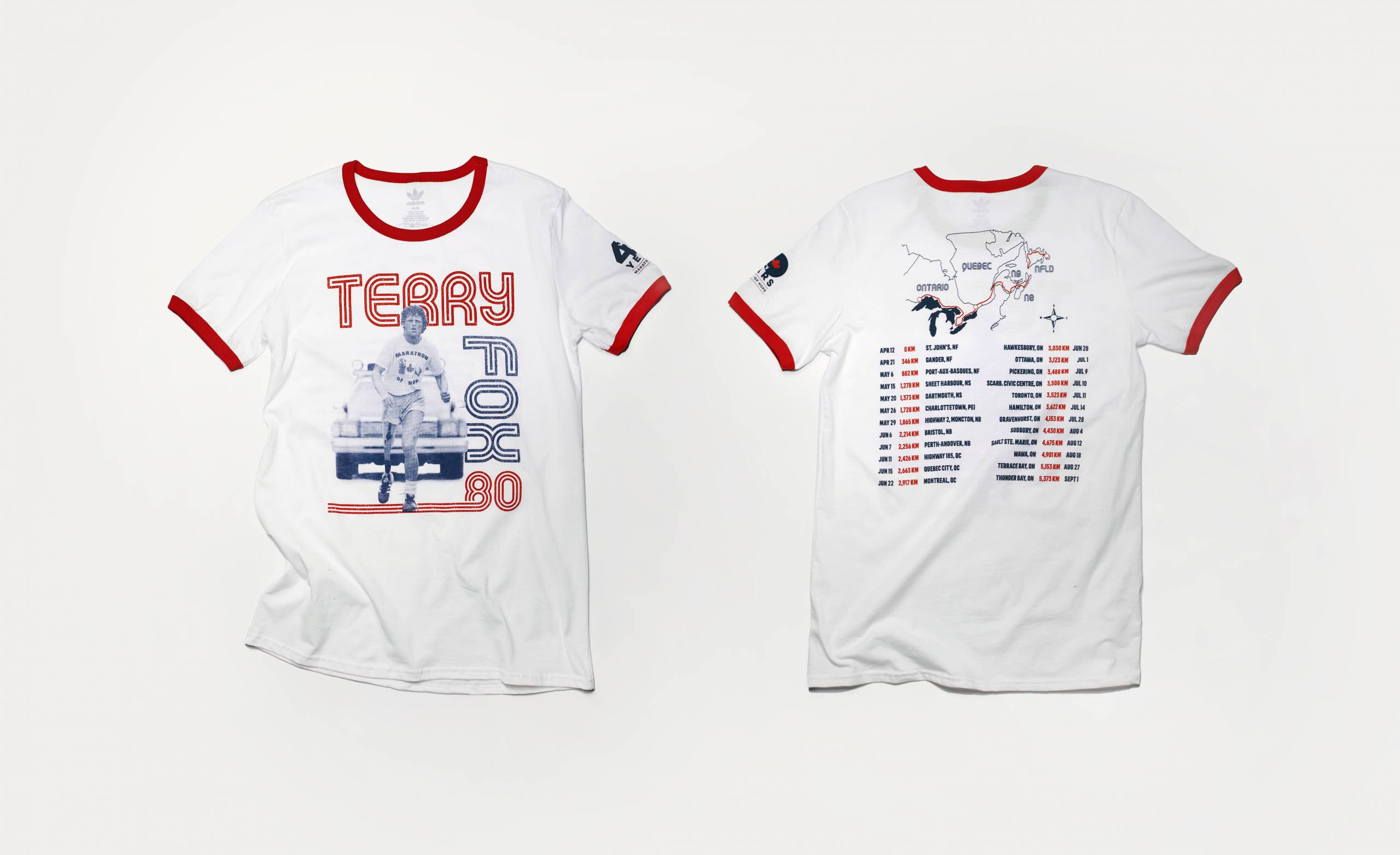