#LoveLockdown: "Should We Move In Together?" - STYLE Canada

Menu
Home RELATIONSHIPS, SELF, SEX#LoveLockdown: “Should We Move In Together?”

#LoveLockdown: “Should We Move In Together?” 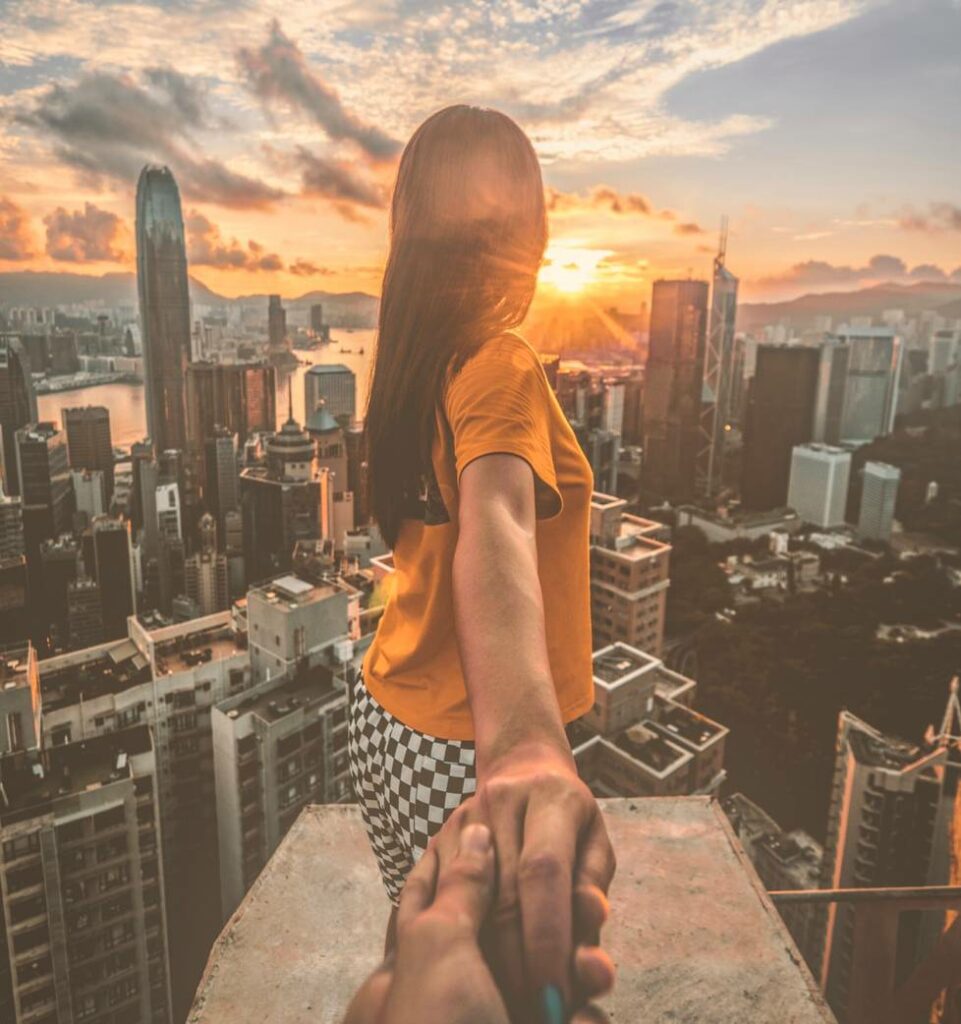 In this original series on STYLE Canada, we’ve asked Canadians to tell us about their relationships in quarantine – a.k.a: #LoveLockdown. Have a story you’d like to tell about dating during a pandemic, living with a lifelong partner under major restrictions or navigating a newly single life at home, alone? Contact us here.

“Should we move in together?”

These are the words that I spoke – out loud – to the new man in my life after three dates.

We met on March 6 after a Hinge match and chat. Our first date was one that you giddily want to tell your sister about: you spoke for hours, your hands naturally found each other’s on the walk home from the restaurant and he asked questions that he seemed to genuinely care about the answers to (unlike the last 50 dates you’d been on).

That date was followed by another one day later and nighttime phone calls that went on and on. We instituted a  ‘talk quarantine’ between dates two and three because things were moving quickly and we both wanted time to reflect. Of course, the World Health Organization declared a global pandemic in the middle of the talk quarantine, so that really amped up our third date conversation.

At the end of that weekend, on March 15, we had the conversation: do we say goodbye for the duration of the pandemic, risk the loss of momentum (or even worse, get sick!) and interest for each other, or do we take a leap and self-isolate together while getting to know one another?

We chose the latter and on March 16, a man I knew little about moved into my home.

We’re now 10 weeks in and it feels like it’s been a year. Time is elastic and we have conversations you’d have only after months of dating about past traumas, love languages and who is – or isn’t – doing enough work around the house. At the same time, I’m learning basic-level stuff: he reads his phone in the shower, he sticks his tongue out when he’s concentrating and his family is full of firefighters.

There’s things he’s learning about me that, frankly, I didn’t know about myself. Apparently, I leave cabinet doors open, I assume every bad day is because of something I’ve done (I’m working on that one!) and I’m quite capable in the kitchen.

… Where do things go from here? I truly don’t know. We’re acceli-dating right now but neither of us expect to keep this pace up once the pandemic is over. We’ll go back to our own homes, we’ll plan dates in advance, we’ll balance our time between friends, work, family and activities that aren’t currently available.

Can we go backwards after sprinting forward? I guess that’s the next test for this pandemic relationship.

*This entry is told by someone who wished to remain anonymous at publishing.* 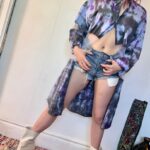 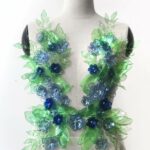