In the Spotlight with Nya Gatbel - STYLE Canada

In the Spotlight with Nya Gatbel

Welcome to our Spotlight series where we connect you with talented and hard working individuals who take you behind the scenes of their creative journeys – in their own words. This month we are shining the spotlight on Nya Gatbel, African Canadian model living in NYC. 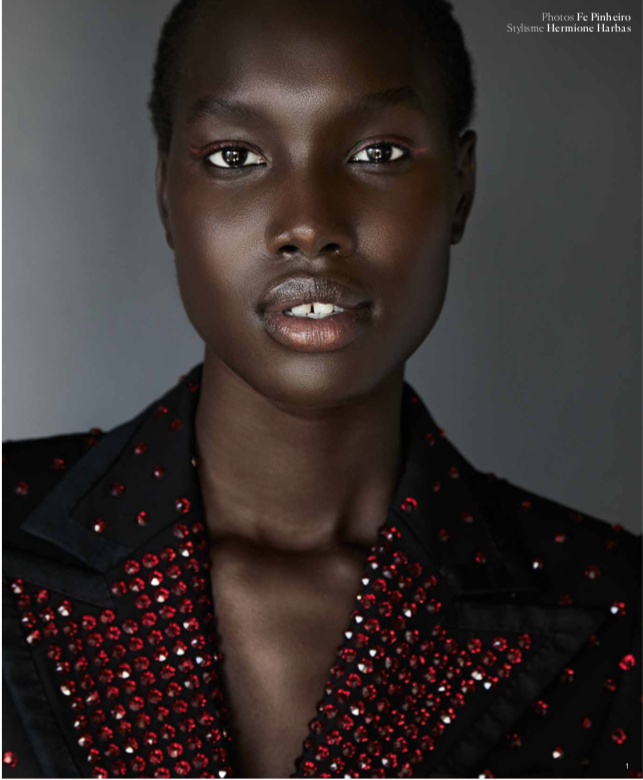 Due to my older sister modeling and seeing her passion, I have always had a fascination with modeling. As I was saving money to attend university in Canada, I didn’t pursue it professionally, but I did do local work with photographers from Calgary, Canada. But by the age of 17, I was scouted by my mother agency and a few months later on a plane to Milan. It was an unforgettable experience to open and close my first big show. My next stop was Paris, where I walked for some very exciting designers, did editorial work for magazines which I graced pages for- the thrill and value of seeing cultures, creative people working, meeting smart and well established individuals was so invaluable to me that I decided modeling was/is the career for me. 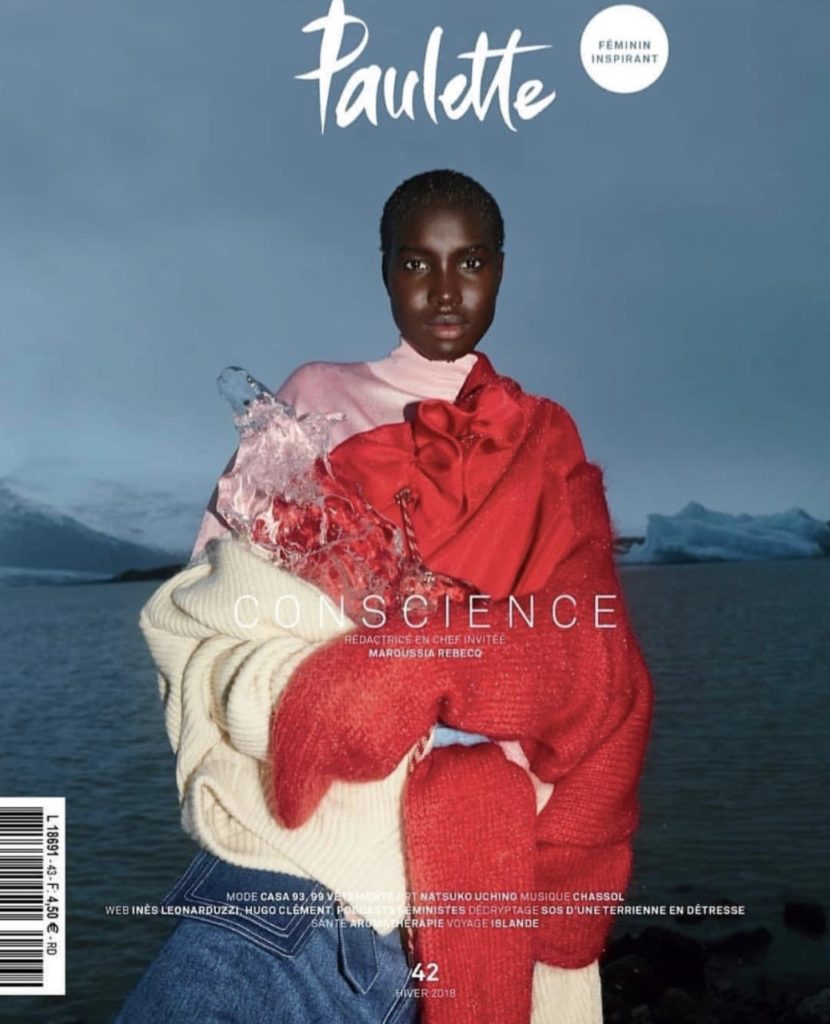 When I first began I didn’t have a lot as far as work was concerned. New York always being the place I wanted to work and reside in we needed to plan strategies that would  get me in a position where NY would become a reality. It was important to work with the best in the business, so in Milan I shot my first campaign with united Colors of Benneton, walked in Milan and Paris shows  for Giorgio Armani, Iceberg, Marni, Jean Paul Gaultier, Blumarine, Elie Saab, YSL, did the Dolce Gabbana campaign, editorial for Vogue Italia and Portugal, Cover for Paulette magazine, L’Official cover Poland ie. 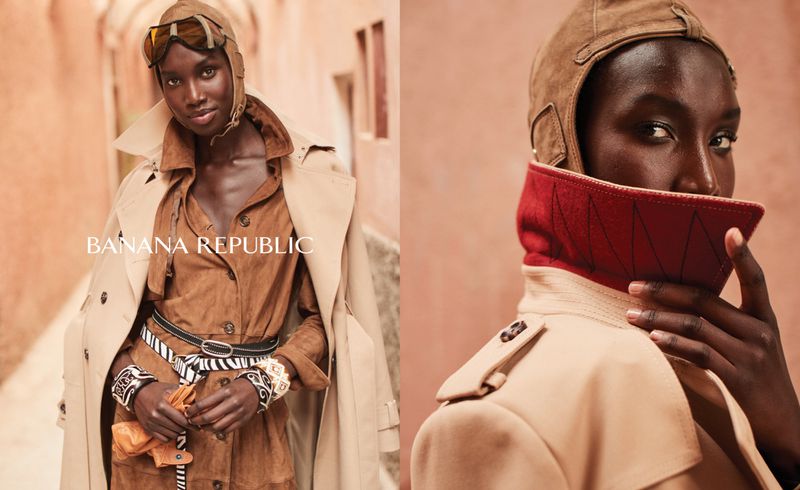 During my time in Milan, the agency I was represented by in Milan at that time participated in a casting for a Paris-based agency they worked with. Maryline, Director, The Face Paris was impressed with my book and my first season. We got on well and I decided to sign with them. Despite Paris Fashion Week starting in 2 days, they wanted me to fly to Paris to give it a go. After signing, I was headed to Paris! In my first Paris Fashion Week, I was able to walk four shows, including Comme des Garçons, and even open the  Ingie Paris show. In the years following, I have walked for significant designers, land covers for magazines, do a Burberry Campaign, Westfield Campaign, Aubade Campaign, Dolce Gabbana campaign, have my images taken by a prestigious photo artist and exhibited in France. All of the work done in Europe led me to eventually receive my O-1 and get me in with the the worlds best model agency Elite NYC. My dream became a reality, and I was finally in the USA- my first jobs in NY was editorial work for Harpers Bazaar, and walking in a few shows for NYFW and doing a campaign for Ulla Johnson. From there my work has evolved to include Glossier campaign and Billboard, becoming one of the main faces of Banana Republic consecutively, and landing look books and shows. 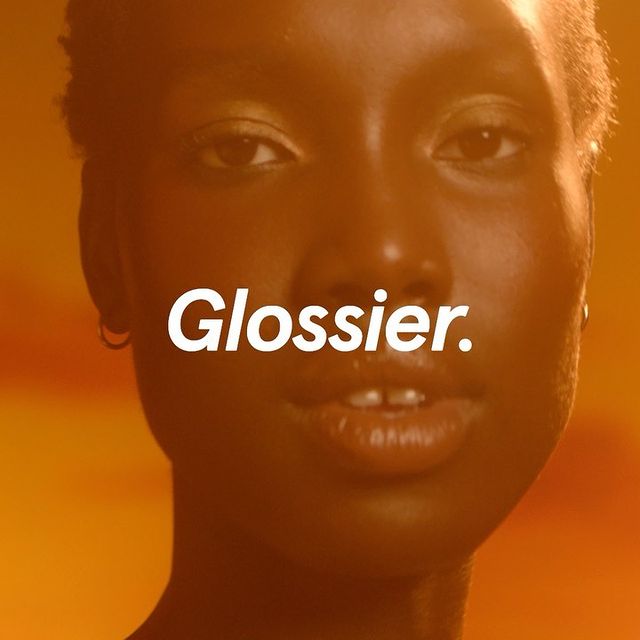 The wonderful thing about this line of work is that you get to see so much of the world which build so much of your own self-awareness. I have had the privilege of experiencing many beautiful cultures, cuisines, and landscapes through my job. I have traveled to Iceland, Morocco, Denmark, Britain, France, Germany, USA and Italy. I look forward to experiencing many more travels in the near future.

I have gotten the chance to work with agencies like Elite Models NYC and View Models Spain. I am currently working with The Nobles Management ©, The Face Paris ©, Louisa Models Germany ©, Special Model Management Italy © and Spot 6 ©. 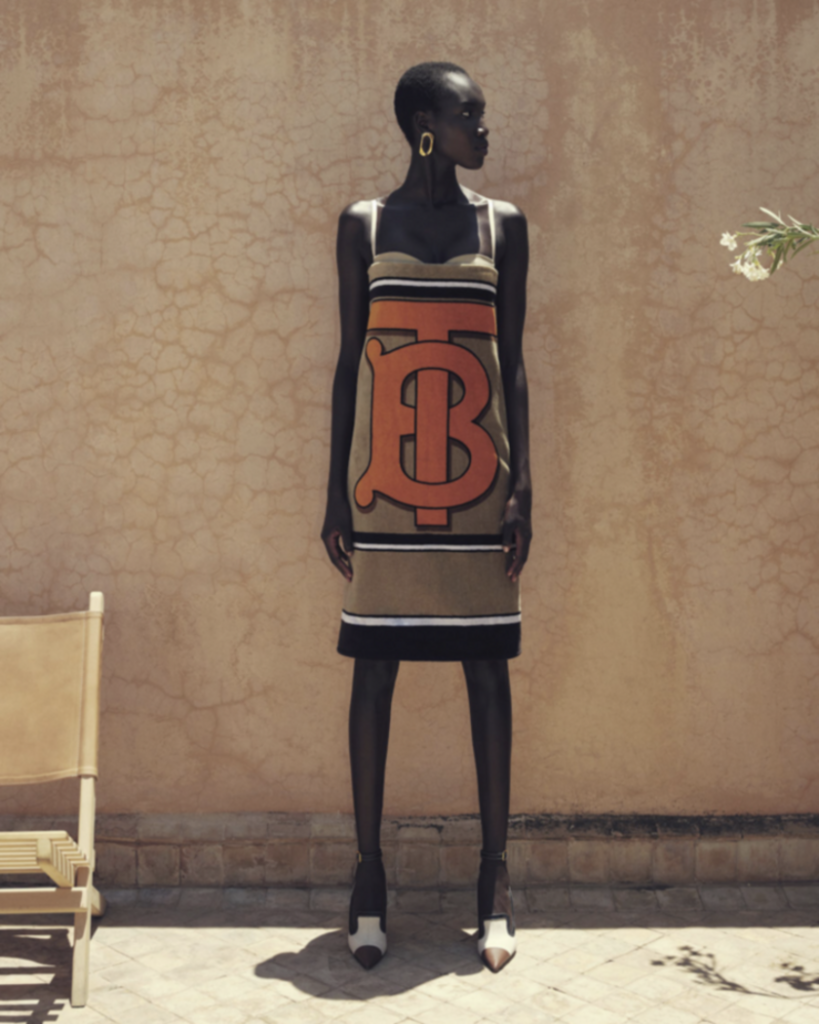 Among the agencies that provided me with an overwhelming sense of joy based on the casting agents, monetary gain and recognition were Jean Paul Gaultier, Commes Des Garcons, Giorgio Armani, Issey Miyake, Dolce and Gabbana campaign, Burberry campaign, 18-page spread with cover for Paulette magazine that we shot in Iceland. My most recent work in the USA- landing a campaign with Glossier and seeing my face on Times Square, and doing 4 large scale production campaigns with Banana Republic have been the most exhilarating and eye-opening. My agent in the USA, Sandra Sperka and team at Elite along with, Glossier, Shopbop, Banana Republic cast and crew, as well as NY photographer Richard Phibbs have all been a huge help in my journey in the United States, which I am very grateful for.

I had the pleasure of shooting a Benetton campaign with legendary Oliviero Toscani in Treviso, Italy and being shot by Jean Baptiste Hyung for his gallery exhibition at Galerie Lelong in Paris.  As well being hand picked by Giorgio Armani to walk in his shows. Celebrated photographer Richard Phibbs for Banana Republic, Ulla Johnson. 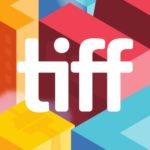 Next: The Edit: Behind the Brands – Fashion Truck Canada