Breaking The Mold: How HESTIA Is Helping Revolutionize And Reconceptualize The Fine Jewelry Industry - STYLE Canada

Breaking The Mold: How HESTIA Is Helping Revolutionize And Reconceptualize The Fine Jewelry Industry 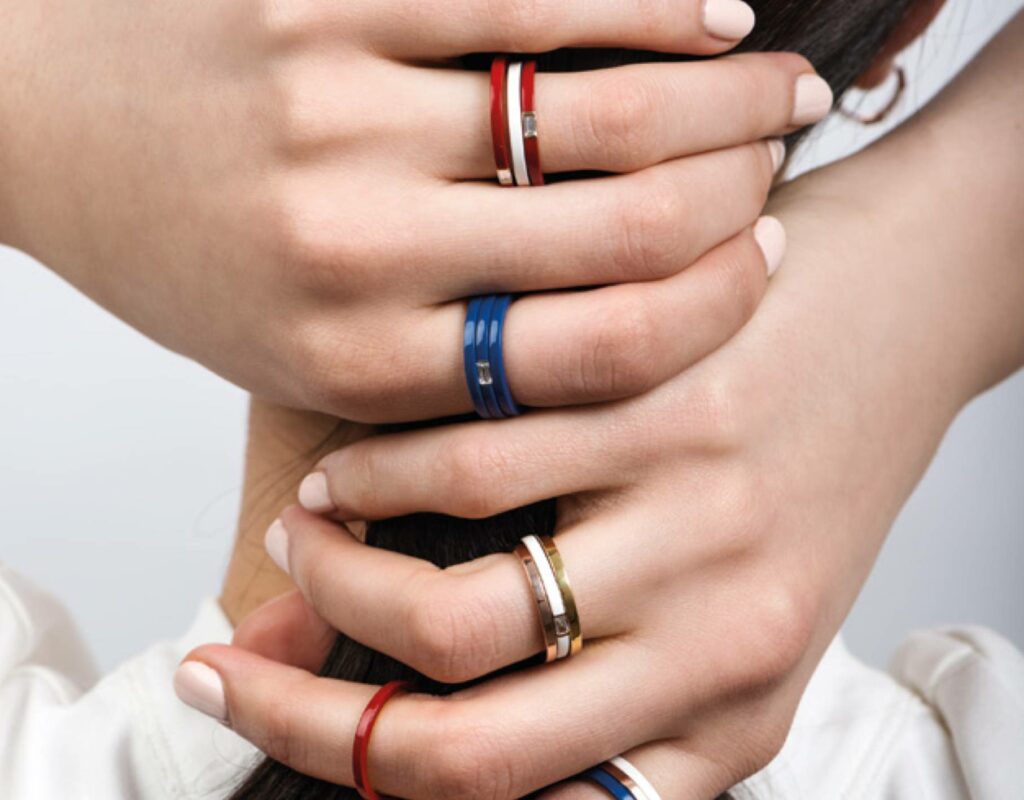 For decades, the fine jewelry industry has been celebrated for its many masterpieces while coming under fire for its unethical practices and environmental impact. Though every year at Christmastime, devastatingly shiny pieces remain the ultimate luxury gift – even in a pandemic.

The mining and processing of coloured stones is still a multibillion-dollar business, and in 2016, it spanned 47 countries and six continents. As consumer demand for greater transparency from the companies who provide the precious gems used in fashion jewelry grows, so does this number.

Much of the general public’s knowledge surrounding the unsustainable and problematic work culture of the mining industry came with the release of Blood Diamond in 2006, a blockbuster starring Leonardo DiCaprio and Djimon Hounsou. Hounsou’s character Solomon is abducted and forced to work in mines where he finds a priceless diamond and hides it with the help of DiCaprio’s character, Danny Archer. The film brought light to the horrific human rights abuses, exploitation of young workers, and land and water devastation that the mining industry contributes to in developing countries like Africa, the world leader in diamond production.

Irresponsible mining continues to cause soil erosion and deforestation, forcing local communities to relocate. Now, with the way that millennials force sustainability values upon brands, luxury companies feel the pressure to create positive change once and for all.

The recent refusal of diamond mining from many has been a response to millennials’ choice of less expensive coloured stones and lab-grown diamonds that are more environment-friendly and align with the popular sustainability mindset, according to the Global Diamond report. Not only are generations X and Y helping the industry step foot in a better direction, they’re also opening the world’s eyes to the fact that contemporary fine jewelry is accessible without compromising on quality or ethics.

For Turkish-Canadian designer Yasemin Mutlu, this has been her company’s mission from the very beginning. Toronto-based HESTIA Jewels has only used conflict-free diamonds and precious gemstones in its designs from the time of its inception in 2016, and it proudly represents the up-and-coming ethically responsible fine jewelry industry.

Deeply inspired by her Mediterranean roots and the “ever-surprising” nature of precious gemstones, Mutlu transformed her passion for jewelry collecting into producing timeless pieces that exude sentimental value and everyday wearable luxury, as well as her career in advertising and communications into becoming a fine jewelry designer.

Having studied gemology and diamonds at the Gemological Institute of America, Mutlu is as well-versed in craftsmanship as she is in the ethical and professional standards of jewelry-making. HESTIA is named after the ancient Greek goddess who rules after the hearth, architecture, home, and family. Created to inspire the passing down of HESTIA jewels for generations too come, Mutlu’s designs embody timeless essentials with a twist.

For as classic as Mutlu’s designs are, she’s an expert at incorporating trendy details that appeal to the masses like coloured gemstones. From the Duchess of Cambridge’s deep blue sapphire engagement ring to Meghan Markle’s aquamarine rock (formerly Princess Diana’s), the royal family’s style choices have inspired thousands to look beyond the traditional diamond as Mutlu has with her stunning Neo Classic collection.

The Hearth collection represents a symbol of duality, formed from both the flames of ancient Mediterranean ceramics and modern gold craftsmanship. Each piece is created with the fire that rules the goddess HESTIA’s core: her home and family. Another bold, stackable collection from the designer.

“I don’t only get inspiration from forms, shapes or colours. It is rather the memories of the places I lived,” Mutlu told STYLE Canada. “The experiences in those surroundings awaken many insights for new collections. For example, the Hearth Collection’s ceramic colours tell the story of Mediterranean living. When the Cara ring in white ceramic meets the Blue Billie ring, you can hear the whisper of the Aegean Sea.”

The diamond-encrusted Star collection embraces baguette cut diamonds in their finest form: rare, unique, and indestructibly stylish. Formed in 14 and 18-karat gold, each Star design is made with only G colour, VS1 Clarity Diamonds. Plus, they’re ethically and sustainably-made.

“We are very careful in selecting our manufacturers. All of them have their compliances in order, Mutlu said. “We only purchase diamonds through the largest and most respected suppliers who, like us, proudly adhere to and enforce the standards established by the Kimberley Process. For gem and pearl sourcing, our first option is always to stay within the province of Ontario.”

Best of all, every Hestia piece is created with love. The designer’s strong emphasis on thoughtful gift giving from local and Canadian-made brands is influenced by the belief that purchasing a piece of jewelry for yourself or for someone else should reflect the recipient’s personality.

“It is more important in these difficult times to support local businesses for reasons that everybody is aware of now. I believe we have a huge responsibility that comes with this support,” said Mutlu. “Since last May we have been working really hard day and night to create sales and to expand to new markets. We will continue to grow with all of our partners; retailers, photographers … diamond setters, gold creation casting houses … editors, and the local media. Our impact on the economy has many layers and dynamics.”

If you’re looking to give with intention this Christmas, visit HESTIA Jewels online or in-studio for a custom jewelry appointment or private shopping experience. Check out www.hestiajewels.com today. 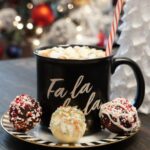 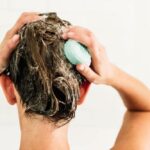 Next: Finding An Eco-Niche And The Beauty In An Earth-Friendly Lifestyle With Upfront Cosmetics