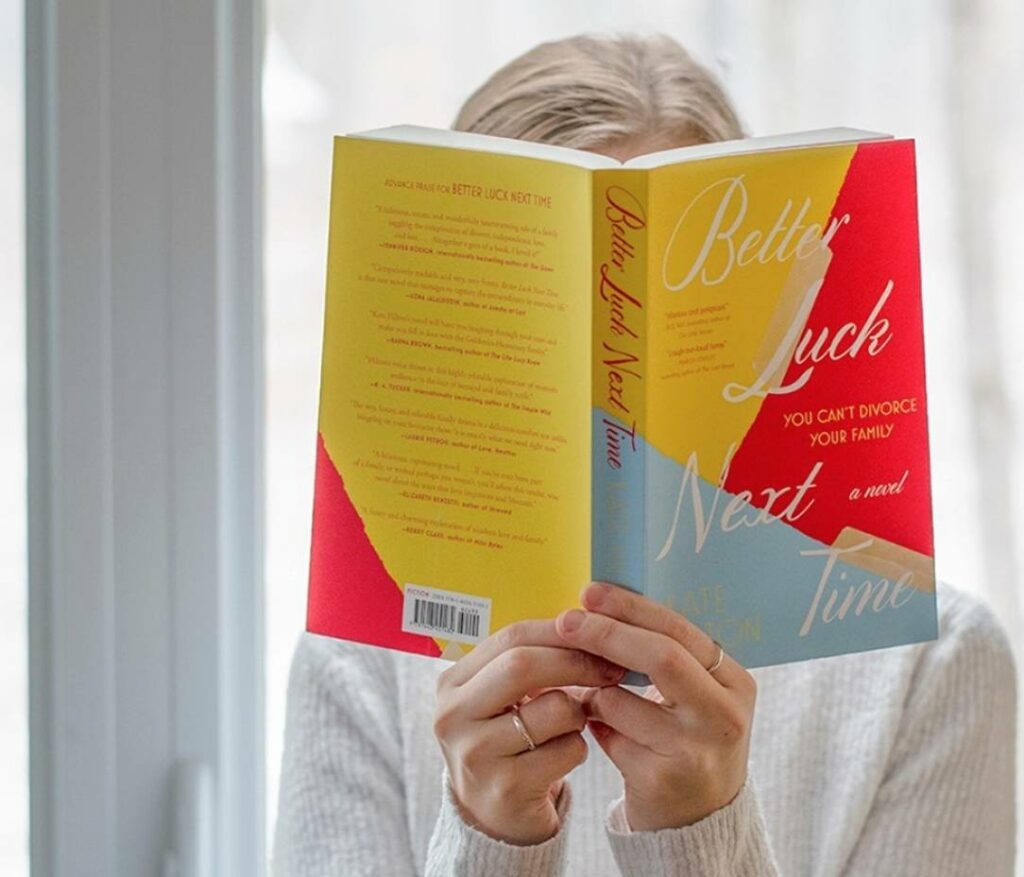 Welcome to STYLE Canada‘s Boreal Book Club: a monthly meeting for bookworms who’re looking to scour new pages. Since we aim to shine a spotlight on all things Canadian in life and style, beauty, and health and wellness, it goes without saying that every instalment of the Boreal Book Club will feature a Canadian author and their latest title. Be sure to use the hashtag #BorealBookClub to share with us on social!

It isn’t easy being related to a feminist icon, especially when she’s celebrating the greatest moment of her storied career.

Just ask the daughters of Lydia Hennessey, who could have it all if only they’d stop self-destructing. Mariana, the eldest, is on the verge of throwing away a distinguished reputation in journalism, along with her marriage. Nina, the middle daughter, has returned from a medical mission overseas as a changed woman but won’t discuss it with anyone. And Beata, the youngest, has a hostile teenaged son who just discovered the existence of a father who didn’t know about him either.

Meanwhile, the Hennessey’s cousin Zoe is making divorce look like a death match, while her brother, Zack, is grappling with the fallout from his popular television dramedy, which is based far too closely on Lydia herself. Relatable, comedic and heartfelt – we had the opportunity to read Kate Hilton‘s latest novel Better Luck Next Time earlier this year and it did not disappoint.

Scroll to read our exclusive interview with Kate Hilton about Better Luck Next Time.

SC: How many hours a day do you write?

KH: Honestly, it varies wildly, especially during the school year. I have two sons and a stepdaughter – all teenagers – who still need a lot of parenting. I also sit on a few boards, and I’m back at school studying psychotherapy. This means that I tend to have days when I write a lot, and days when I don’t write at all. What works for me is to set a deadline by which I want to have a particular section of the book finished, as opposed to setting numbers of hours or words per day.

KH: The process seems to be the same across all of my books; I’m on my fourth now. First, I spend six months or so getting an outline together. This might involve research, or it might involve writing bits and pieces and then trying to string them together into a plot. Sometimes I think I’ve moved more quickly through this stage, but I’m always wrong. When I launch into the writing too fast, I end up throwing big chunks of it away, and there’s nothing that annoys me more than chucking out weeks of work! Once I have an outline, it takes me another six months or so to write a first draft. I’ll be honest: the first draft is a kind of torture for me. But then I get to edit another two or three drafts, and I love that part of the process: every time I touch the book, it improves. So satisfying.

SC: How did you come up with the concept for Better Luck Next Time?

KH: The central theme in Better Luck Next Time is personal reinvention. I’m interested in what happens when a life story takes an unexpected and unpleasant turn. How do we begin again? How do we transform our ideas about ourselves and what the future holds for us?

I’ve gone through many life transformations myself, including a divorce and a remarriage and several significant career shifts. I’m also at an age where I’ve seen many friends and acquaintances confront circumstances that changed their lives. I’m often asked about the ‘how’ of reinvention. I think most people are both fascinated and terrified by change; many of us would like to alter some aspect of our lives, but the prospect feels too risky. So, with this novel, I wanted to capture the process of transformation, as opposed to the before and after. I wanted the book to unfold over the course of a year so that a reader could come along on the journey and see that, yes, reinvention has some frightening moments, but it also opens up the possibility of richer, more meaningful life. I wanted the book to feel hopeful in that sense.

SC: We fell in love with the sisters in Better Luck Next Time. Do you have a favourite?

KH: This question literally kept me up at night! I love something about each of them, and each of them drives me nuts in some way. I love Zoe’s persistence, her energy, her sentimental heart. I love Mariana’s edgy wit, her search for meaning, her political conscience. I love Beata’s unselfconsciousness, her fierce love for her son, her longing for a kinder way of being. And I love all of the secondary characters, too. But Mariana is the one I’d choose as a friend. We have the same outraged sense of humour.

“#BetterLuckNextTime by Kate Hilton is a generational family comedy for fans of Eligible, This Is Where I Leave You, and television’s This Is Us.⁠” – @harpercollinsca

KH: I think it was probably the wedding shower scene, which runs over three chapters, with three different points of view. My brilliant editors caught so many continuity errors on the first draft, and it took several attempts to synch everything up, and still make it funny. It’s a classic situation comedy scene, which I hugely enjoy writing, but which are all about timing, so they need to be reworked over and over again to get them just right.

KH: I’m writing a dual-timeline historical mystery, set in the early 1900s on an archeological dig in Egypt. Think Death on the Nile meets Possession meets The Da Vinci Code.

What’s your favourite Kate Hilton novel? Have you read Better Luck Next Time? Tell us everything in the comments below. 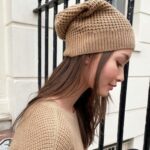 Previous: The Best Boxing Day Fashion Buys To Embrace Your Inner Homebody With 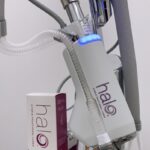 Next: Halo: The Hybrid Resurfacing Laser That Will Give You Airbrushed Skin