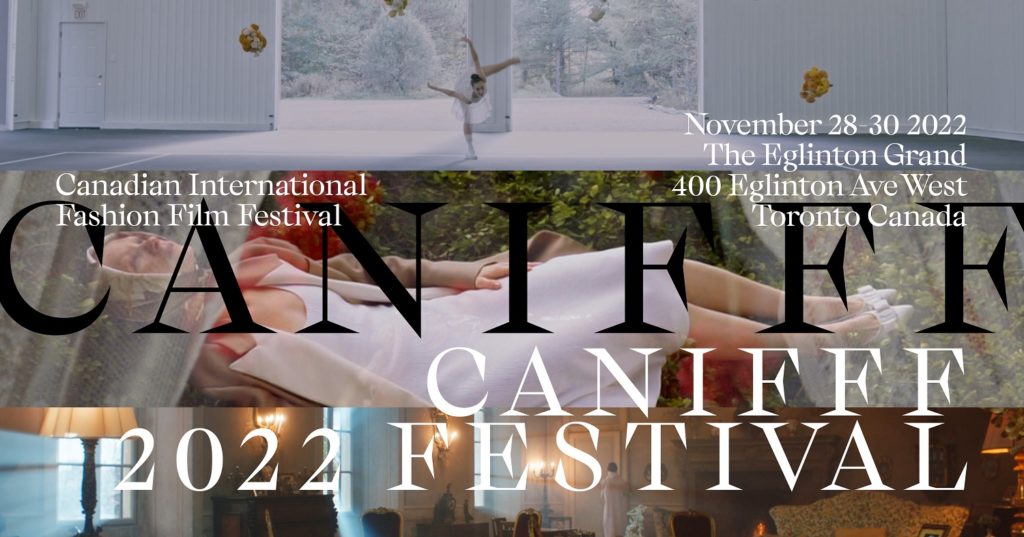 Canadian International Fashion Film Festival unveiled its Nominees, and we are very excited to announce that CANIFFF has unveiled the lineup of nominees for their 2022 Festival this November 28th to 30th.

This is the world’s hub for Fashion Film, and it is to celebrate the work and talent in Fashion Film from around the world.

It should be noted, Fashion has always played an important part in the film, and recently it has played a leading role in its genre.

In addition, engaging some of the best in cinema production and creative minds is now being recognized.

Who is on the Advisory Board?

CEO of the Canadian International Fashion Film Festival, bringing over 35 years of various roles in the fashion industry to the festival.

Recently, joined the Board of Directors of the Commonwealth Fashion Council (CFC), a fashion body that promotes fashion education, youth and gender empowerment, and responsibility.

He also served eight years of Fashion Group International, including three years as its Regional Director. 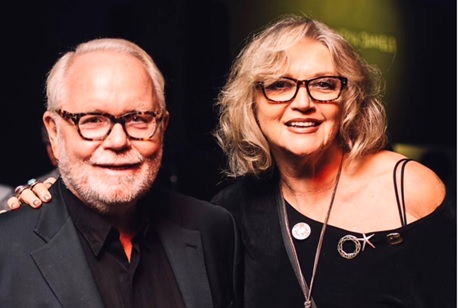 Fashion film is a genre of filmmaking that seemingly defies definition and transitions fluidly between theatre, photography, music, advertising, and narrative film. – CANIFFF

First of all, fashion brands need to continuously develop and innovate their digital strategy to retain their brand.

Also, with the help of fashion films, they can create an immersive environment online.

As well as, humanizing the brand makes it easier to engage current and future customers.

When would it be taking place? 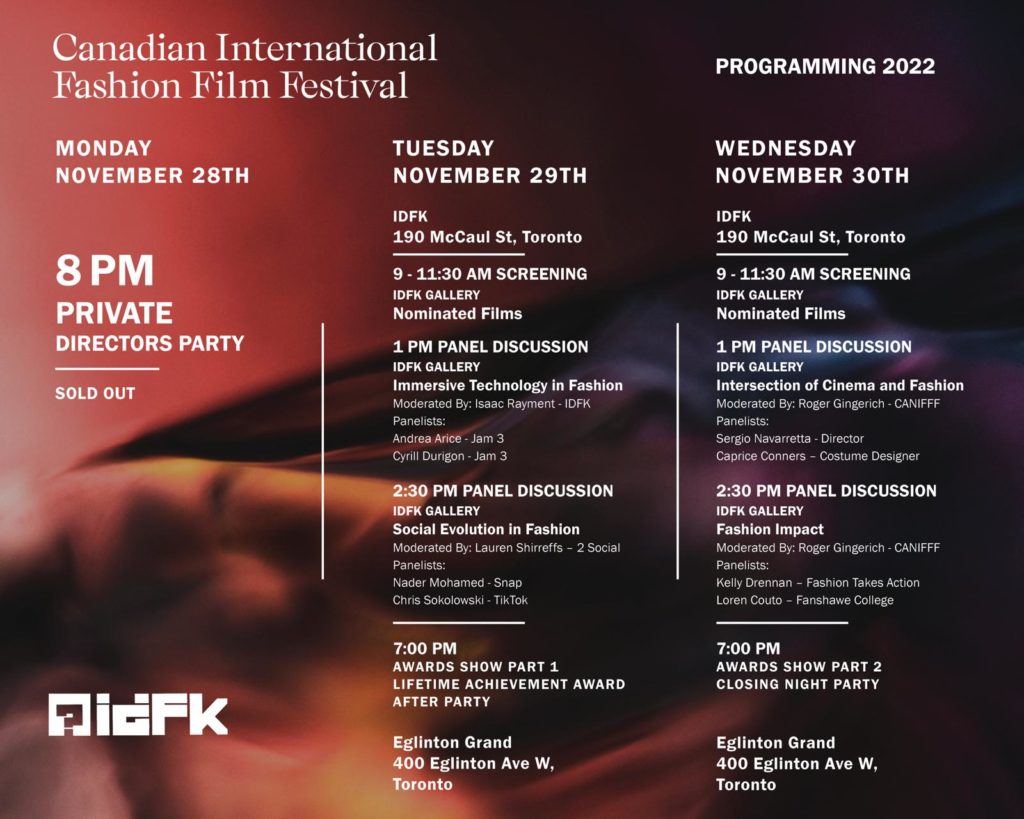 Last but not least, don’t forget to visit their website to check out the schedule of the Canadian International Fashion Film Festival unveiled its Nominees, all the great nominees this year has and the great jury they will have! 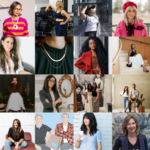 Previous: Meet the Brands Joining Us at Our Holiday Pop-Up “Shop the Block” 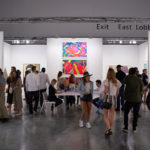 Next: Top 6 Things we are looking forward to at Art Basel Miami 2022