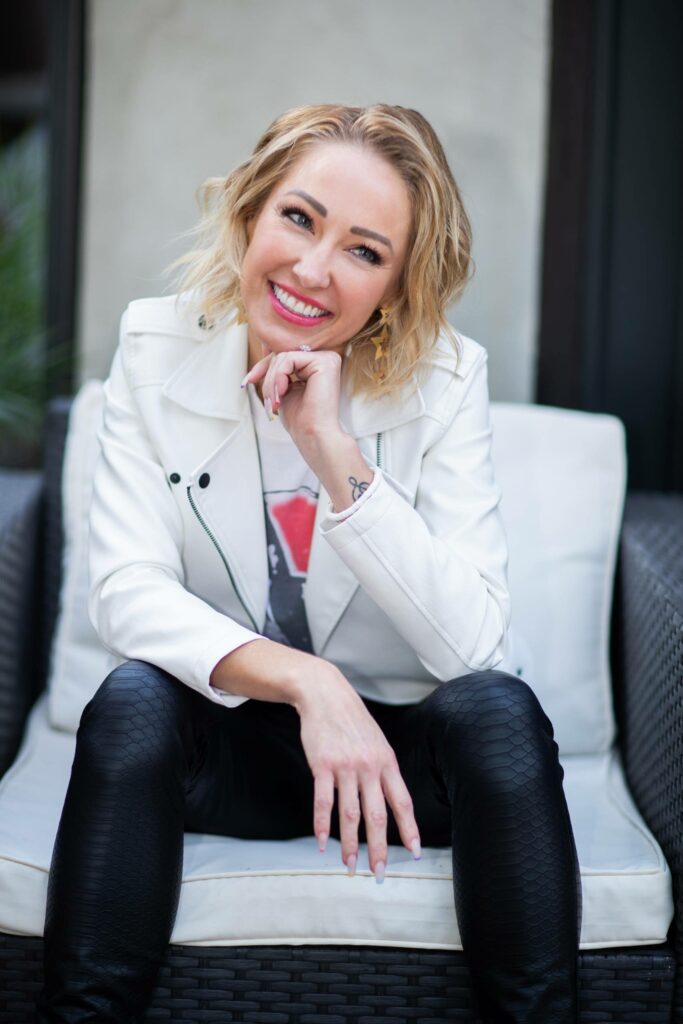 You probably already know Mary Fitzgerald from her lead role on Netflix’s hit show, Selling Sunset, but there’s so much more to this reality star.

Fitzgerald is one of the incredible women at The Oppenheim Group, selling multimillion-dollar homes in Beverley Hills. Representing both buyers and sellers in L.A.’s luxury real estate market is no small feat – Fitzgerald sets herself apart with consistent integrity and an unrivaled work ethic.

Throughout the past three seasons of Selling Sunset, people around the world have caught glimpses of the passion and drive that Fitzgerald employs in both her job and personal life. And fortunately for her fans, the show has just been renewed for a fourth and fifth season.

In seasons four and five, they’ll get to see more of her professional and personal life, so soon after her wedding to her new husband Romain. Now that the new couple is settling into their home together, Fitzgerald let STYLE Canada’s Editor-in-Chief, Elise Gasbarrino, in on their plans to start a family and what they were looking for in a new nest on Let’s Talk About.

Plus, she talks about how the perfect home may not tick every box at the time of purchase, but eventually, you’ll be able to check all of them off if it has most of what you’re looking for.

“I think, sometimes things just feel right,” Fitzgerald said. “If you walk in and you can just envision yourself there, and you’re like… yeah, this works… it works for now.”

To tune into their chat about real estate and relationships, simply search for “Let’s Talk About” on any major streaming platform and for more information, head over to our podcast homepage, here. 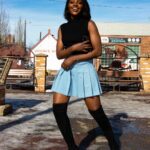 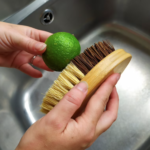 Next: SHOP: Breathe Easier With These Natural All-Purpose Cleaners