Celebrating 10 years of advocacy: Global Citizen’s 10th annual festival will be held on September 24th live NYC and in Ghana 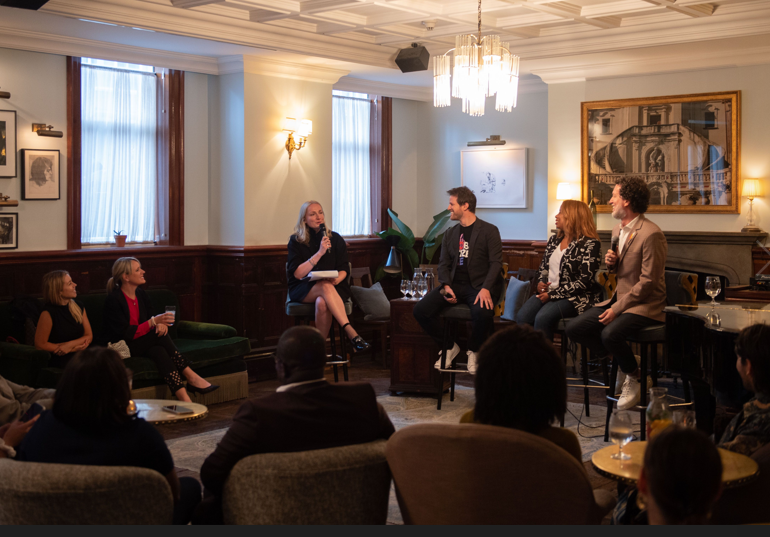 Global Citizen is an action platform founded in 2012, dedicated to ending extreme poverty by calling on millions of Global Citizens who believe in a world where every individual has an equal chance to thrive. The international advocacy organization has had an important impact on many critical world issues such as climate change, poverty and inequalities by bringing together Global Citizens and artists to call on world leaders, major corporations and organizations to take action now.
This year Global Citizen is having their 10th annual festival on the 24th of September, on the Great Lawn in NYC and this year, for the first time in Ghana as well. Our team was invited to their panel in Toronto where Global Citizen’s David Beame, Caralene Robinson and Jonah Kanter talked about their mission and this year’s festival in particular. 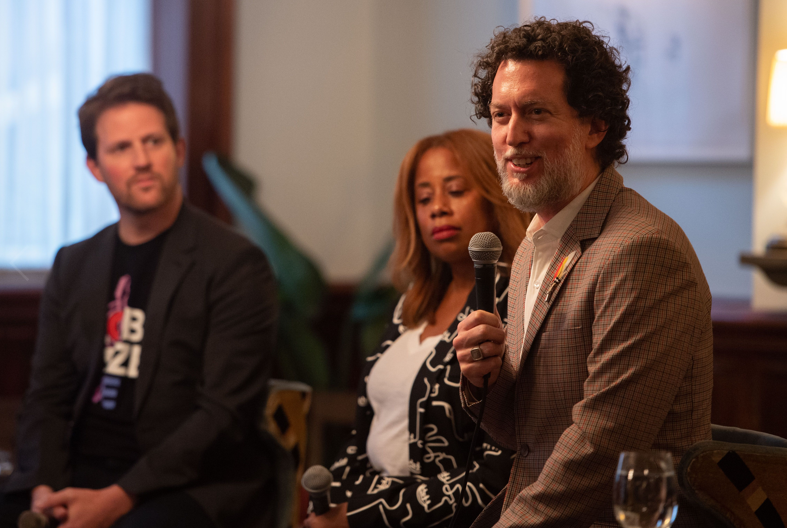 David Beame is the Vice President of Global Citizen, Events and Broadcasting. So we sat down with David to talk about his role in the organization and their overall mission to end poverty alongside this year’s goals of taking action against climate change and empowering girls and women around the world. 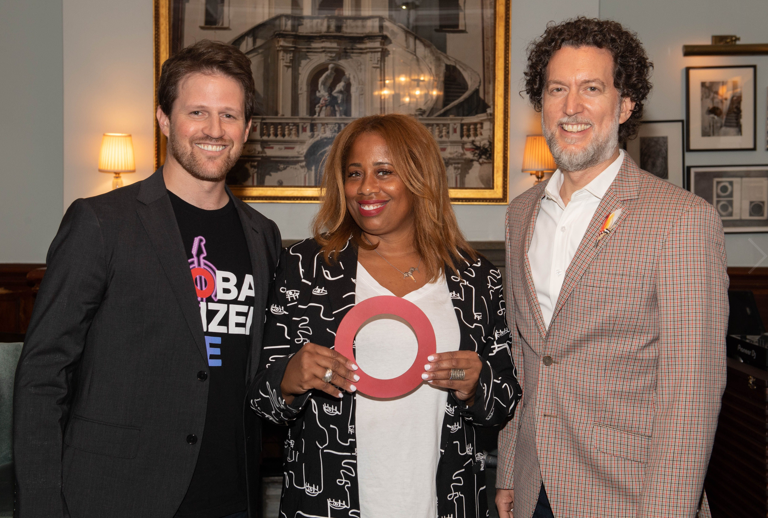 SC: You are an entertainment lawyer and a partner at your own firm Beame and Mencher LLP. Has that helped you become Vice President, Events and Broadcasts at Global Citizen and what were the impacts of that background?

DB: Back in 2012 when Global Citizen first started in the US, I was an entertainment attorney focusing on intellectual property working with artists and creatives and the first thing I got involved with was trademarking the name Global Citizen; and we had this really ambitious goal to produce a show on the Great Lawn in NYC which hadn’t been done in a really long time. So that first year I started doing the broadcast and artist agreements. I have always been involved in producing festivals and different shows, working with artists; and so it wasn’t too unfamiliar to me, and the ability to juggle a lot of different balls was incredibly helpful to produce a show that had so many different levels of complexity to it.

Those first years, it was about creating and structuring deals in order to pull the show off. But ultimately, that first year was very mission driven, and our mission is really clear: to see a world free of extreme poverty. I think having a background in entertainment law was certainly important for events and broadcasting and pulling that together is something that I often reflect on because when you can do something in such a short amount of time and create such an incredible tangible impact for the world’s poor, what else is possible? 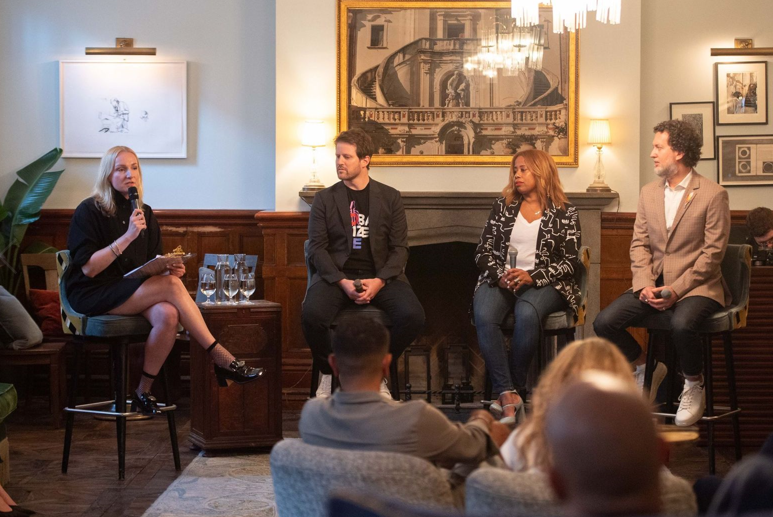 SC: Last years’ goals were mainly focused on Covid-19 issues such as vaccine equity, resuming education and your main goals of ending extreme poverty and protecting the planet. This year it’s about the future of women and girls, how and why was this goal ultimately emphasized specifically for this year?

DB: We are calling on world leaders to empower girls and women and the way that shows up is access to education and basic health care. When you educate women and they have access to health care, there is a multiplier in their communities, and that’s why its so important right now to really give them these very basic opportunities. Because they then take this back to their community and become leaders. It’s a “silver bullet source” like my colleague Caralene Robinson mentioned earlier in the panel; because if we empower girls and women then we can change the world and indeed it won’t happen without them. 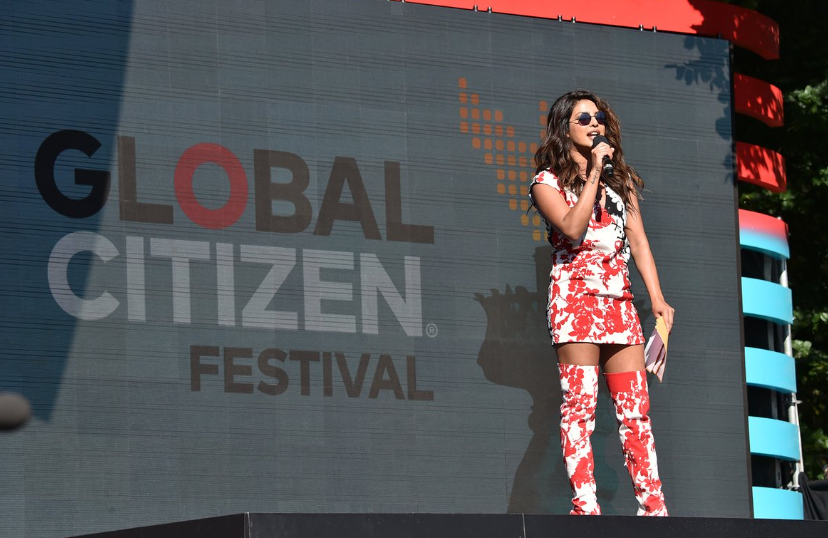 SC: Why was Ghana chosen as a location for this year’s festival?

DB: Global Citizen has a long term commitment to Africa. We have been in Johannesburg and also in Lagos, Nigeria last year for Global Citizen Live. And this year Ghana had a really important focus for us especially because they are seen as one of the leaders in the African community and we really wanted to highlight that. It is the 65th anniversary of their independence and the 20th anniversary of the African Union; and so because of our commitment to being in Africa we wanted to go back there this year. The one thing that needs a very urgent call for are African farmers. The invasion of Ukraine and other factors have created a famine crisis that needs to be addressed. So we wanted to be in Africa and we are working really closely with the government who has been very inviting to have this event there. 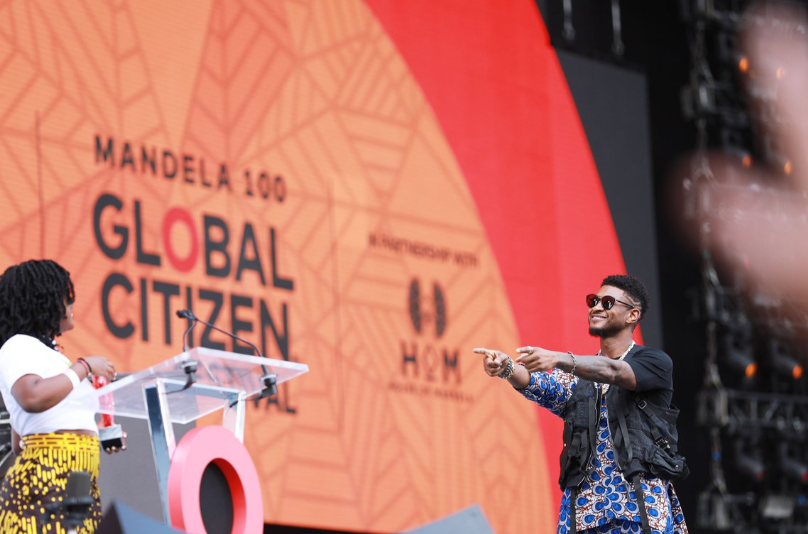 SC: How do you decide on the artist list every year? Do the artists have a personal cause regarding the main aims of each year?

DB: We are really fortunate to have the support of the artist community. We couldn’t have this kind of outcome without their support; and when I say the music community, it’s not just the artists, but it’s their managers, the record labels, the agents who really rally together and understand this vision and this purpose.

When we look for artists we always want diversity. We want an eclectic lineup that will really embody the message that we want to give, whether it’s girls and women, education or the climate issue. So a lot of the times, we will reach out to them and educate the artist. Most of the times, they have their own very specific goals that they’d like to achieve and so we work hand in hand with them to achieve those goals. If they don’t really have a specific issue they want to address, we can talk to them and build out something that is close to them. We have been really fortunate to have engaged artists who are working with us and campaigning alongside us. 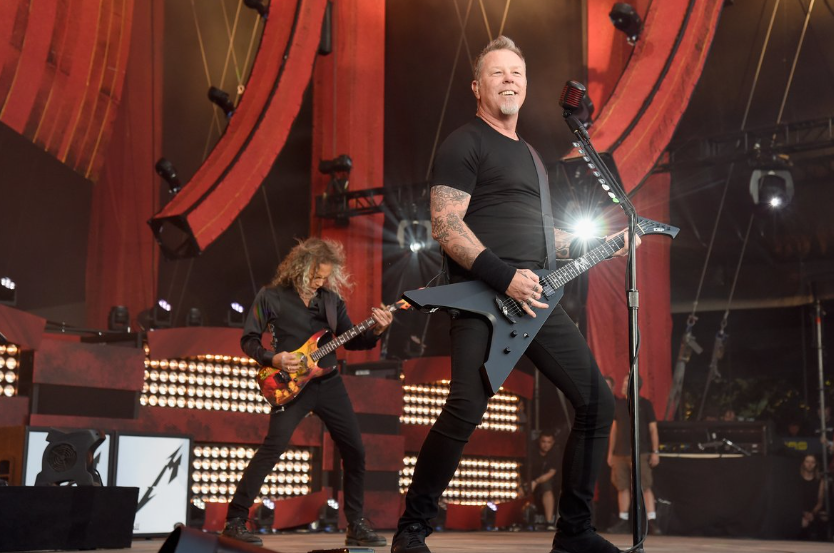 SC: How much are you planning to raise this year with the events in NYC and Accra? And how will you be distributing the profits for each cause?

DB: since we started in 2012, Global Citizens have taken 30 million actions that have resulted in announcements of new commitments that have been announced on our stage, totalling over 41 billion dollars and that has affected the lives of 1.15 billion people. Some of the things we are campaigning on this year is the urgent need for action taken around girls and women, the planet and to end extreme poverty. And the way that is showing up this year, is by closing the climate deficit of 10 billion dollars; by having world leaders, major corporations and philanthropic foundations commit to 600 million dollars to empower girls and women and also commit 500 million dollars to mitigate the famine crisis that a lot of the African countries and farmers are facing right now.

I would say that there is 800 million people living in extreme poverty now, and if we don’t take this action now, on these three very important topics, then 200 million more can be pushed into that. So a total of 1 billion people would be living in extreme poverty and that would be moving in the wrong direction. So that is why urgent action needs to be taken and it needs to be taken now. 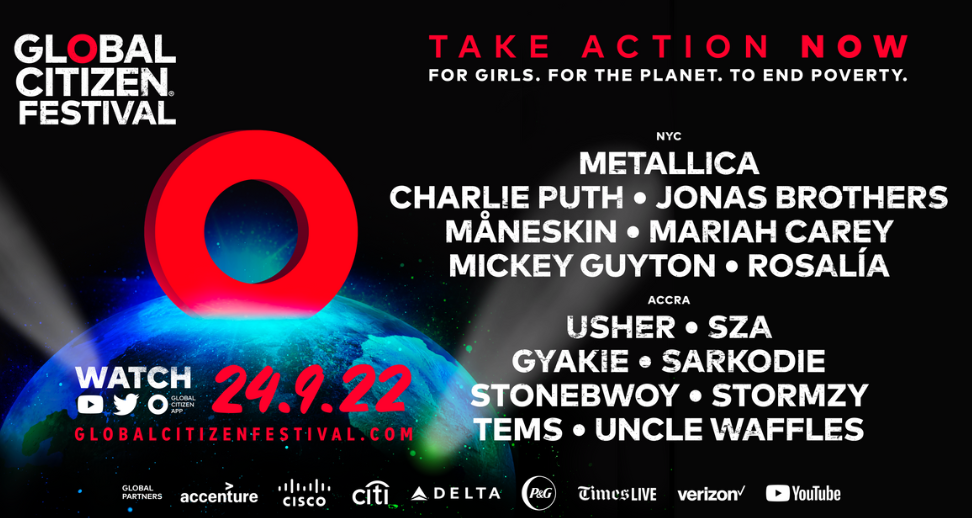 Don’t forget to check out Global Citizen’s website and download the Global Citizen app to start making an impact now and win tickets to events! Canadians can tune in for the annual Global Citizen festival which will be broadcasted live on the 24th of September on Twitter and Youtube. 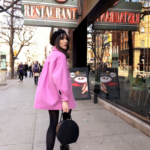