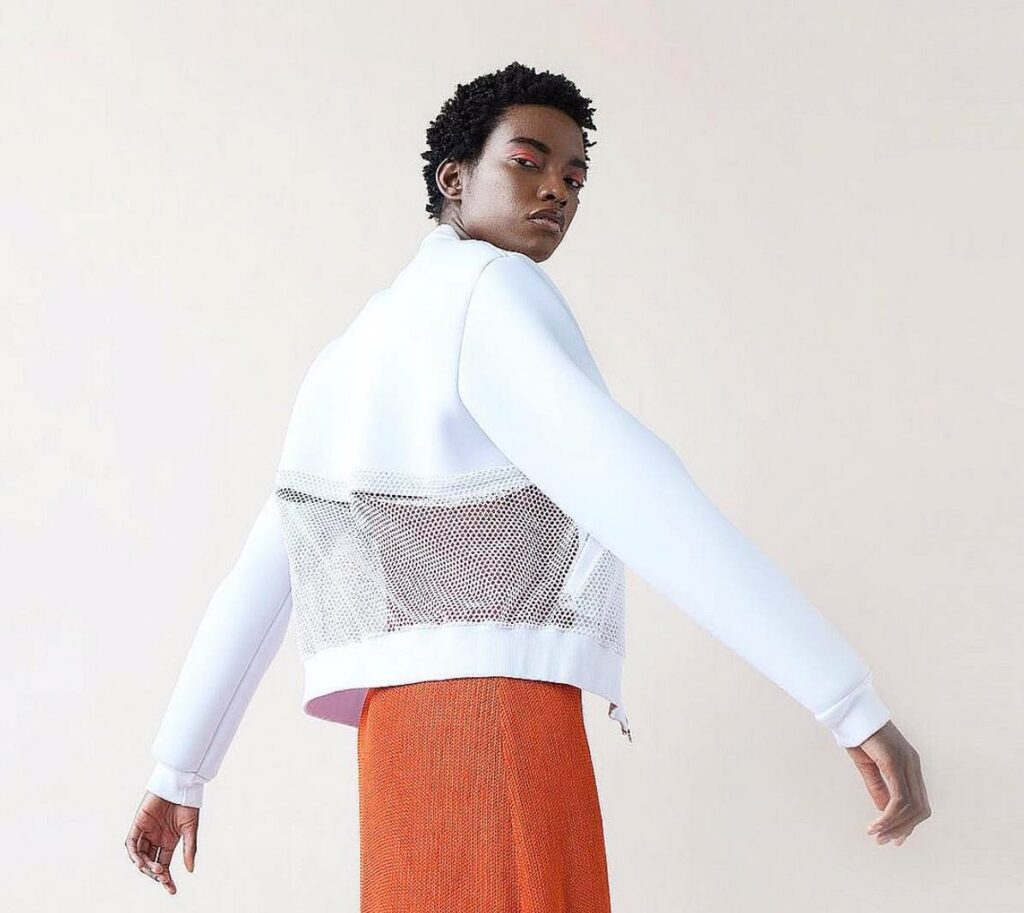 Canada has an abundance of incredible Black talent. Recent events have held the stark reality of systemic racism in front of our faces and the limitations it places on Black people. Black designers are often omitted, ignored, and put into the “other” pile without an explanation or reason.

With this in mind and having experienced racism himself, Sully decided to create a platform where Black designers in Canada can be featured and celebrated.

Sully’s name is well-known in the Canadian fashion world – you may know him as the co-founder of Sully Wong, House of Hayla, or maker of the Starfleet Boot for CBS’s All Access Series, STAR TREK: Discovery.

Sully is also a mentor to the students of Central Toronto Academy and their 6ixess program. He has been inducted into the Bata Shoe Museum twice. He is a leading force in an ever-changing business landscape. He is also a Black man.

With his many years of success, George has also experienced more than his fair share of prejudice that’s been entrenched in the fashion community he has served well. Now, he’s creating something that aims to bring Black designers to the forefront of Canada’s fashion industry.

Sully put out a call to action on his social media platforms, asking people to submit their favourite Black designers. The goal of BDoC is to make it next to impossible for the Canadian fashion industry to make ignorant excuses when it comes to justifying their exclusion.

Fortunately, we had the opportunity to connect with Sully about his work on BDoC. Below, you can read the interview, exclusively on STYLE Canada.

SC: Can you share a bit about your journey.

GS: Son of entrepreneurs, I’ve always had and independent spirit. Started in music, then went on to clothing, then shoes once I met my (then) business partner and the rest was history.

SC: What personal struggles have you encountered in the design industry?

GS: I would take photographs standing on hundreds of thousands of dollars of inventory long before the age of the Instagram selfie. Something no successful brand would have to do at the time, you’d think…

Though we were successful, we came to an early and obvious understanding that the media wasn’t interested in success that looked like us. It hurt, but eventually we became numb to it.

SC: What’s the reaction been like to launching BD0C?

GS: Within days, I was receiving kind messages from designers thanking me, but most importantly, letting me know about the flood of inquires they’ve received on behalf of their brand. I’ve also gotten a lot of offers from the industry wanting to donate their time and resources to help designers on their journey. So far, so good!

SC: Who are some Black Canadian designers to watch?

GS: My job is not to showcase the few, but to promote the group as a whole. That’s how I got here and started the BDoC in the first place. I’ll leave it up to media to pick their favourites, that way it’ll force them to scan through the site. They’ll be surprised to find that there are are more than a few to watch out for.

*Note: The site includes a variety of industries, from graphic designers to fashion designers and is constantly being updated. Under ‘Womens Fashion Designers’, we loved the custom glamour of DISÉIYE, the bold swim prints by Andrea Iyamah and the made in Quebec chicness of GAZELLES.

SC: What can we all do to get more involved? 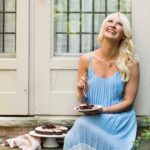 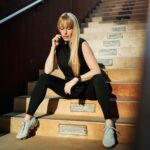 Next: Going Through It With Eva Redpath: Entrepreneur, Co-Active Life Coach And Wellness Leader