Celina Caesar-Chavannes On Her Seat At The Table - STYLE Canada

Menu
Home CULTURE, PEOPLE, TRENDINGCelina Caesar-Chavannes On What It Really Means To Have A Seat At The Table 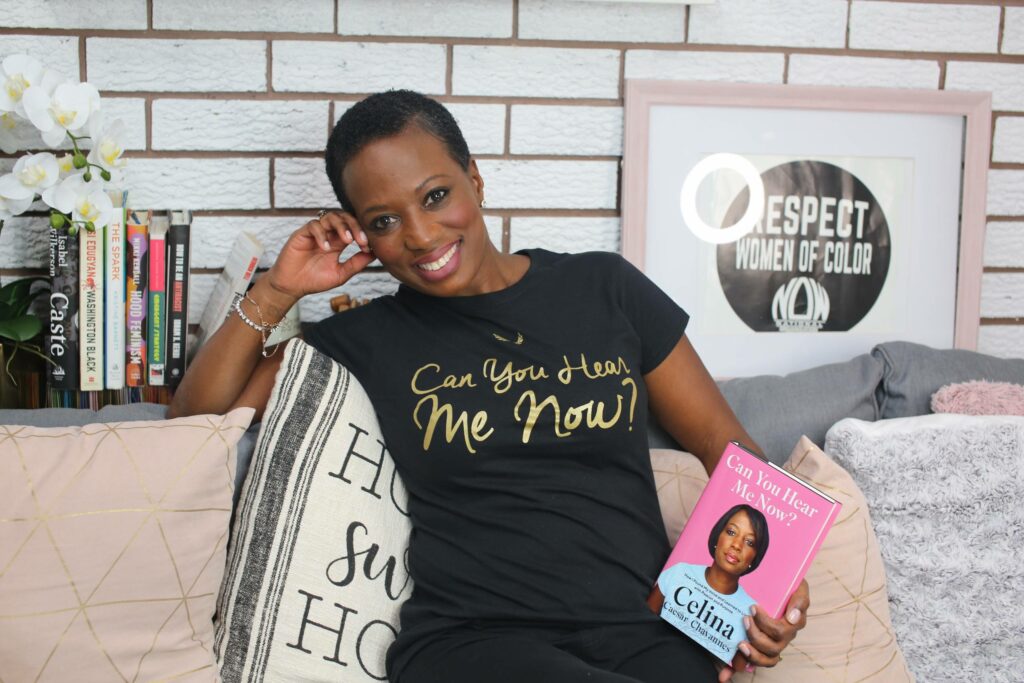 Have you ever organized a dinner party? If you have, you’ve probably gone through the process of arranging seating.
When Celina Caesar-Chavannes began serving as a Member of Parliament for the riding of Whitby in the House of Commons of Canada in 2015, she found herself elbow-to-elbow with Prime Minister Justin Trudeau.
After speaking up on social issues like equity and racism in 2017, she found herself seated further and further away from Trudeau. And in 2018, she no longer saw herself on the periphery, but “on the menu”.
“The more I started talking up about mental health, and then equity and then racism, the further and further I found I was away from the host,” Celina told Elise Gasbarrino and Aleah Balas on Let’s Talk About. “When people say, ‘Well, you’re at the table’, I want them to be very clear about what they’re visualizing.”
Her question to critics remains the same: Why would she stay at a table where she isn’t being served any kind of love or respect?

Over the years, Celina has faced criticism from Black folks about why, when she had a seat at the government table, she would give it up. Her thoughtful analogy now paints a vivid picture of why she felt she no longer needed to be there.
During her political career, Celina advocated for those suffering with mental illness, consequently being awarded with the Champion of Mental Health Parliamentarian Award in 2017. After a turbulent exit from the caucus in 2019, Celina was picked as one of Chatelaine Magazine’s Women of the Year – a truly incredible feat.
Prior to entering the political arena, Celina was a successful entrepreneur, launching and growing an award-winning research management consulting firm with a focus on neurological conditions, winning many entrepreneurial and business-based awards along the way.
Today, Celina is furthering her education by pursuing a PhD focused on organizational leadership. Luckily, we got to speak with her about her recently published book, Can You Hear Me Now?, on the podcast.
To listen to Elise and Aleah’s conversation with Celina, simply search for “Let’s Talk About” on any major streaming platform and for more information, head over to our podcast homepage, here. 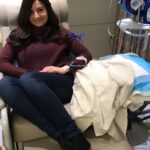 Previous: One Woman Shared Her Story With Us In Honour Of National Cancer Survivors Day – And She’s No Longer Afraid 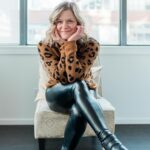 Next: Meet #LeadingLady Erin Poredos: Founder Of The Joy Tribe