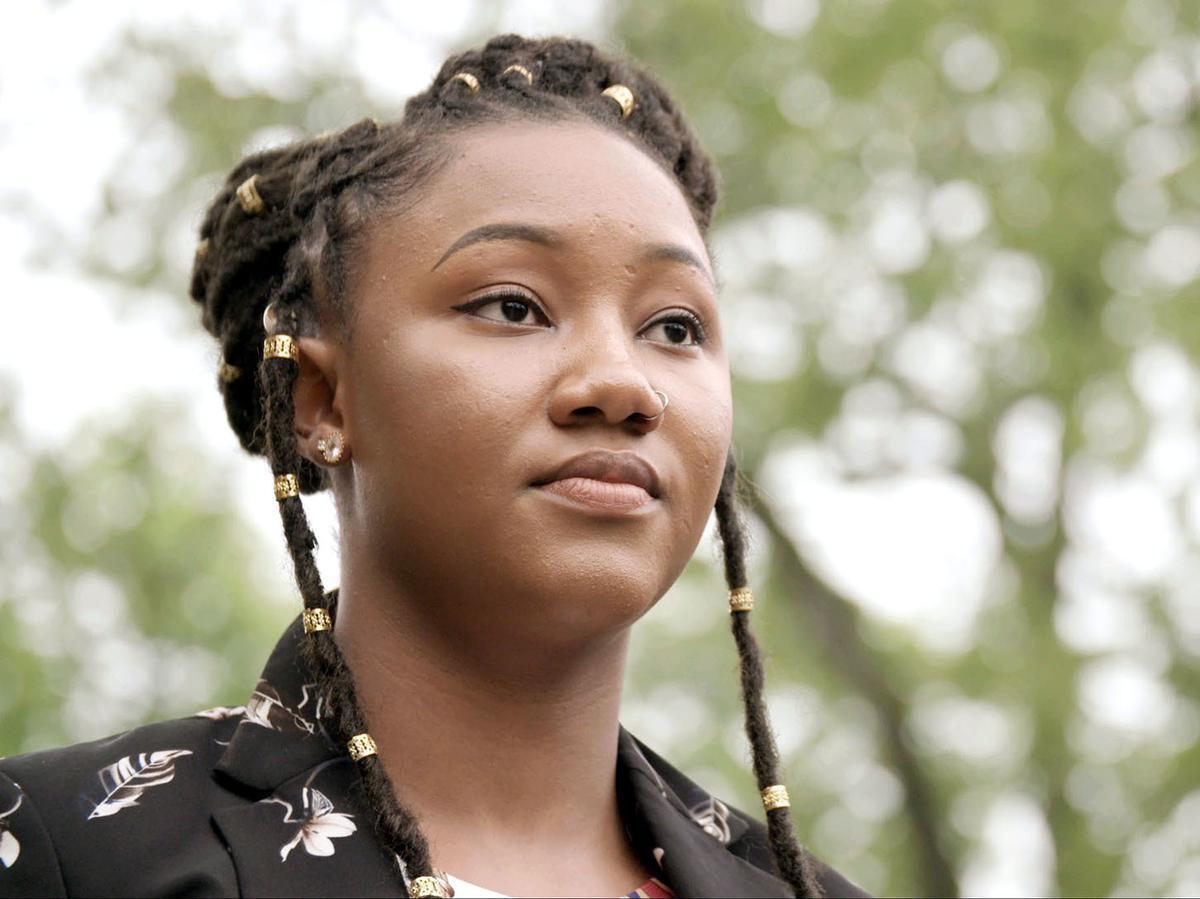 In honour of Black History Month, we are shinning a light on Toufah Jallow, a strong and inspiring woman who moved from the west coast of Africa to Canada in hopes to find refuge from her past experiences.

Toufah’s latest memoir, Toufah Jallow: The Woman Who Inspired an African #MeToo Movement, explores themes of resistance, resilience, and the power to reimagine one’s life in the aftermath of trauma. She is a force to be reckoned with and Style Canada had the incredible opportunity to ask a few questions about her support system, her personal experiences and her hopes for the future of our society.

Scroll below to read what Toufah Jallow had to say!

AH: What sparked the idea to write a memoir?

TJ: I had spoken out about what had happened to me through the Human Rights Watch report and at my country’s Truth, Reconciliation and Reparations Commission (TRRC), but those both focused only on the immediate circumstances around being raped by Jammeh. I felt like those cheering me on were exaggerating my bravery and holding me up as an impossible hero, distancing me from the average girl I so desperately wanted to connect with, while my critics were erasing my connections to my community and all of the supporters that helped get me here. I am not just a victim from nowhere and neither am I a hero coming from everything shiny. There was a bigger story to tell: the story of what had given me the strength to utter my first NO, to escape and survive, the story of how I managed to rebuild my life and find the support and strength to speak out, and the story of what happened after I did that. I wanted people to understand how my mother and grandmothers were feminist role models for me, and how I drew strength from both African feminist and Western feminist ideas and examples. But I wasn’t sure how to get that story out. Not long after I spoke at The Gambia’s TRRC hearings, I met with a Canadian diplomat named John Crysler in Senegal to talk about possible funding for some projects for the foundation I had set up to help women who had survived sexual and gender-based violence. After I told him my story, he said “I would love to read the book that tells your story.” He helped introduce me to the people who then worked with me to tell that story, my co-author Kim Pittaway and my agent, Marilyn Biderman.

AH: What message do you hope your readers take away from it?

TJ: I want readers to see possibility where there seems to be none, to see me survive what happened, while understanding that it isn’t a simple thing: it takes support, shared history, hard work and good luck too. I was wise to recognize the danger I faced – I still struggle to own that because my favorite self-beating phrase has been “you should have been wise enough to leave before the rape.” I was lucky to find people who helped me get to Canada as a refugee. I was fortunate to find therapists in Canada who helped me work through what had happened to me, and good friends in Canada who helped support me as well. Those people were important – friends and comrades I connected to along the way in this journey.

Groups and organizations like the Foundation I have set up are very important in creating social change. The people most impacted by these kinds of crimes, especially from minority groups, must be given room to pioneer and speak for themselves where they can. Most importantly, I hope readers find power in the telling of an imperfect, nuanced and honest story of power struggles, victimhood, and activism from a Gambian refugee from the west coast of Africa to North of the Americas.

AH: Who has been your biggest supporter throughout your journey? From publicly sharing your story to publishing a book.

TJ: My mother. And that choice is not entirely based on appreciation for a mother’s support to a child, but because it is support that required disassociation, unlearning and risking her social capital. As she supported me, I watched her become an activist herself and her support morphed into a more general desire for women’s rights. I witnessed her challenge generational ideas and norms in very uncomfortable spaces, and become committed to a larger cause, not just to support her daughter. It began with supporting me, but through her work and growth, the movement has gotten an ally and a women’s rights advocate. To me, that kind of selfless support is super impactful and redefining. Her support, in the time and manner she did it, has changed me forever.

AH: Throughout your activism, was there a moment where you realized that you were making a change/impact on society? What was that like?

TJ: The biggest impact I achieved through my work is to bring about policy change through examining language, mass mobilization and direct action.

My country’s constitution, along with its long-term dictator, had certain criminal codes refer to rape of women as a misdemeanor, and a felony for boys. In pushing for these changes (which we achieved), I realized the power of language and how the language we use tells us where on the pedestal we hold certain groups, and these criminal codes were a clear indication of that.

That is why I touched deeply on this topic in ‘TOUFAH’. We do not say the word “rape” in my culture, we do not even have words for it, because we want to pretend like it does not exist, and you cannot find justice and recognition for something that doesn’t exist – at least in the awareness of the general populace. Now Gambian women sing about rape, male dominant drama groups make poems about it, young people scream the word in marches and political leaders say it out loud! That is victory.

It tells me that we have to at least acknowledge the act and what it really means especially to those affected the most. Now what do we do with that?

Seeing those changes happen in such a short period of time made me realize how much impact we have had in opening up new ways of talking about sexual violence in my country.

AH: As a Human Rights activist, what are your goals for the future? Where do we need to continuously improve in society?

TJ: To never allow the voices of the oppressed be muffled, not even by the highest institutions established.

The work is being done, in the background, outside of the limelight. Community organizers are fierce, selfless, and are stretching themselves out daily in their quest for visibility, equity, and justice.

We must not allow the efforts and progress on human rights to be stifled by further marginalizing marginalized people within those very groups.

My work and the Foundation’s is to bridge the gap between all expressions of feminisms and breathe activism and resilience into survivor stories. We commit to retelling and documenting the truth of violence victims who are no longer with us while celebrating those who are still with us and supporting them through their journey of healing and justice.

With The Toufah Foundation, these ideals are achieved through providing therapy, making documentaries that investigate sexual and gender-based violence cases and mentoring teenaged girls to equip them to navigate the societies that still subject them to inequality and discrimination. 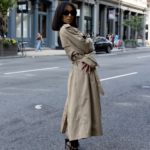 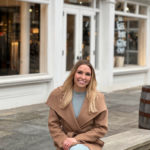 Next: New York Fashion Week and the Future of Luxury Retail