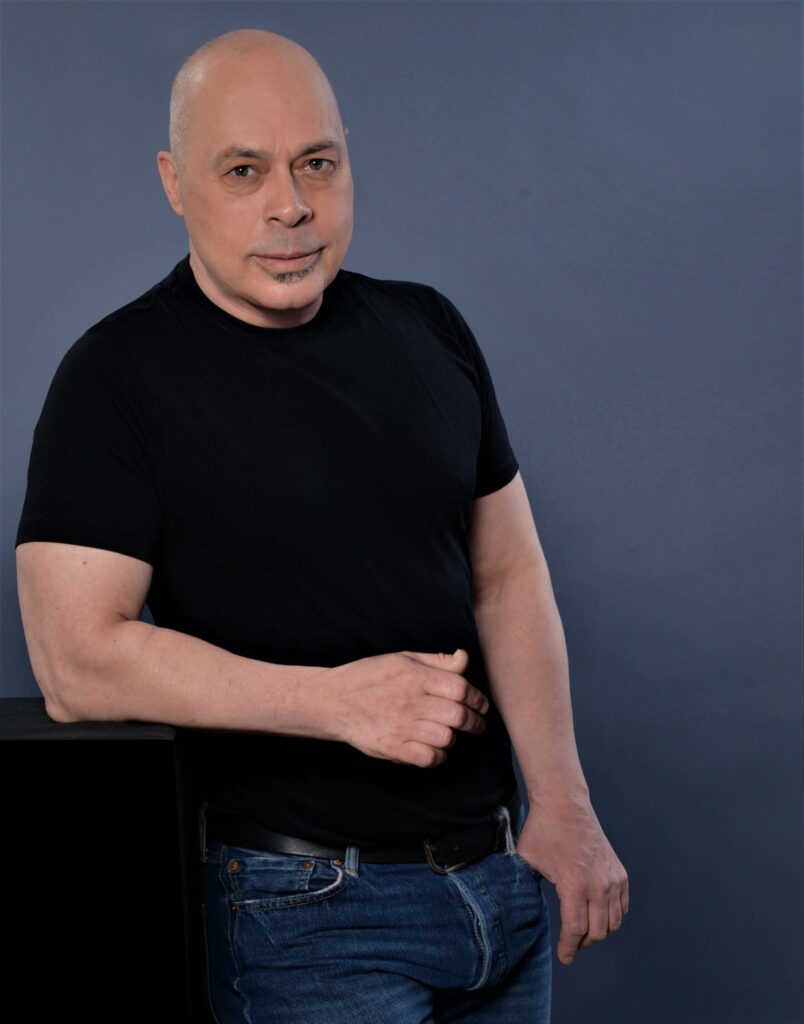 “Not only are we being marginalized and persecuted, but now we’re getting sick as well and the rest of the world doesn’t care,” Brad Fraser told Elise Gasbarrino on this week’s episode of Let’s Talk About.

Born in Edmonton, Alberta, Brad is one of Canada’s best known playwrights.

Brad uses his social platform to bring awareness to the LGBTQ+ community and shares his story of surviving the 1980’s AIDS epidemic. Through his experience, he has witnessed first hand the LGBTQ+ community coming together as a strong-unified group of people, ready to make a change in the world.

Brad talks about what it was like to be a part of a marginalized group during a time in history that was scary for himself and his community. Brad also tells us about the LGBTQ+ community and how this event forced them to unite, which in the long run allowed them to act together and demand social change and equality for everyone.

Brad is known for some of his best works such as: Unidentified Human Remains and Poor Super Man, both awarded as one of the top ten plays of its year, by Time magazine.

Brad has written for The Globe and Mail, and the National Post. He was also a writer and producer, for three seasons on Showtime’s Queer As Folk.

To listen to Brad’s episode of Let’s Talk About, simply search for “Let’s Talk About” on any major streaming platform and for more information, head over to our podcast homepage, here. 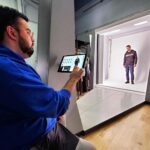 Previous: Are You A Brand Or Business That Sells Products Online? Then You Should Get In Touch With Stylephotos.ca 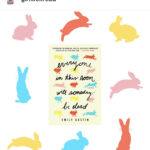 Next: Boreal Book Club: Everyone In This Room Will Someday Be Dead by Emily R. Austin