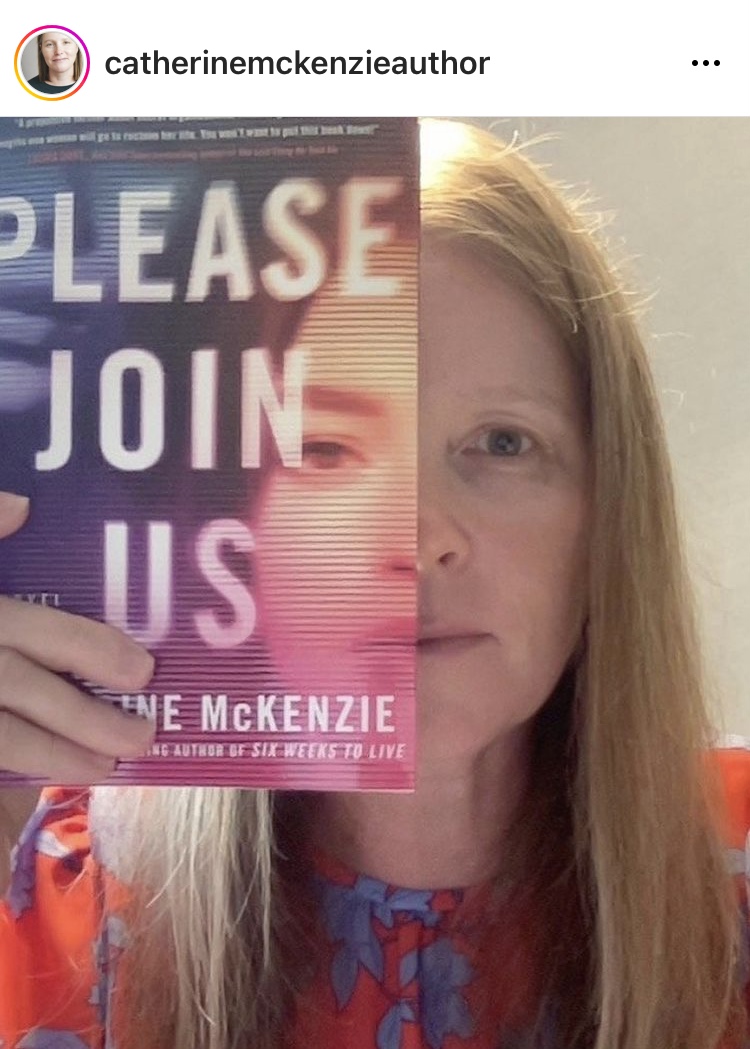 At thirty-nine, Nicole Muller’s life is on the rocks. Her once brilliant law career is falling apart. She and her husband are soon to be forced out of the apartment they love. After a warning from her firm’s senior partners, she receives an invitation from an exclusive women’s networking group, Panthera Leo. Membership is anonymous, but every member is a successful professional. It sounds like the perfect solution to help Nicole revive her career. So, despite her husband, Dan’s, concerns the group might be a cult, Nicole signs up for their retreat in Colorado.

Once there, she meets the other women who will make up her Pride. A CEO, an actress, a finance whiz, a congresswoman: Nicole can’t believe her luck. The founders of Panthera Leo are equally as impressive. They explain the group’s core philosophy: they’re a girl’s club in a boy’s club world.

Nicole is all in. And when she gets home, she soon sees dividends. Her new network quickly provides her with clients that help her relaunch her career, and a great new apartment too. The favors she has to provide in return seem benign. But then she’s called to the congresswoman’s apartment late at night where she’s pressed into helping her cover up a crime. And suddenly, Dan’s concerns that something more sinister is at play seem all too relevant. Can Nicole extricate herself from the group before it’s too late? Or will joining Panthera Leo be the biggest mistake of her life? 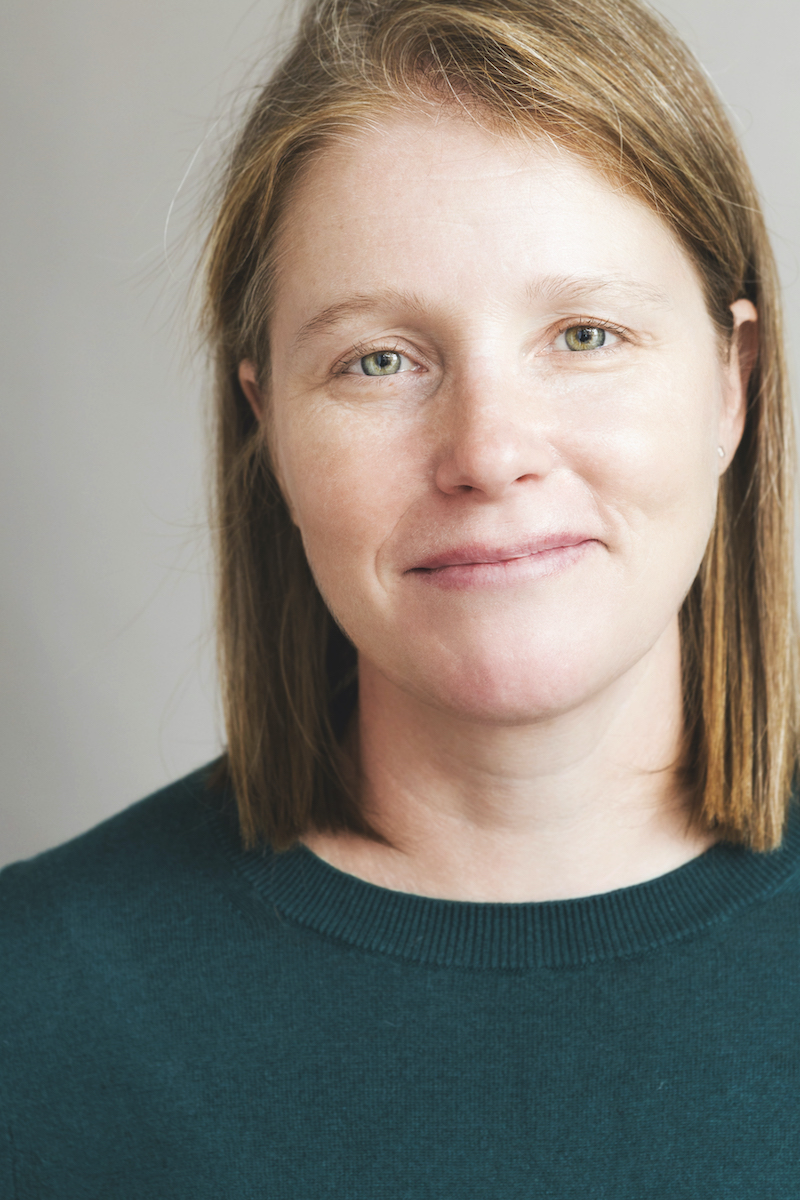 With its incredible premise—a group of women that are working the system like a boys’ club—Please Join Us is a union of contemporary fiction and thriller through a feminist lens. And like Panthera Leo, this book has claws!

Struggling corporate lawyer, Nicole Mueller, is the narrator of Catherine McKenzie’s thirteenth novel. Alternating between past and present, Please Join Us is an exploration of toxic relationships and the influence of power. Not without flaws, Nicole is a perceptive and intriguing character that readers will root for.

McKenzie is a master storyteller—the plot is exceptionally clever and the pacing is spot on. She brilliantly explains the intricacies of the law into something palatable for her reader and weaves these threads into a brilliant and satisfying conclusion.

Please Join Us is a feminist thriller about a secret organization, the challenges women face in the workplace, and just how far one woman will go to claim what is rightfully hers.

Pick up your own copy of Please Join Us or keep reading to learn more about Catherine McKenzie in an inclusive interview with STYLE Canada. 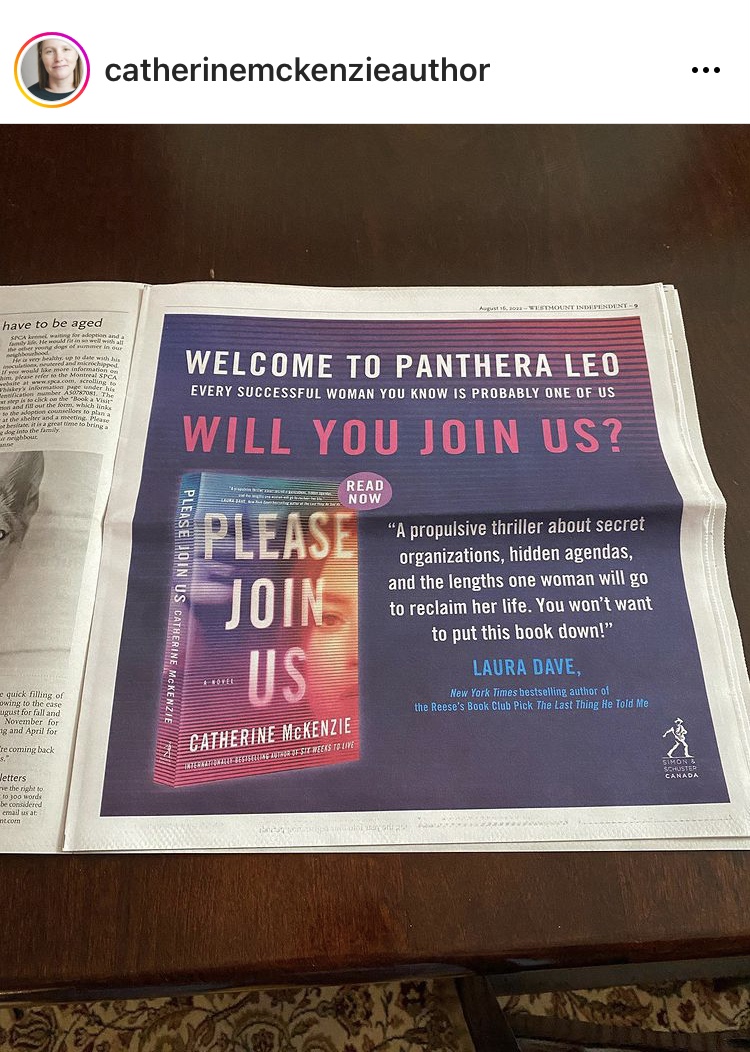 CM: Such a hard question! I’ve definitely always been a big reader ever since I learned to read when I was three. When I was a girl I loved the Laura Ingalls Wilder books and then of course Anne of Green Gables and the entire Anne series. Later, I discovered Jane Austen, Nick Hornby, John Irving and books like The Time Traveller’s Wife and The Fault in Our Stars. A Million Little Pieces was a big influence right when I started writing. Hopefully I’ve stolen the best bits from all of those and added something of my own.

GWR: Are you a pantser/gardner or a plotter/architect? Have you approached each book the same way, or has your writing process changed/evolved?

CM: I am a panster for sure, though I do plot in my head. My process has evolved over the years, and I am TRYING to be a better plotter in advance. But I do love the spontaneity of writing without a fixed outline. That’s where the magic happens.

GWR: Being a seasoned author, what is your favourite part of the publishing process? Is there anything that you still find difficult?

CM: A lot of it is still difficult! I love when it’s just me and the manuscript and it’s all working out the way I planned. And then when the book is out and people enjoy it—that’s always special.

GWR: Overall, what do you have more fun with, character development or plot?

CM: I’d say both, honestly. I hope what makes me stand out as an author is that I have lots of people and well developed characters.

GWR: What was the inspiration behind Please Join Us?

CM: I received an invitation to an anonymous women’s group—and did not go! But the idea stuck… 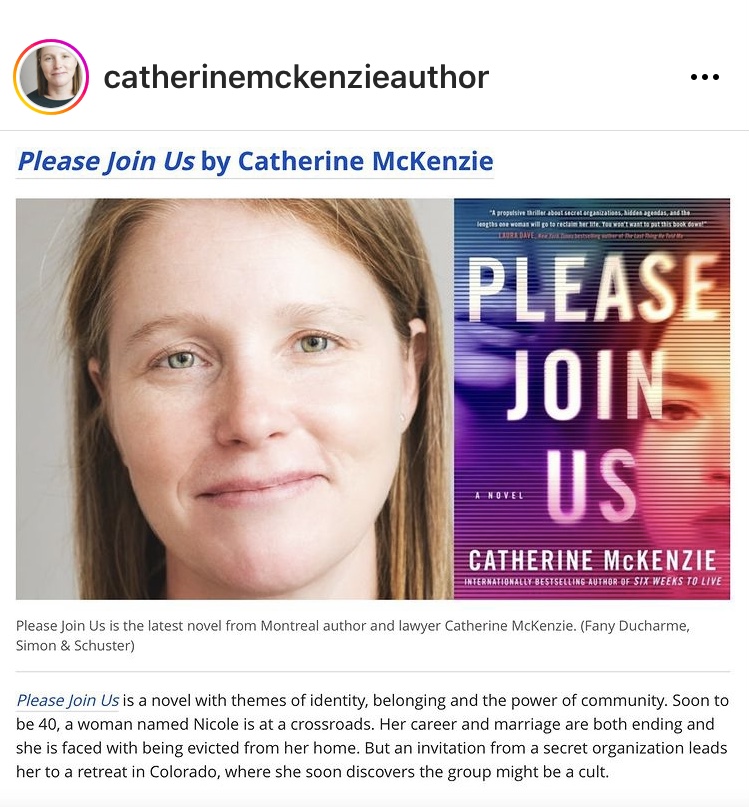 GWR: I love how the characters are feminist, intelligent, and fierce. Do you have a favourite?

CM: Thank you! I really like Athena, and Nicole of course, the narrator, because I spend the most time with her.

GWR: Did you build Please Join Us around a twist/reveal, or did this happen organically?

CM: I always know the end before I start writing, though in this case, the end was going to happen earlier and I realized that I was missing a twist while I was writing. Thankfully, the answer was already in the manuscript as is often the case.

GWR: What’s the one element of a thriller that is a must?

GWR: Can you share what are you working on now?

CM: A book loosely based on the Gabbie Petito disappearance called Have You Seen Her. 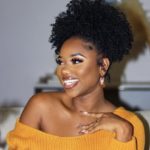 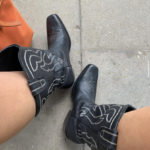 Next: #Trending In London: Cowboy Boots