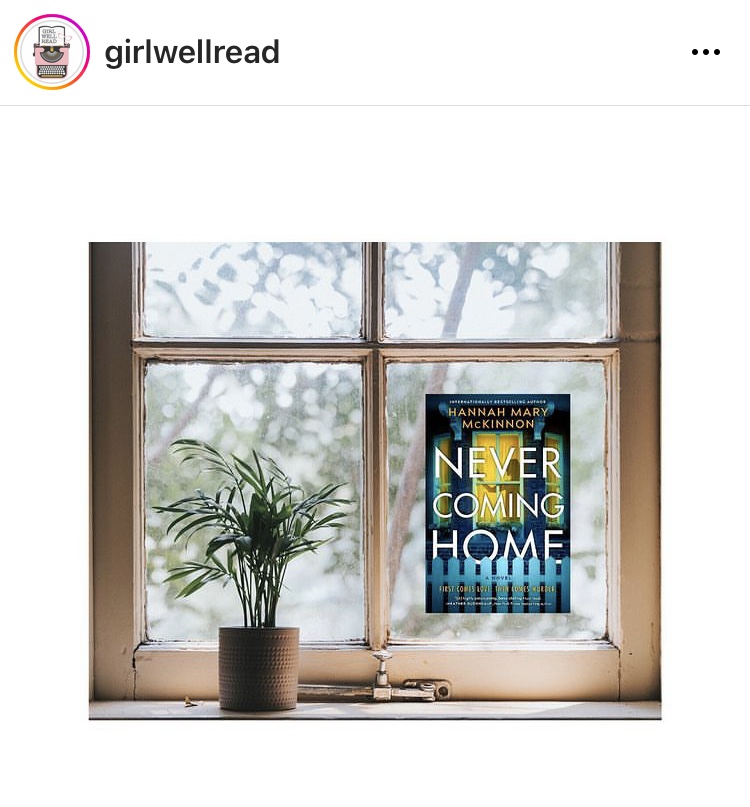 Welcome to STYLE Canada‘s Boreal Book Club: a monthly meeting narrated by Erin Catto, (reviewer at Girl Well Read), for bookworms who’re looking to scour new pages, this edition on Never Coming Home by Hannah Mary McKinnon. Since we aim to shine a spotlight on all things Canadian in life and style, beauty, and health and wellness, it goes without saying that every instalment of the Boreal Book Club will feature a Canadian author and their latest title. Be sure to use the hashtag #BorealBookClub to share with us on social!

Lucas Forester didn’t hate his wife. Michelle was brilliant, sophisticated and beautiful. Sure, she had extravagant spending habits and that petty attitude, a total disregard for anyone below her status. But she also had a lot to offer. Most notably, wealth that only the one percent could comprehend.

For years, Lucas had been honing a flawless plan to inherit Michelle’s fortune. Unfortunately, it involved taking a hit out on her.

Every track was covered, no trace left behind, and now Lucas plays the grieving husband so well he deserves an award. But when a shocking photo and cryptic note show up on his doorstep, Lucas goes from hunter to prey.

Someone is onto him. And they’re closing in.

Written from the perspective of Lucas Forester—a compelling and dynamic character that readers won’t know whether to revere or abhore—Never Coming Home is deftly plotted and deliciously deceitful. Told with McKinnon’s signature wit, this novel is both sinister and humorous. So much so that you may never look at your spouse the same way again.

Never Coming Home is a slow and suspenseful burn that absolutely explodes at the end. Hannah is the queen of shocking finales and this book is no exception.

GWR: What would be your ideal writing/reading experience (when, where, what, how)? How does this differ from reality?

HMM: I’d love for me to think about my books and have those thoughts appear on the page fully formed—I’d save so much time. Alas, no such luck. Like any job, writing is hard at times, but I get to disappear into the worlds I create and spend time with my characters there. If that isn’t close to the definition of a magical career, I’m not sure what is.

GWR: How did inspiration strike for Never Coming Home?

HMM: Instead of a news article or a radio segment, which is typically where the inspiration for my books comes from, for Never Coming Home the character appeared first. I wanted to write about someone who was evil, despicable, but also relatable on some levels, and definitely funny—and whose enemies were even worse. Cue Lucas and Bobby Boyle. The story evolved from there, so it was very much character driven, and writing from the antagonist’s point of view was an entirely new experience. I had so much fun, and thoroughly enjoyed crafting another novel entirely from a man’s perspective.

While I probably shouldn’t admit to this, despite his many flaws, I enjoyed spending time with Lucas because I found him hilarious. I wrote the book during the second half of 2020, so this was very much a pandemic project. My lovely mum passed away that summer, so I needed a place to escape to when everything felt so bleak. I think that’s why this book is my funniest. I needed something to make me laugh.

GWR: What do you have more fun with, character development or plot?

HMM: Oh, both, definitely. Lucas was hilarious and it was so refreshing to be fully immersed in the mind of a killer, to see everything from his perspective and try to have him justify his actions. His character formed in an instant, and the plot came together fast, too. I wrote this novel more quickly than any of my others and it was such a joy to work on from start to finish. I kept telling my husband, “It’s going well, too well, it’s all going to collapse.” But it didn’t. Because of this I fully expect my next ten novels to repeatedly kick me in the crotch.

GWR: Do you like writing from the perspective of the opposite sex, or is it more of a challenge?

HMM: I enjoy both although I find when I write a man’s point-of-view I’m more direct. Nevertheless, one of my first questions is, “Whose story is this?” After that, I try not to overthink whether I’m writing a man or a woman. The important thing is to give them a voice, develop their character and backstory, and make them seem as human to the reader as they are to me.

GWR: Did any minor characters develop into more major ones over the course of writing the novel?

HMM: Yes! Bobby Boyle grew as I wrote the novel and the banter between him and Lucas made me laugh so much. Bobby may well deserve his very own story one day. I was very keen on his sidekick, Heinz, too.

GWR: Your books always have incredible plot twists and jaw-dropping endings. Are they planned in advance, or do they happen organically as you write, or a little of both?

HMM: A little of both. I love twists and turns, and the more books I write, the more I plot them. Detailed outlines make me more productive and efficient because I know where I’m headed, but it’s impossible for me to foresee every twist and it also doesn’t necessarily mean I’ll end up at the destination I mapped out though. In The Neighbors, for example, the ending changed quite dramatically as I got closer to finishing my first draft. In Her Secret Son, the final chapters were different because I wasn’t happy with whom I’d planned to kill off. Sister Dear’s and You Will Remember Me’s endings are close to how I’d imagined but more sinister.

GWR: Spoiler-free of course, did Never Coming Home end the way you originally thought it would?

HMM: Out of all my books so far, Never Coming Home turned out the closest to my initial vision and was the smoothest to write and edit. I even knew the final word before I sat down and typed “Chapter 1,” which is something that has never happened before. The storyline was crystal clear in my mind and the bones of the story didn’t change significantly during the editing process. Having said that, and as mentioned before, more twists and turns appeared when I wrote. That’s another fun part of writing, discovering what your characters will do when you let them loose. I can’t possibly know everything from the beginning.

GWR: Can you share a bit about what you are working on now?

HMM: With pleasure. Book 7 (slated for 2023) is another psychological thriller. It’s about a woman named Frankie who has some anger issues, and writes a list of people she could work to forgive as a therapy exercise. She thinks nothing of it when she loses her list in an Uber, until one by one the individuals become victims of freak accidents. Frankie desperately tries to determine if the tragedies are indeed accidental, and if not, who’s behind them before someone else gets hurt, especially as one of the names on the list is her own… I’m so excited for this next novel and can’t wait for you to meet Frankie and the rest of my cast. 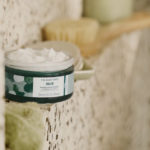 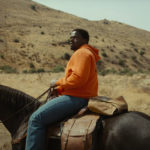 Next: #WhatWeAreWatching in the Month of July