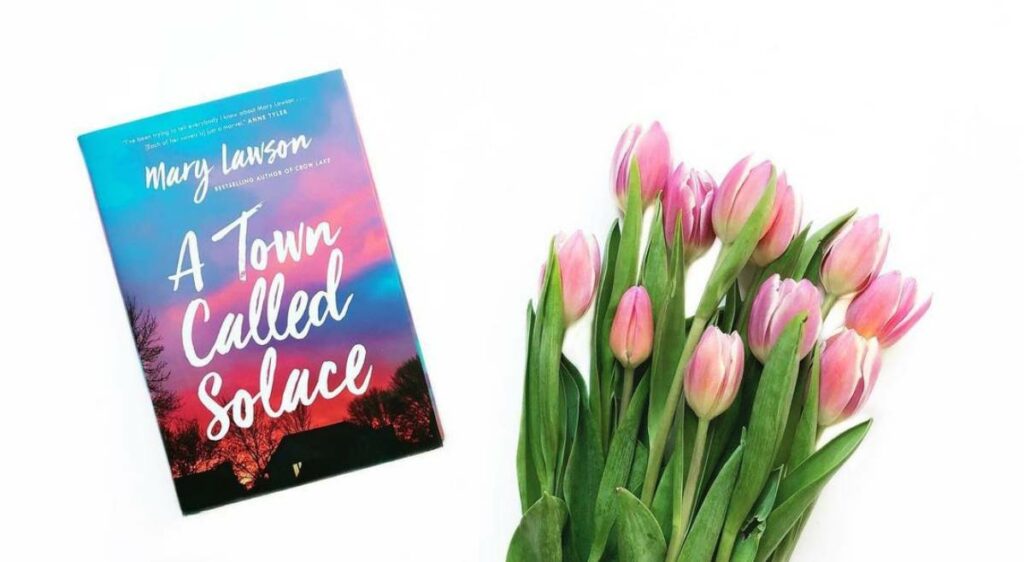 At the heart of A Town Called Solace is Elizabeth Orchard, an ailing elderly woman who has been hospitalized. She has enlisted the help of her young neighbour, seven-year-old Clara, to feed her cat, Moses, while she is in the hospital. Clara takes her responsibility very serious and it proves to be a welcome distraction from what is going on at home. Rose, her teenage sister, has been missing for almost two weeks and Clara has been keeping a daily vigil at the living room window in hopes of her return.

Liam Kane — a thirty-something, newly divorced and newly unemployed — has just arrived in Solace, a small northern town in Ontario. Clara watches with rapt interest as he moves his things into Mrs. Orchard’s home. As the story unfolds, so does the mystery surrounding the relationship between the stranger and Mrs. Orchard.

Told through three distinct and compelling voices — Clara’s, Mrs. Orchard’s, and Liam’s — A Town Called Solace is more than just a story of a family in crisis. It is an emotionally atmospheric narrative that is layered in grief, remorse, and above all, love.

I’ve been a huge fan of Mary Lawson‘s since Crow Lake. Her writing is elegant and understated — her simple yet rich human dramas are perfect choices for book clubs.

A Town Called Solace is a character-driven story of love, friendship, family, and community. It poses a simple question: are we capable of leaving our childhood behind?

Liam Kane is withdrawn at best, even more so with a divorce looming over his head and deciding to quit his job. He didn’t have a good upbringing and because of this, his ability to foster relationships is compromised. This is also why his marriage didn’t work — there was nothing to the relationship. They are both good looking and successful, but that’s it. They are actually incapable of caring about others. There are three types of marriages represented: a happy one (Elizabeth andCharles), one that’s under stress (Clara’s parents), and one that has ended (Liam’s).

Although Lawson keeps her characters apart, she expertly draws their threads together in this gripping and emotional story. Elizabeth is written in first person — we are seeing her from the inside, a more intimate portrayal — whereas Liam and Clara are written in third person.

Gorgeous, haunting, moving… A Town Called Solace is a must-read that will linger with readers long after the last page is turned.

Scroll to learn more about Lawson in an inclusive interview with STYLE Canada!

ML: I’m not sure what a pantser is, but I’m guessing it’s someone who lets things happen, rather than directing them. Yes? If so, that’s what I am. If you’re going to plan things out then you have to know roughly what’s going to happen and I never have a clue. I wish I was a plotter/architect, because letting things evolve results in a lot of trial and error and it’s a very inefficient way to work.

ML: I write about five hours a day, and it takes me five to six years to write a book — that’s what I mean by inefficient!

GWR: What comes first for you — the overall idea or the characters?

ML: The characters, every time.

GWR: Do you have a favourite character in A Town Called Solace or in any of your other works?

ML: Most of my books have two or more characters and my favourite is whichever I’m working on at the time. After the novel is finished though, some stay in my mind more than others. If I had to choose a favourite, I think I’d go for Arthur Dunn in The Other Side of the Bridge. I loved him while I was creating him and I love him still. Either him or Clara in A Town Called Solace. She’s just seven, and she’s in a really difficult situation, but she’s so brave, and so determined.

GWR: At what point do you decide to start a story? Do the details unfold as you write or do you know how things are going to come together?

ML: With one exception I’ve never consciously decided anything, including where to start. I just start with whatever or whoever is in my head and see what happens. The exception was the decision to keep my writing style plain and simple, no fancy writing. I decided that at the beginning of my first book Crow Lake, because it was set in a small farming community during the time of my own childhood (I was born in 1946), and it was a very unsophisticated time and place. I’ve stayed with that style ever since.

GWR: A Town Called Solace takes place in 1972 — is there any significance to this year or time period?

ML: To be honest, I don’t remember how it turned out to be 1972 when the action took place. One of the characters was 72 years old, which meant she would have been born in 1900, and I think everything else grew out of that.

GWR: What made you decide to write the book from multiple points of view? Was it easier or more challenging to explore the parallel storylines?

ML: Initially I only had Clara, the little girl, inside my head. But when the story begins, she is standing at the window when a strange man drives into the driveway of the house next door (the house belonging to an elderly lady of whom Clara is very fond), gets out of the car and starts carrying large boxes into the house. Clara is outraged — he shouldn’t be there, he doesn’t belong.

As with everything else, the multiple viewpoints weren’t planned, they just evolved. Yes, it’s more challenging, but it’s also more interesting, and the reader gets a fuller picture.

GWR: The setting becomes a character — what is the inspiration for setting your books in rural small towns in Canada? Are they always fictitious towns or are they real places?

ML: I grew up in a small, quiet, isolated farming community in Southern Ontario, but my family has had a summer cottage in the Muskoka area since 1917, and all of us considered it (and still consider it) the ‘real’ family home. I’ve lived in England for many years now but we go home a lot, and the landscape of the Canadian Shield remains my favourite landscape.

All of the towns or communities I’ve set my stories in are fictitious, and are composites of other northern towns. For Crow Lake I set a small farming community like the one I grew up in within a northern landscape. The plot required a sense of isolation though, and Muskoka is no longer isolated, so I moved my fictional community several hundred miles further north, where it is as remote as anyone could wish.

I loved writing that first book; it gave me the opportunity to ‘revisit’ home even though I wasn’t physically there. And so I set the second novel up there too, and then the third, and now the fourth.

Grab your own copy of A Town Called Solace today! 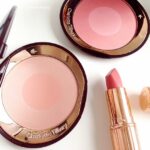 Previous: Timeless Beauty: Check Out Our May Pop-Up Shop Before It’s Gone! 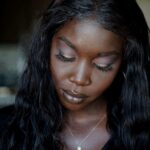 Next: Beauty Blogger Nancy Meyah On “The Melanin Myth Of Sunscreen” And Why You Should Start Wearing It