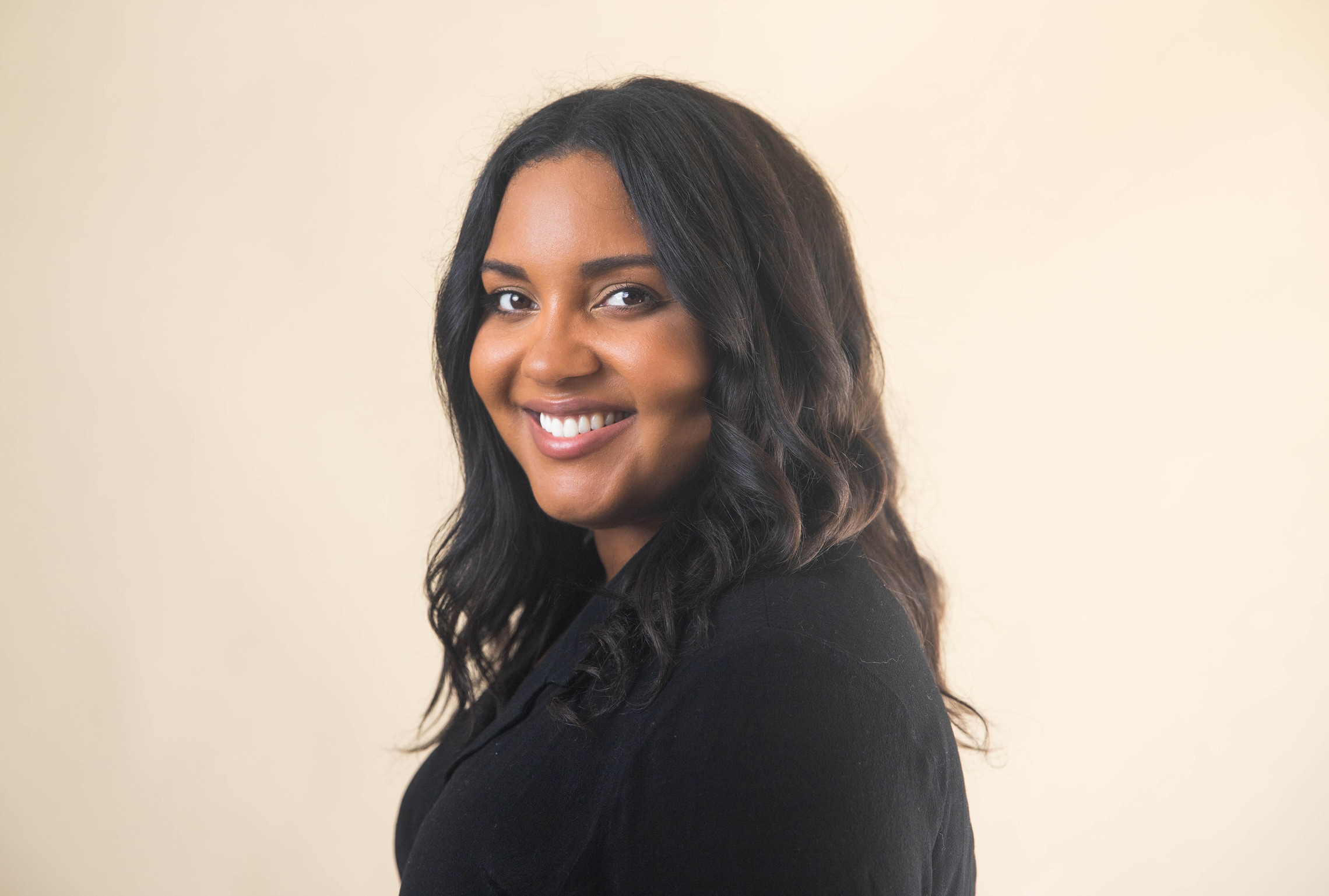 By STYLE CanadaMarch 29, 2021No Comments
Have you ever wondered about how to be an ally to people of colour without taking performative action against racism? Avery Francis can help you figure that out.
This week on the podcast, Francis, who has spent her entire career helping leaders build inclusive company cultures, discusses the topic. As a Canadian entrepreneur and the founder and CEO of Bloom, she advocates for diversity, inclusion and belonging.
Francis also founded Sunday Showers, a business that helps celebrate professional accomplishments by women, and the Bridge Program, a free code school for women-identifying and non-binary people in tech. Living her life as a Black woman, she knows firsthand about the intersectionality that exists in the world and what we can do to act on it.

“The challenge that I’m finding is that it’s really easy to do this work now. It’s really easy to show your support, whether it be through liking something or re-sharing a post,” Francis told STYLE Canada‘s Editor-in-Chief Elise Gasbarrino during their chat on Let’s Talk About. “People are showing their social support, but they’re not actually taking action in real life.”
So, what can you do to be actively anti-racist? Francis suggests the following: “If you really want to take sustained action, that means doing the work.”
According to Francis, it’s all in what you do and that means being an advocate and an ally on a daily basis. Doing “the work” means speaking out against anti-Black racism, not just liking a post or sharing something that’s on social media.
To learn more, listen to her episode of Let’s Talk About. Simply search “Let’s Talk About” on any major streaming platform and for more information, head over to our podcast homepage, here.

STYLE Canada is a digital platform and conscious media disruptor for a modern global community of curious STYLE seekers.