Anti-Asian Racism is a Canadian Problem, Too - STYLE Canada

Menu
Home CULTURE, TRENDINGAnti-Asian Racism Is A Canadian Problem Too, But You Can Help Break The Silence

Anti-Asian Racism Is A Canadian Problem Too, But You Can Help Break The Silence 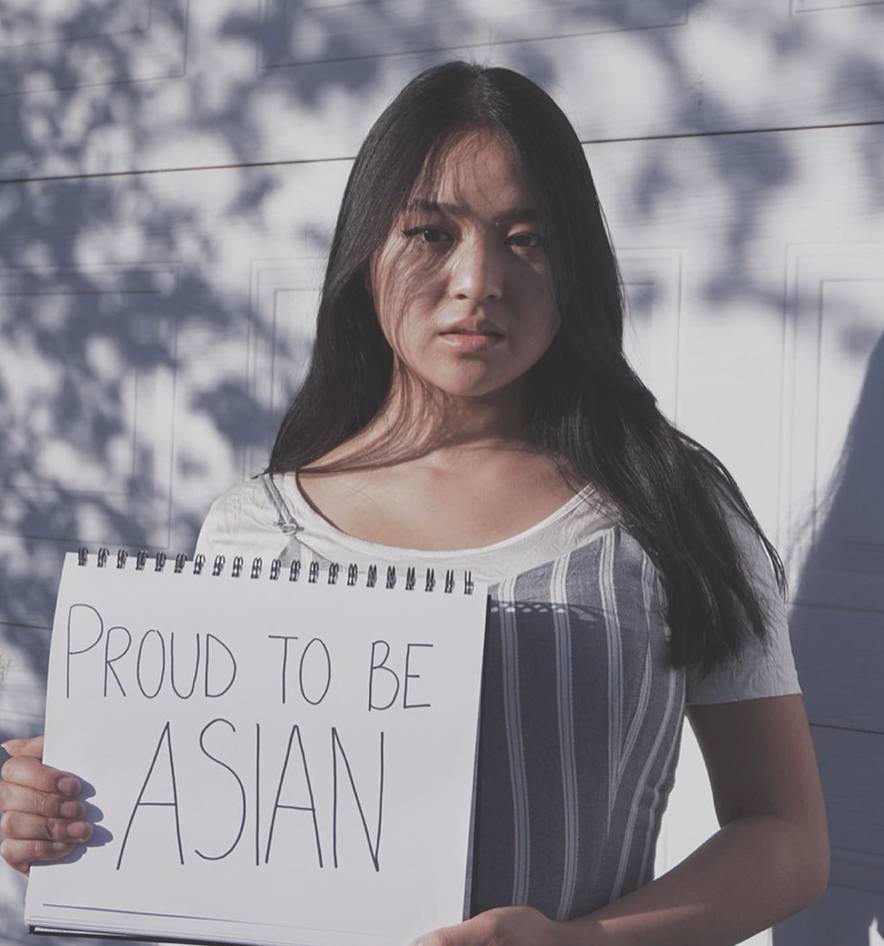 Be quiet, keep your head down, don’t cause any trouble. That’s what many Asian Canadians have been told for all of our lives. But when the news broke that six Asian women had been shot and killed in Atlanta, Georgia, I felt hopeless. We thought silence would keep us safe, but in reality it has allowed racism to continue bubbling beneath the surface.

The Atlanta shooting, unfortunately, was only one of many anti-Asian hate crimes. Canada prides itself on being more inclusive than America, but hate is on the rise in Canada. In fact, Canada has a higher rate of anti-Asian racism reports per Asian capita than the U.S.. Asian Canadians also experience some of the highest poverty rates in the country.

Racism towards Asians didn’t just begin with COVID-19 – it can be traced back to the exploitation of Chinese railroad workers on the Canadian Pacific Railway, the Chinese Head Tax, and the internment of Japanese Canadians during the Second World War. Over the years, the racism has taken a more insidious turn in the form of microaggressions: Asian people became comedy punch lines, and our cultures became caricatured costumes, bizarre foods, and edgy tattoos.

All this, and it took death and violence to open the world’s eyes to the reality of anti-Asian racism.

For many Asian Canadians, we have been shamed into estrangement from our languages and cultures. If we don’t belong here… where do we belong? We are still learning to cope with the mental and emotional pain of the rise in hate crimes: some of us have enrolled in online self-defense classes, others have bought self-defense kits to carry in their pockets. I had to deactivate my Instagram account to avoid the daily trauma of seeing footage of Asian seniors being beaten up in the streets.

One thing that is giving me hope is the increasing number of Asian stories in books and on screens. In 2018, Crazy Rich Asians became Hollywood’s highest grossing romantic comedy in nine years, living proof that films with all-Asian casts could be successful. This paved the way for more Asian stories to be told, with Disney featuring its first South East Asian Disney princess in Raya and the Last Dragon, and Marvel’s first Asian superhero to debut this September in Shang-Chi and the Legend of the Ten Rings.

Shang-Chi will be played by Simu Liu of Kim’s Convenience, which is one of my favourite shows because it authentically captures the experience of being Asian Canadian, in all of its humour and humanity. That’s what good storytelling does: it helps us understand the experiences of others and breaks down stereotypes instead of reinforcing them.

We must actively seek out the stories of marginalized voices. We must question the narratives of mainstream media and recognize when Asian people are being unfairly stereotyped. We must speak out against racist microaggressions and stand up against hate crimes when we see them. We cannot allow racism to continue dividing us in our beautiful, diverse country.

Instead, let’s break the silence on anti-Asian racism and be proud to be Canadians again. Here are some Asian Canadian organizations to support, now and forever: 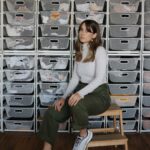 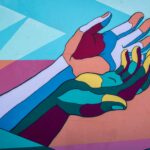 Next: A Running List Of Canadian Mental Health Services To Help You Deal With 2021