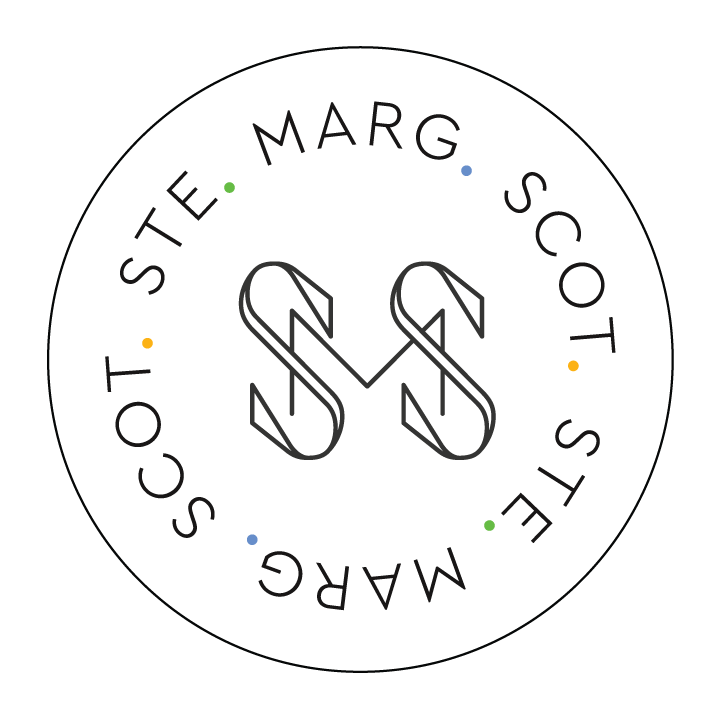 How a Scientist’s quest for an un-boring winter coat is giving colour lovers 40,000 ways to make their winter a little brighter.

What’s your favourite colour? It’s a question almost everyone can answer without even giving it much thought.  Whether it has been your go to hue since you were a child, or it has evolved along with your tastes, we all have a colour that we tend to gravitate towards – that sparks our joy and makes us feel our best.

Who is Sasha Jardine, founder of Ste Marg Scot?

Sasha Jardine grew up loving all colours. A self-proclaimed creative, she would often paint murals on walls and spend her free time on a variety of art projects. But as the only child of a single mother, Jardine grew up with the typical expectations of many immigrant children; to get a good and stable job that pays well. So that is exactly what she did. Jardine received her Bachelor of Science and Bachelor of Education degrees from York University, and a Masters in Science from the University of Toronto.  She found a job as a high school teacher and also worked as a Researcher for Sick Kid’s hospital. Her life was good, and fulfilling and then like many of us, during those dark days of the pandemic, she started to identify some gaps, some missing elements, or for better words, some lack of colour. 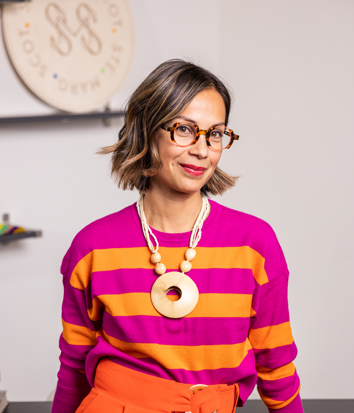 How she started her business

One night in February, Jardine’s partner asked her if money was no issue in the equation, what would she choose to do for a career.  Without any hesitation she knew it would be to create a colourful, sustainable and warm winter coat. For years she had searched for a bright and bold, non-puffer, plastic filled coat and for years her hunt was unsuccessful.  As a Scientist, she was acutely aware of the damaging effects of micro plastics in fashion, so sustainability was integral to both her design and execution. Living in Canada also meant that it needed to warm. A removable liner not only ensured that the coat could withstand frigid temperatures , but it would also make it wearable for three of our seasons.  A lover of all things vintage, Jardine wanted the coat to be an heirloom piece that people could pass on for generations. The duffel coat was not only rich in history but it was an ideal fit for inclusive sizing and all genders. 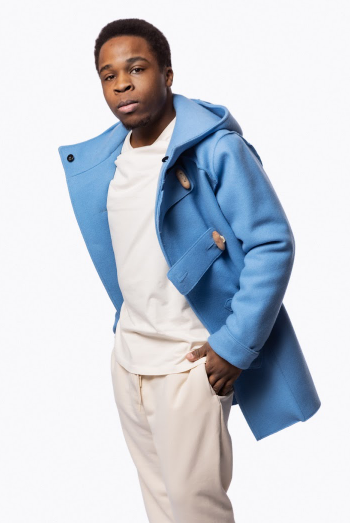 Behind the name of her brand Ste Marg Scot…

Over the next several months, Jardine began the design process and sourcing of her materials. Every detail from the maple hand-carved toggles to the plantable tags and the corozo nut buttons were included to ensure that the final product remained as close to nature and the earth as possible. When thinking of names for the company, Jardine came across the story of Saint Margaret of Scotland – a foreign born queen consort of King Malcolm III.  When Saint Margaret arrived on the shores of Scotland she became acutely aware of the gloom in the air. She believed that if she clothed the Scottish people in brighter colours, that it might increase their sense of pride. Canonized for her service to the poor, Saint Margaret was ahead of her time (a few centuries to be exact) and understood the transformative power of fashion. From that day forward SteMargScot became Jardine’s unofficial patron and the namesake of her company. 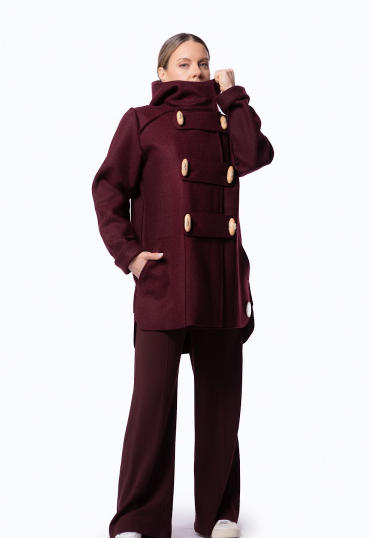 A collection of 100 coats in the most vibrant colours

There were of course a few hiccups, missteps and delays but within nine months, a lofty idea that spurred from a not so hypothetical conversation has its soft launch this week at Holiday Hills at Stackt market.  The limited edition collection of 100 coats in the most vibrant of colours will also soon offer interchangeable fasteners in over 30 shades, giving customer’s 40,000 ways to make it their own.  While the company now consists of a small team, the brand remains the unique vision of what Jardine set out for it to be – outerwear that is crafted using materials and colours that honours the earth and feeds her soul.

“Colour is a power which directly influences the soul” – Wassily Kandinsky 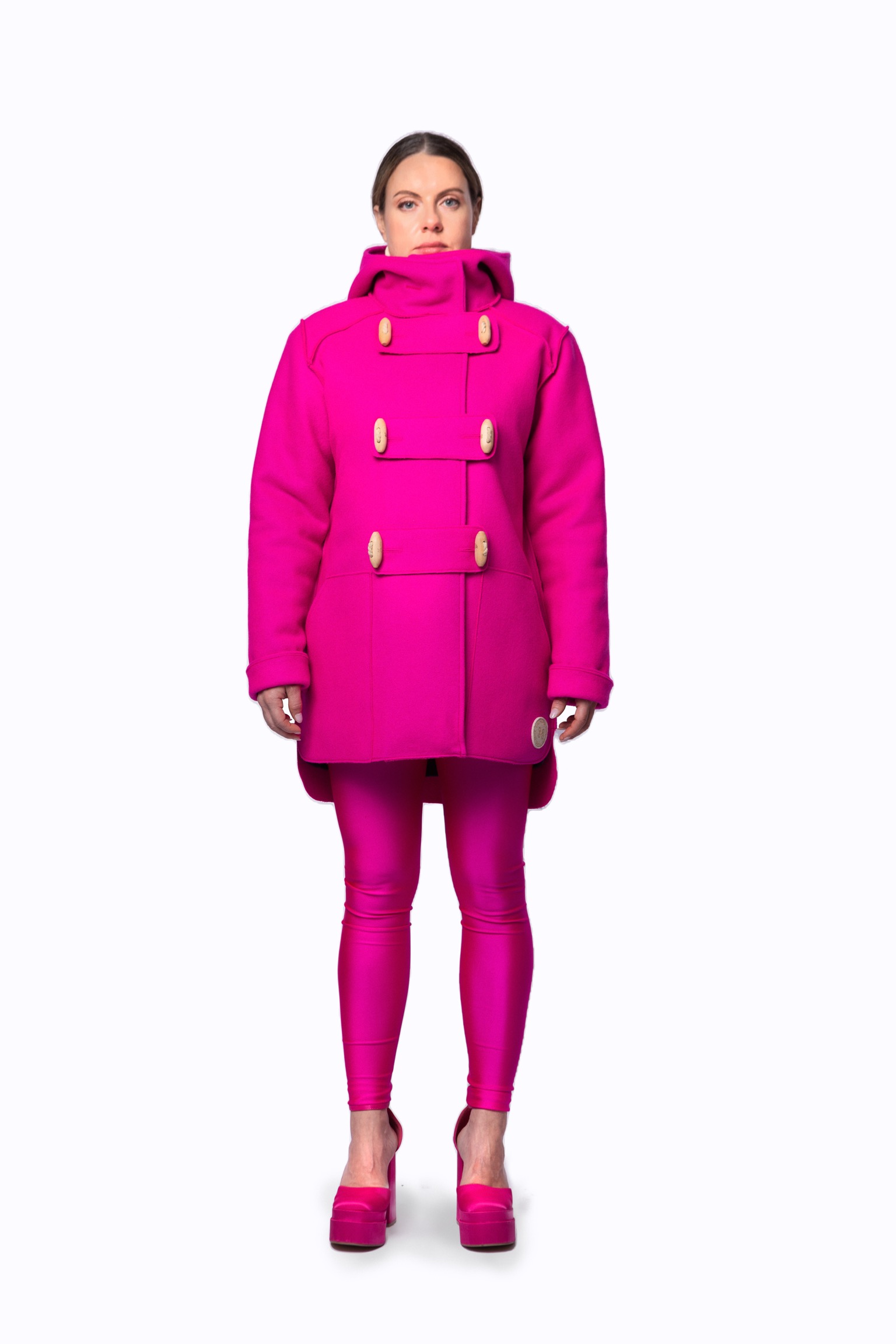 The only thing she might be missing now is space in her coat closet.

Find SteMargScot at our pop-up happening at Stackt Market in Toronto, at 28 Bathurst Street Unit 5-108! We are open Tuesday through Sunday from 12:00 pm to 8:00 pm from November 29th to December 11th! For more information, visit style.ca/events 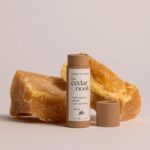 Previous: Weekly Picks at Our Holiday Pop-Up “Shop the Block” 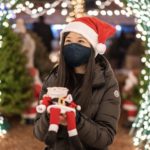 Next: Check Out These Holiday Themed Restaurants and Pop-Up Bars in Toronto this Season!